Four projects have received a share of £2,200 to help them introduce more people to nature on their doorsteps.

The funding comes from the Coast and Heaths Area of Outstanding Natural Beauty organisation which supports projects across Suffolk. Hollesley School, the East Anglian Sailing Trust, Shotley Heritage Society and Transition Woodbridge have all been given grants. 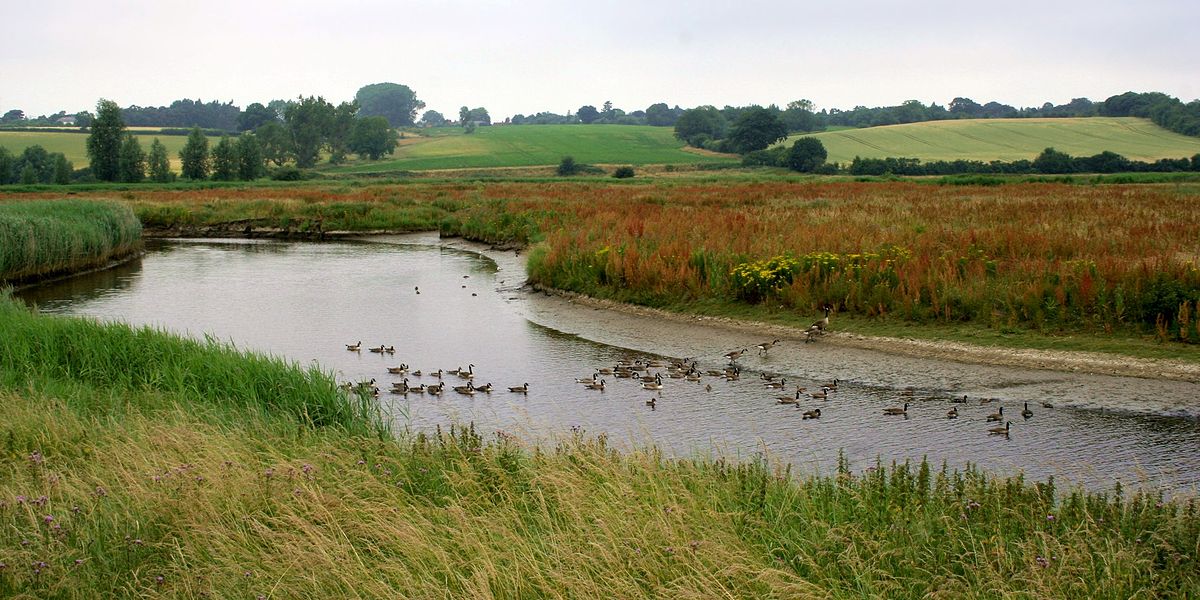 Four new projects will highlight wildlife along the River Stour in Suffolk (via Wikimedia).

Hollesley School has been given £700 to create a new wildlife area for pupils, which will include a forest school. The East Anglian Sailing Trust received £650 for its Discovering the River Orwell trips, which aim to give disadvantaged younger children the opportunity to learn about all aspects of the river.

Meanwhile, visitors to Shotley will be able to learn more about the diverse wildlife on the River Stour thanks to a new bird noticeboard. The Shotley Heritage Charitable Community Benefit Society was awarded £700 to install the noticeboard at Shotley Pier, which will feature images of birds to help people learn what species they are seeing. There will also be a chalkboard to record daily sightings.

A grant of £216 will enable Transition Woodbridge to create litter pick stations which can be used by anyone who would like to pick up litter in the Woodbridge and Melton area. The litter picking equipment can be used by anyone passing by and it is hoped the scheme will raise awareness of the importance of keeping rivers and landscapes litter-free to help nature and wildlife.