A Suffolk man has been sentenced following the poisoning of a Common Buzzard in the west of the county in late 2020.

Shane Leech, a part-time gamekeeper, was ordered to pay £200 in costs and given 80 hours of unpaid work at Ipswich Magistrates Court on Monday [8 November] relating to four firearms offences and the unsafe storage storage of the pesticides bendiocarb and metaldehyde, to which he pleaded guilty. 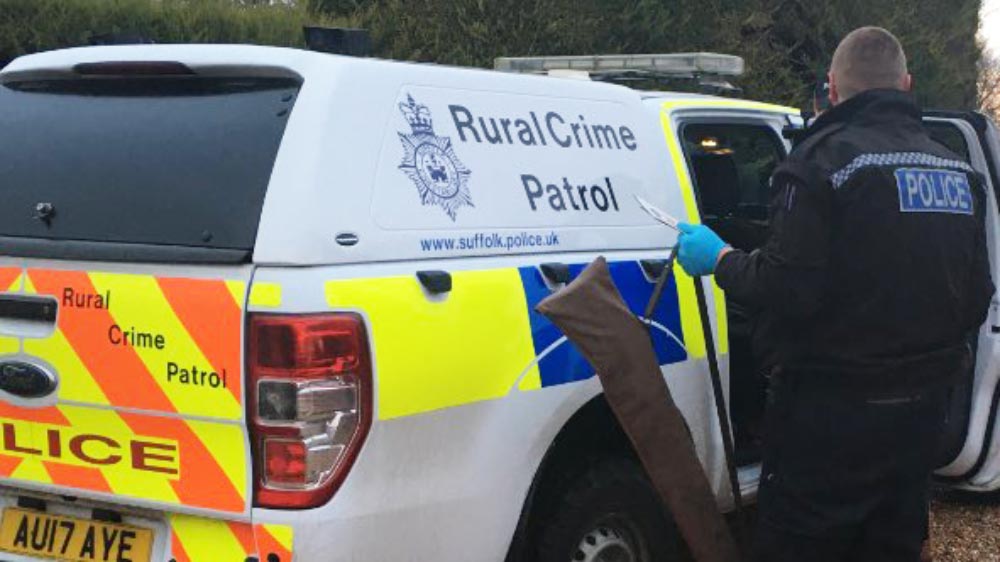 The seizure of guns and pesticides was made in January, following enquiries made by Suffolk Police, working in conjunction with the RSPB and Natural England, about what they believed to be a deliberate act of poisoning of the raptor near Lakenheath.