The number of Scotland's terrestrial breeding birds has increased over a period of 24 years, according to Scottish Natural Heritage. 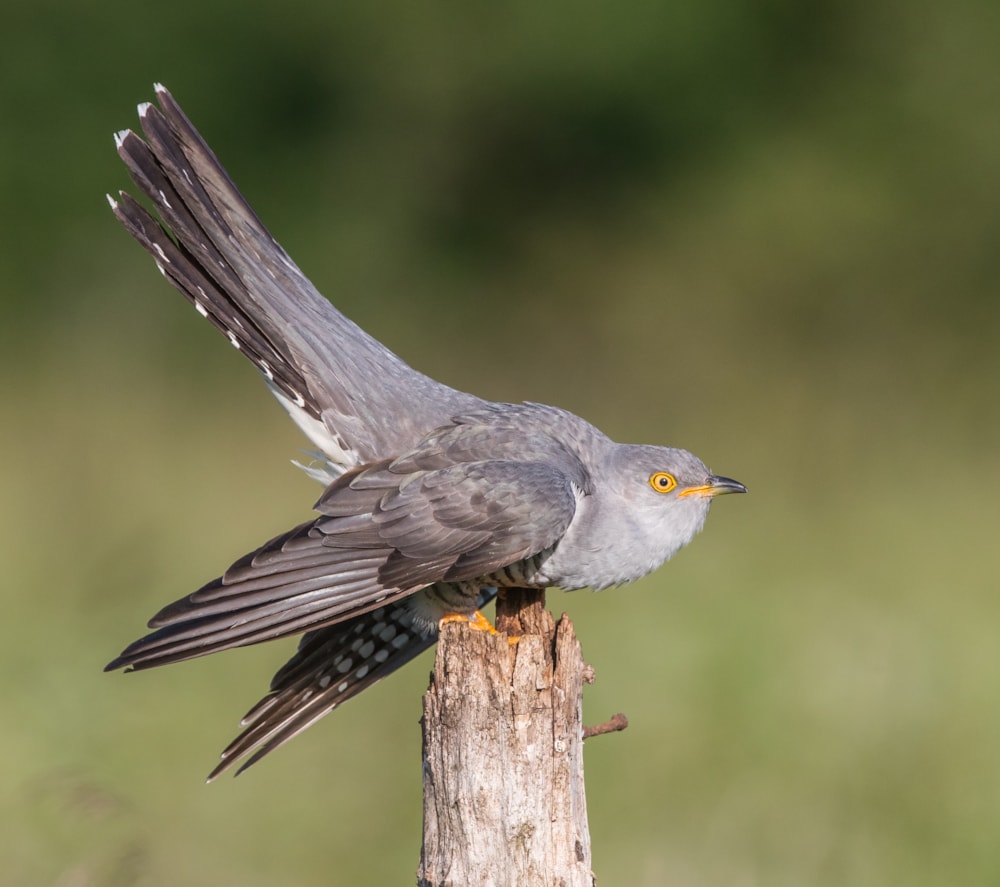 Common Cuckoo has expanded northwards in Scotland since 1994 (Peter Garrity).

Over the short term (2017-18), using the unsmoothed indices, the all-species index decreased by 7% and the woodland bird index decreased by 12%. The decline since 2017 probably has multiple causes, but there is evidence that the harsh winter of 2017-18 was a factor with the 'Beast from the East' playing a large part. The farmland bird and upland bird indices were stable.

Analysis of habitat-specific trends did show some change over the long term: woodland birds increased by 58%, while the farmland bird index showed a steady increase up to the late 2000s, peaking at 25% above the 1994 value and is currently 12% higher than in 1994.

Upland birds decreased by 15% over the same period. There are numerous explanations for the long-term trends observed. These differ between species and include the shifting or extending of their range northwards (for example Common Cuckoo and Blackcap), land use changes (Eurasian Curlew) or climate change (European Golden Plover).