A hide at Stocker's Lake Nature Reserve in Hertfordshire was vandalised and set alight on Bank Holiday Monday night.

Rickmansworth fire crews were called to the reserve at 8.31 pm after reports of a fire there. Once at the scene, the crew found the bird hide in flames, but the team were able to use a bucket and backpack sprayer to extinguish the fire. 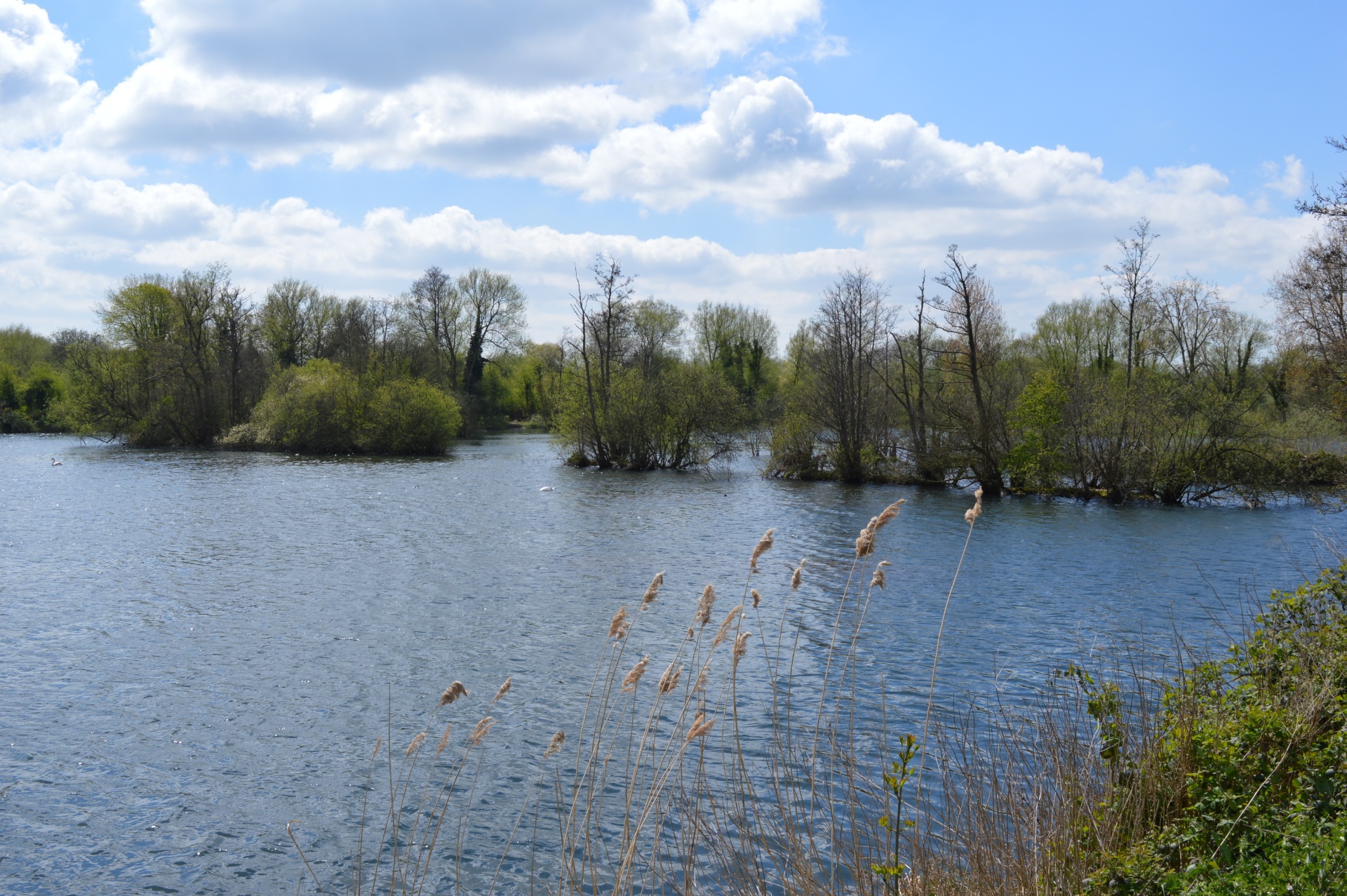 The blaze was eventually put out at around 9.15 pm. Hertfordshire County Council believe the fire was deliberate, but say this does not necessarily mean it was arson.

Stocker's Lake is situated close to Rickmansworth Aquadrome and, with temperatures reaching nearly 25°C in Hertfordshire on Monday, many visitors were in the area to take advantage of the sunny weather.