Spring Watch 2012, an international camp organised by BirdLife Malta every spring aimed at monitoring illegal hunting of wild birds, will take place in 2012 between 15th and 30th April. The event coincides, as always, with the peak spring migration and consequently the highest illegal hunting and trapping activity.

Located in the middle of the Mediterranean Sea, the Maltese archipelago provides a perfect feeding and resting stopover for migratory birds on their way to their breeding grounds across Europe. As such, the safe passage of these birds through Malta is vital to the protection of wild bird populations in Europe. This makes illegal hunting and trapping, which are very common practices in the archipelago, a serious threat to the conservation of many European breeding birds. The ongoing campaign by BirdLife Malta against illegal hunting and trapping activities includes actions such as undercover surveillance operations in collaboration with the police, and the organisation of two annual conservation camps: Spring Watch in April and Raptor Camp in September. These activities have already led to significant deterrents to illegal hunting and trapping activities, such as an increase in penalties, stricter legislation and even a ban on bird trapping. However, illegal hunting and trapping remains a problem as the police force in charge of wildlife crimes is heavily under-resourced and Maltese politicians are still sensitive to the arm-twisting tactics of the hunting lobby. 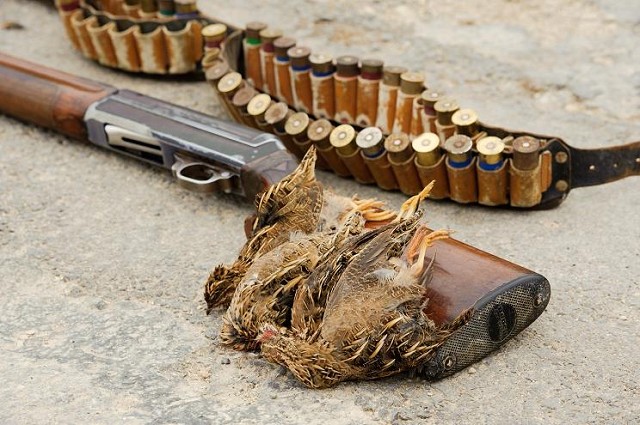 Over 50 volunteers from across Europe, both new and returning participants, will join Maltese conservationists on the ground to record data on migratory species passing through Malta and to report illegal hunting incidents to the police. BirdLife Malta will also keep a daily blog of the incidents happening during the camp on its website. Each year BirdLife Malta records injured or dead protected birds including Bee-eaters, herons, harriers, egrets, eagles and even flamingos. Last April, Spring Watch teams visited a total of 66 locations and recorded a total of 751 illegal hunting and trapping incidents.