A driver in Queensland, Australia, who ploughed through nearly a dozen protected birds at a beach, injuring several, has yet to be found.

Authorities believe that it was a deliberate attack and are asking the public to step forward and help locate the driver. In total, 11 Greater Crested Terns were found dead along Ocean Beach at Bribie Island, off the coast of Brisbane, by rangers earlier in the month. 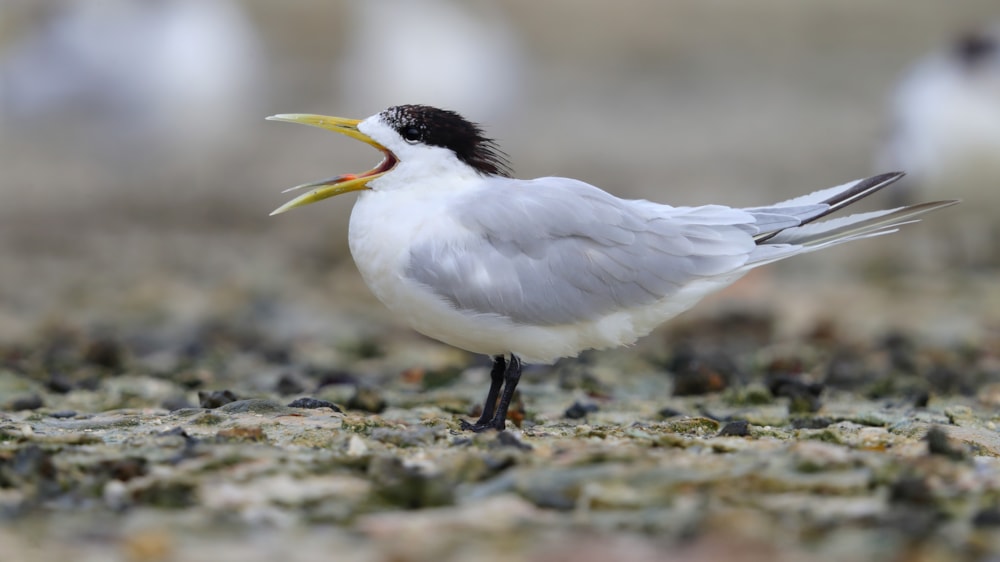 At least two Greater Crested Terns were killed by the speeding driver in Queensland (Kit Day).

Mike Devery, a compliance officer from Queensland Department of Environment and Science (DES) described the scene saying: "Rangers believe the birds were deliberately targeted by a person who was speeding in a four-wheel-drive, and basically lined them up and mowed them down," NCA NewsWire reported.

As a result of the attack, two of the injured birds had to be "humanely euthanised" and authorities are now search for the person responsible. The DES is looking to speak to anyone who saw a vehicle which may have had black or white feathers stuck to its bonnet and was near the beach or island on 5 May.

Posting on Facebook, they said: "This is incredibly disappointing and distressing and we are appealing for help to identify the person responsible." Under Australia's the Nature Conservation Act 1992 anyone found guilty of having deliberately harmed or killed this number of Greater Crested Terns could be fined a significant amount or even face prison time.

Mr Devery went on to say: "People are advised to stay away from all wildlife on our beaches, and rangers conduct daily compliance and education patrols of the Bribie Island Recreation Area."