Spanish authorities are investigating after no fewer than 32 birds of prey were found illegally killed in an area of Castilla y Leon.

In what has been described as the largest poisoning episode in the region in years, the victims consisted of 29 Black Kites, three Red Kites and a single Common Buzzard. The birds were found in five separate incidents – the largest of which involved 15 birds. At each site, poisoned baits were found.

On 28 July, two baits were discovered in the municipality of Wamba, with four dead Black Kites and a single Red Kite in the immediate vicinity. A further Black Kite was found alive, with clear signs of intoxication. Fortunately, immediate treatment saved its life. 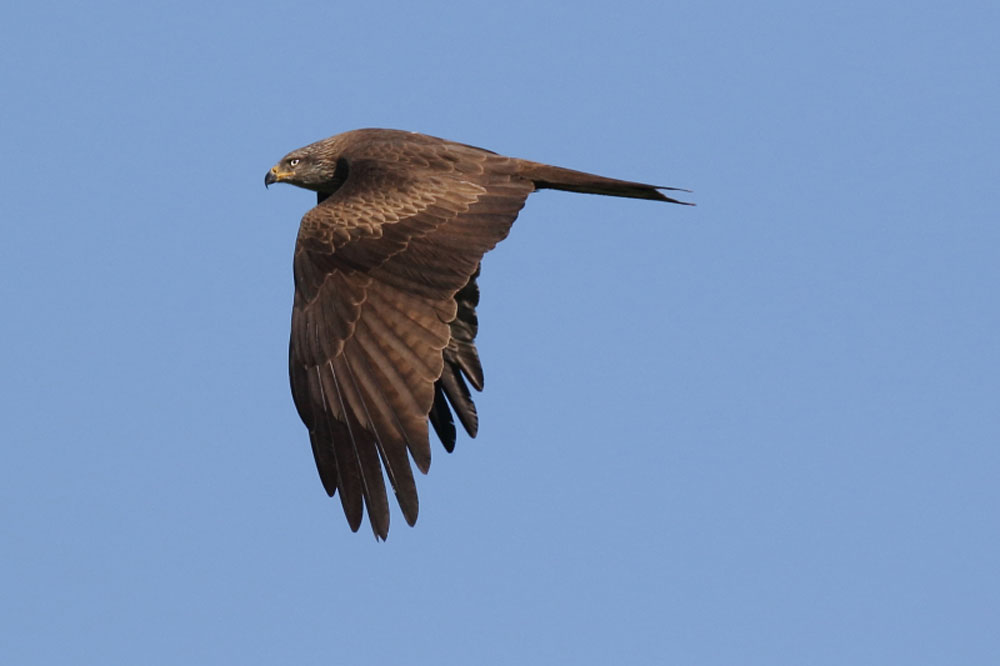 Twenty-nine of the 32 victims of the recent poisoning events in Castilla y Leon have been Black Kites (Alan Jack).

Then, on 29 July, a search by environmental agents, in collaboration with the Civil Guard, located three further Black Kite corpses and a bait in the same area.

Samples obtained from the necropsy were sent to a lab for analysis on 30 July, with the initial results confirming death as acute intoxication.

Further searching in the Wamba area sadly revealed more victims, with nine Black Kites found alongside two poisoned baits on 3 August. Then, on 4 August, a harrowing 13 Black Kites, plus singles of Red Kite and Common Buzzard, were all found dead alongside three baits – again, in the same municipality.

Spanish law enforcers take a dim view of bird of prey persecution in the country, with perpetrators found guilty generally hit with hefty fines. Just recently, a farmer found guilty of poisoning two Red Kites near Badajoz was sentenced with a fine of more than € 20,000.