In a landmark case, a Spanish electricity company is being prosecuted over the deaths of hundreds of birds.

The case has been brought against Endesa and six of its senior executives for ecological crimes, with thousands of birds electrocuted on pylons and overhead cables and the company failing to comply with regulations designed to protect wildlife. 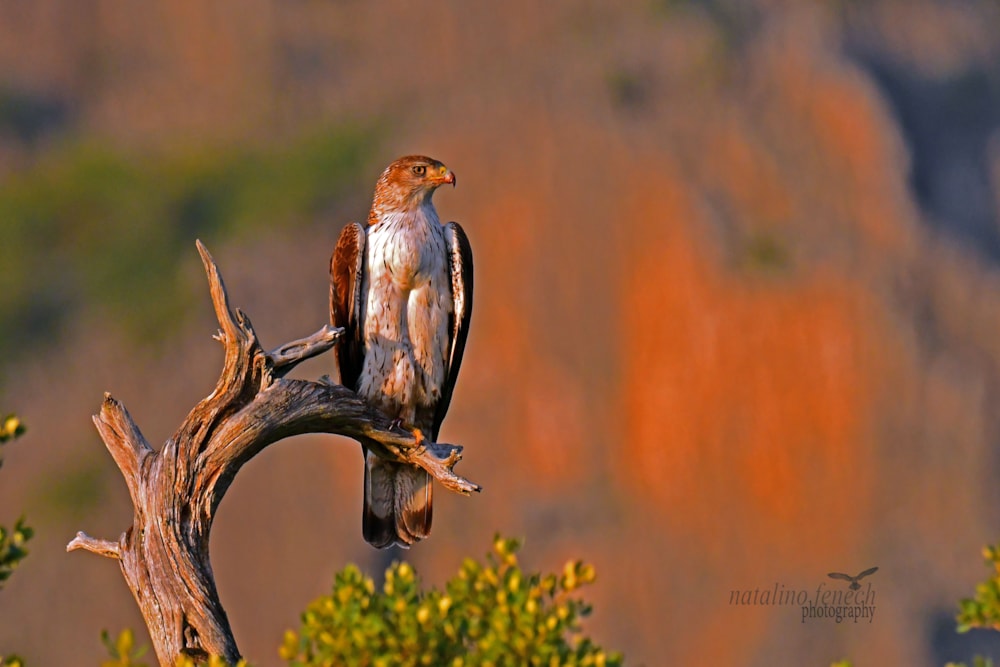 According to SEO, electrocution is the most common form of death for Bonelli's Eagle (Natalino Fenech).

After a three-year investigation, Antoni Pelegrín, the attorney general for the environment in Barcelona, has instigated the lawsuit which claims that, between 2018 and 2020, some 255 birds were electrocuted on pylons near Osona in northern Catalonia.

According to the Spanish Ornithological Society (SEO), electrocution is the most common cause of death of Golden and Bonelli's Eagles. It is estimated that around 33,000 birds of prey are electrocuted every year in Spain.

Nicólas López, the SEO's species conservation officer who was involved in investigating the case against Endesa, told the Guardian that there are thousands of dangerous towers in Spain and approximately a million kilometres of electric cables. He added that there's little political will to put pressure on these companies, which are among the most powerful in Spain.

In the suit, Pelegrín points out that Endesa is subject to laws that oblige it "to adopt the necessary measures to avoid risks or damage incurred through transporting electricity not only to people but the flora, fauna and the environment in general".

In 2013, Endesa presented the Catalan regional government with a plan to ensure its power lines conformed with legal requirements. However, the suit contends that, five years later, the company had only made piecemeal adjustments to its lines despite "having been required and repeatedly informed of the need to carry out a serious and effective plan to make safe these dangerous installations".