Authorities in Cádiz have devised plans to rehome 5,000 of the city's feral Rock Doves. Because of their associated waste the birds are deemed pests but officials didn't want to poison them, so have instead planned to capture thousands before sending them hundreds of kilometres away.

This plan has been deemed "respectful and sustainable" by city authorities and Councillor Álvaro de la Fuente told local newspaper Diario de Cádiz: "Managing the population of existing pigeons does not imply the eradication of them within the urban area." Officials from the Andalucian city claim they are seeking a 'logical balance' between humans, birds and other city-dwelling species. 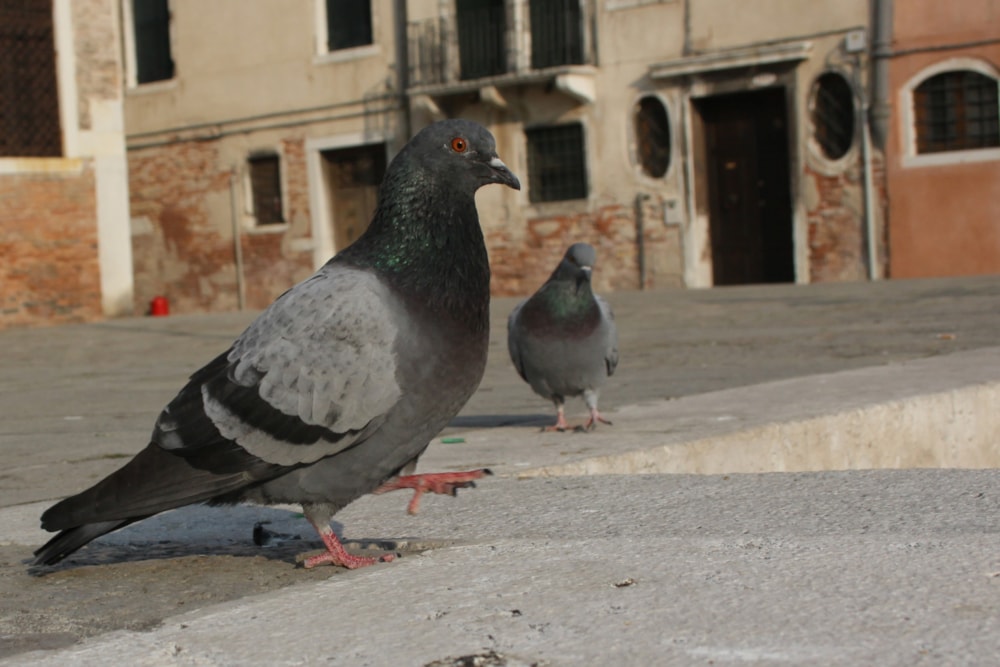 Numbers of the doves have reached levels where they are now considered pests in Cádiz (Joe Wynn).

The pigeons – all 5,000 of them – will be trapped, catalogued and tested before being moved roughly 275 km away for release. The health of every bird will be checked before it is deemed fit for relocation, though what impact this will have on the environment at the as yet undisclosed release location remains uncertain.

Once the birds have been moved, the city will print thousands of leaflets discouraging the public from feeding the remaining flocks so the population does not boom again. Similar anti-feral Rock Dove schemes have taken place in London before with a ban on seed sellers at sites such as Trafalgar Square, as well as the introduction of falconers, resulting in a reduction of dove numbers.