Spain has taken a big step towards banning the hunting of Wolf throughout the country, after a knife-edge vote approved the inclusion of the species on the nation's list of protected wildlife.

Although welcomed by conservationists, the decision is set to cause controversy in those regions which support the largest populations of Wolves in Spain – Castilla y León, Galicia, Asturias and Cantabria. Agricultural and livestock organisations have also expressed their disapproval, in light of the financial losses associated with Wolves taking livestock from roving herds. 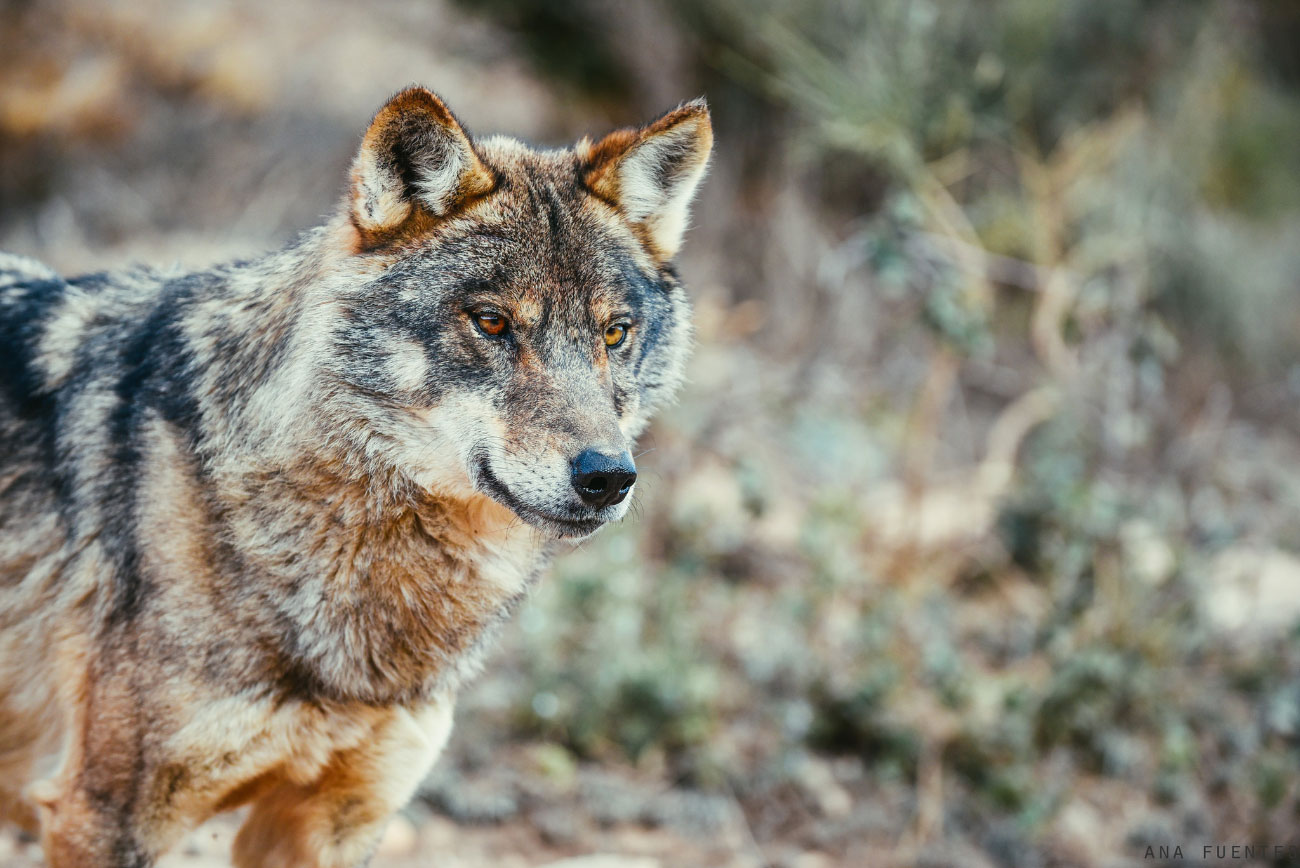 Iberian Wolf is set to become a protected species across the entirety of Spain (Ana Fuentes / Flickr).

Estimates suggest that Spain currently holds between 2,000 and 2,500 Wolves, in approximately 300 packs. In 2017, the last year for which data is available, 110 Wolves were legally killed in Spain, but considerably more are thought to have been taken unlawfully.

At present, the canid is protected south of the Douro River. When the vote result is approved by the ministry, the same conservation status will be applied throughout the country.

Although this move represents a big step, the next stage is for ground-level implementation. As conservation organisation ASCEL warned, some will continue to illegally kill Wolves across Spain in the future, and it is up to local governments now to ensure that the law is enforced.

In contrast, European Turtle Dove remains off the list of protected species despite a 40% decline across Spain in the four decades to 2016. Turtle doves have decreased substantially across Europe, and Spain now holds the largest breeding population of the species, meaning its doves are of international importance – which, conservationists argue, is key to them being afforded the greatest protection. But, for now, the species will remain legal quarry. 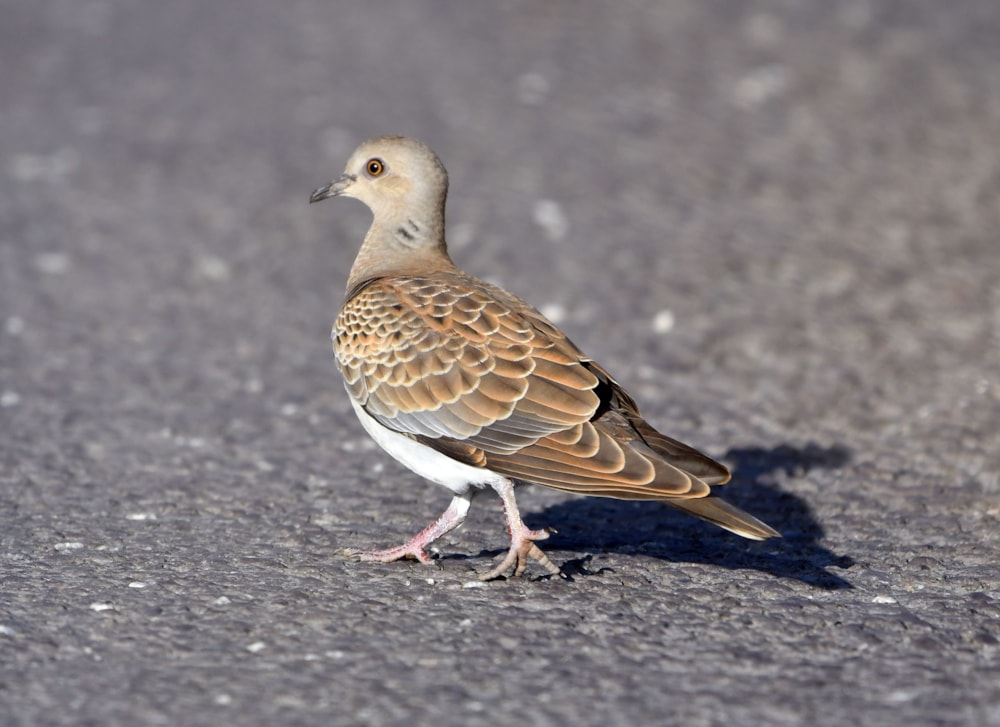