With 2019 set to be a bumper breeding season for Kākāpō, space is running out on the predator-free islands which play host to its burgeoning population.

The birds have started breeding earlier than expected, with the first chicks of the season having already hatched. New Zealand Department of Conservation (DOC) Kākāpō Operations Manager Deidre Vercoe says 2019 is shaping up to be by far the biggest Kākāpō breeding season on record, with almost every breeding-age female expected to lay eggs. She explained: "So far, things have got off to a great start with the birds mating earlier than expected.

"Unfortunately, fertility has been particularly poor this year, potentially due to the number of young males breeding for the first time. Less than half of these eggs will hatch into a Kākāpō chick, and not every hatched chick will make it to adulthood.

"However, we're still hoping for anywhere between 30 and 50 chicks. With a population of 147 adults, this will be a huge boost for this taonga." 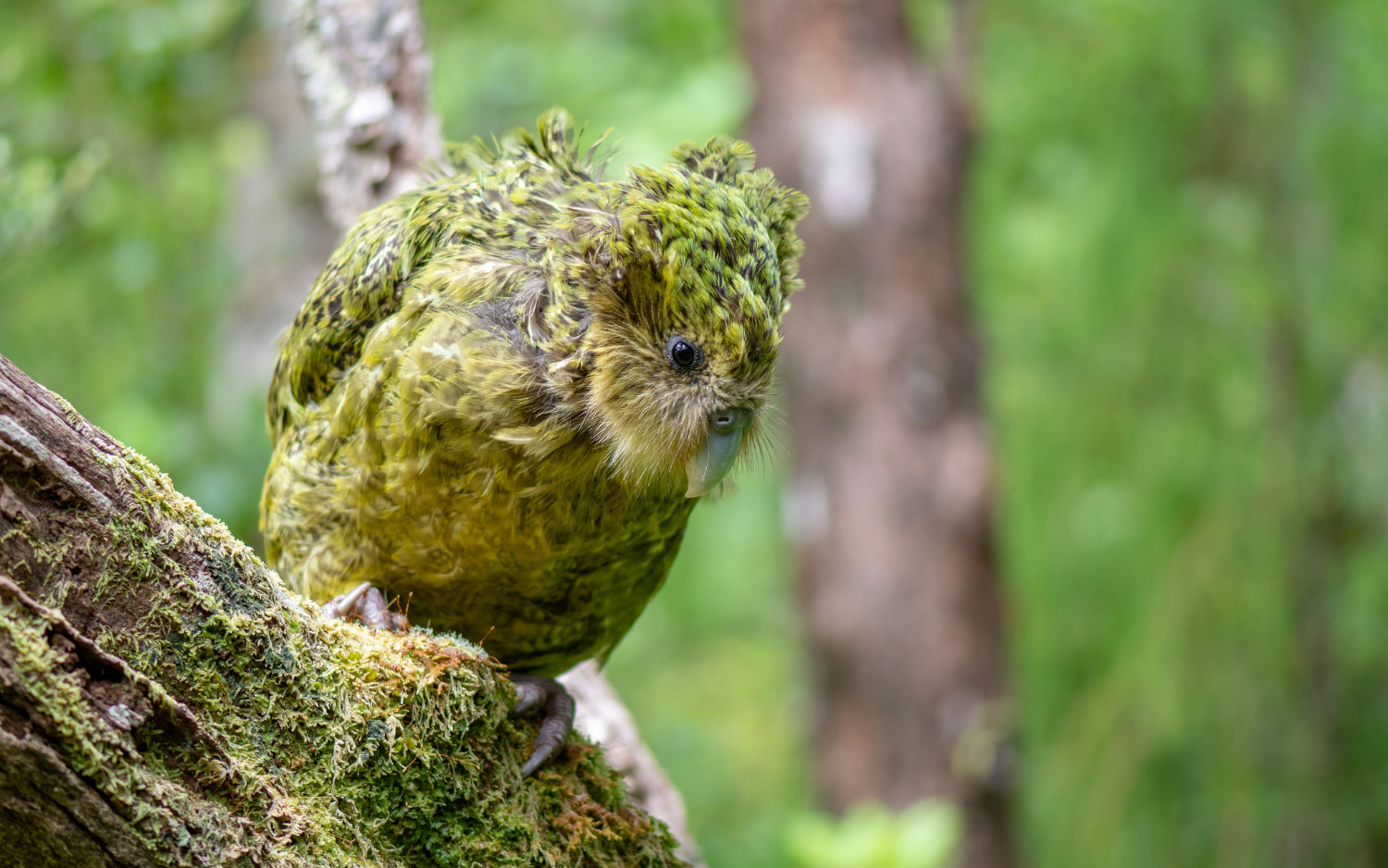 Kakapo is currently listed as Critically Endangered, but targeted conservation appears to be paying dividends (Jake Osborne via Flickr).

As of 8 February, 151 eggs had been laid. This is in contrast with 2016, when only 122 eggs were laid during the whole season. The current population of Kākāpō lives offshore on small, predator-free islands such as Whenua Hou, Pukenui and Hauturu.

With a population boost expected, the DOC is now facing the problem of where to place the new arrivals. Kākāpō Ranger Bronwyn Jeynes said they have their eyes on a few options and are weighing up the pros and cons of each island: "The islands are full. We have to find new homes that are predator free, as Kākāpō have real trouble surviving in locations with introduced predators."

She added that the mainland would be an option in the future if the population continued to rise.

Due to the birds beginning breeding so early, the team are moving eggs and chicks to be hand reared in an effort to encourage 'double clutching' – meaning they could nest twice in one season. DOC's Kākāpō Recovery Programme has been working on innovative new approaches to improve the breeding success of the Critically Endangered parrot. Two such projects are 'Smart Eggs' and an assisted breeding programme. Both projects are experimental in their nature, but have the potential to dramatically increase the success of Kākāpō breeding. 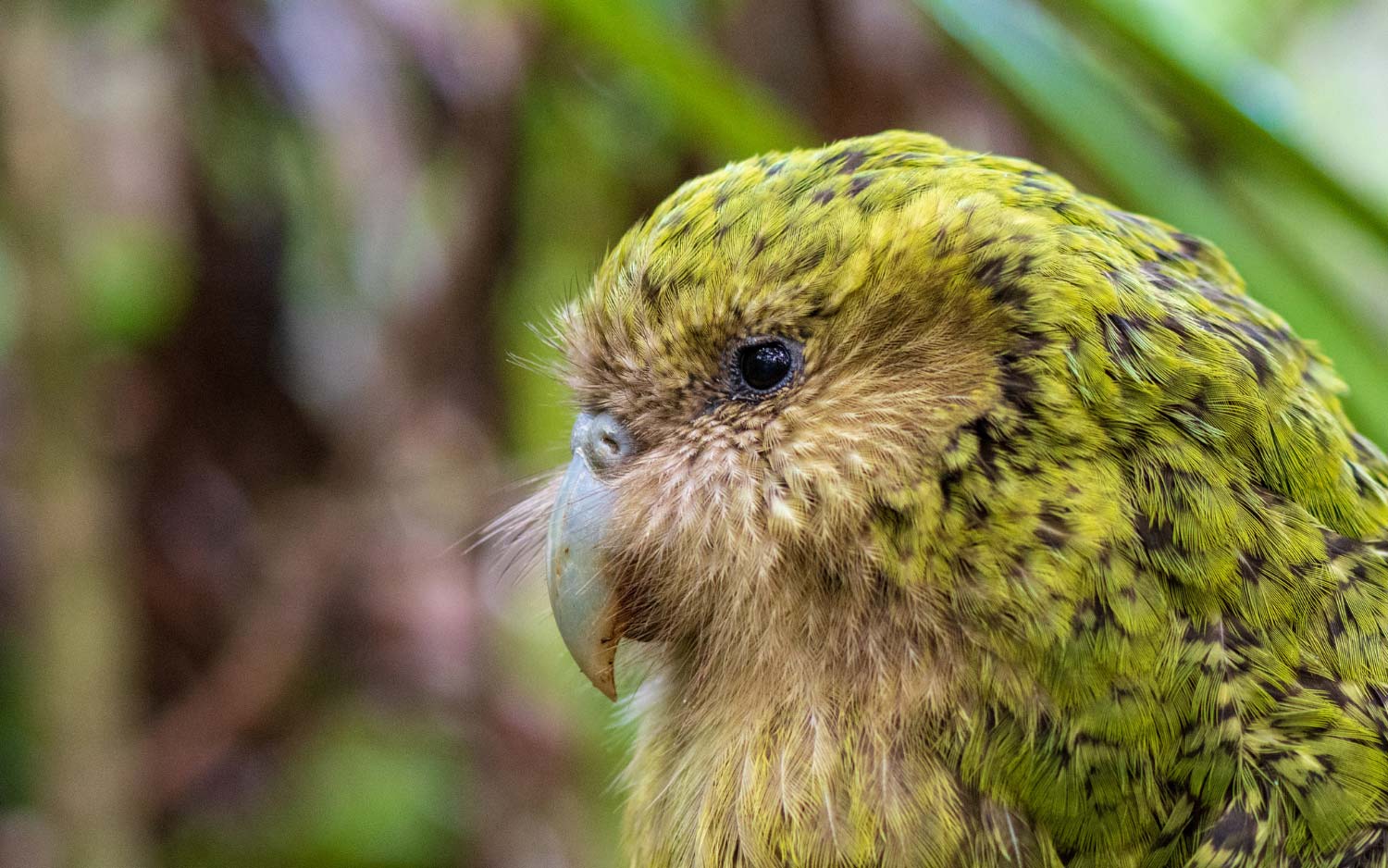 Kakapo is a flightless parrot; its name comes from the Māori word 'Kākāpō', meaning "night parrot" (Jake Osborne via Flickr).

Assisted breeding is essentially a helping hand for Kākāpō to ensure that the species is getting the most out of the breeding season. It involves semen collection, sperm analysis and artificial insemination. This is to ensure that all founders are genetically represented, and also to increase fertility, since multiple matings greatly increases the likelihood that a female will have fertile eggs. Assisted breeding allows conservationists to replicate this with females who don't choose to mate multiple times themselves. These efforts will focus mainly on any second clutches.

Smart Eggs are 3D-printed eggs that mimic the sounds that would come from a real Kākāpō egg just prior to hatching, which helps Kākāpō mums better prepare for the arrival of their chick, thus improving the care they get in those critical first days.