A small colony of flowering Giant Orchids has been found at an undisclosed site in Oxfordshire.

The discovery caused considerable excitement among wildflower enthusiasts, as Giant Orchid Himantoglossum robertianum is widely considered to be a potential natural colonist in Britain, in line with an observed northward expansion on the Continent. 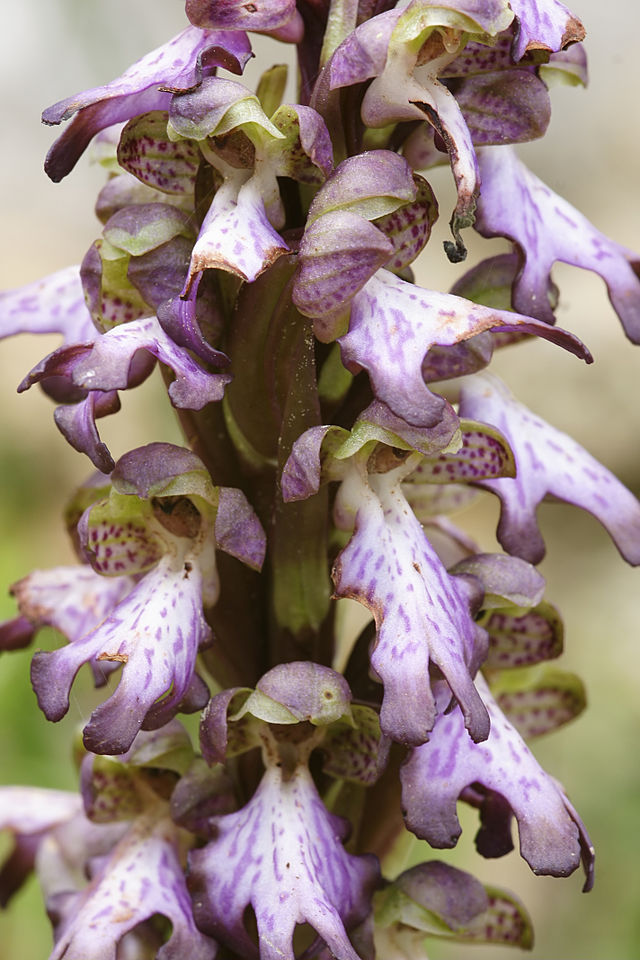 As the name suggests, Giant Orchid spikes can be up to a metre high (Hans Hillewaert / commons.wikimeda.org).

However, according to the Wild Orchids UK & Ireland Twitter feed, which is run by orchid expert Sean Cole, detective work has since established that the flowers originate from seed spread at the site more than 15 years ago.

A single spike flowered for a few years after the seed spreading but then died away. Now, after more than a decade, the orchids are back flowering there, suggesting that naturalisation has been successful.