A remarkable spring influx of Garganey has occurred during the last 10 days, with more than 160 sites hosting the species in Britain.

Garganey is a migratory duck that winters widely across sub-Saharan Africa and southern Asia, moving north in spring to breed across much of temperate Eurasia – including Britain and Ireland, where it is a rare nester. 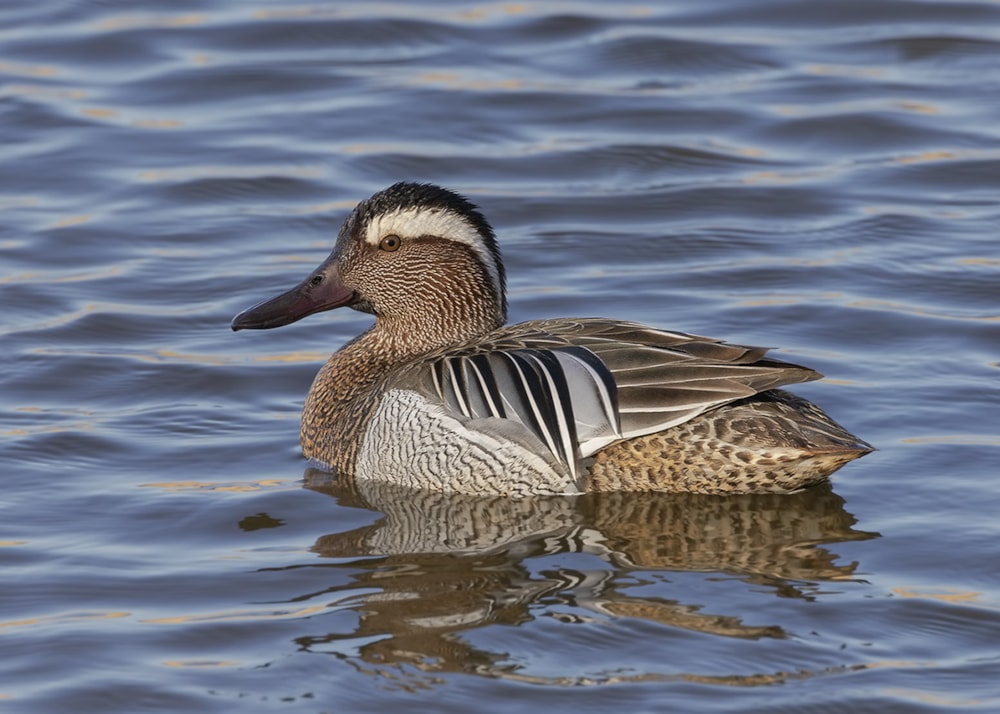 Numbers of Garganey have been exceptional across England and Wales during the past 10 days (Steven Ashton).

This month's arrival has included with some impressively sized flocks, such as 31 east past Dungeness NNR, Kent, on 16th, and 26 offshore at Thurlestone, Devon, on 19th. Multiple groups of up to seven or eight birds have been widely noted across England and Wales, with inland sites also getting in on the act – at least 14 were on the Nene Washes at Eldernell, Cambridgeshire, on 24th.

Most of the records have been in southern and eastern England, with 21 Norfolk sites recording birds and 19 in Sussex. By comparison, there are only reports from four Irish and three Scottish sites. 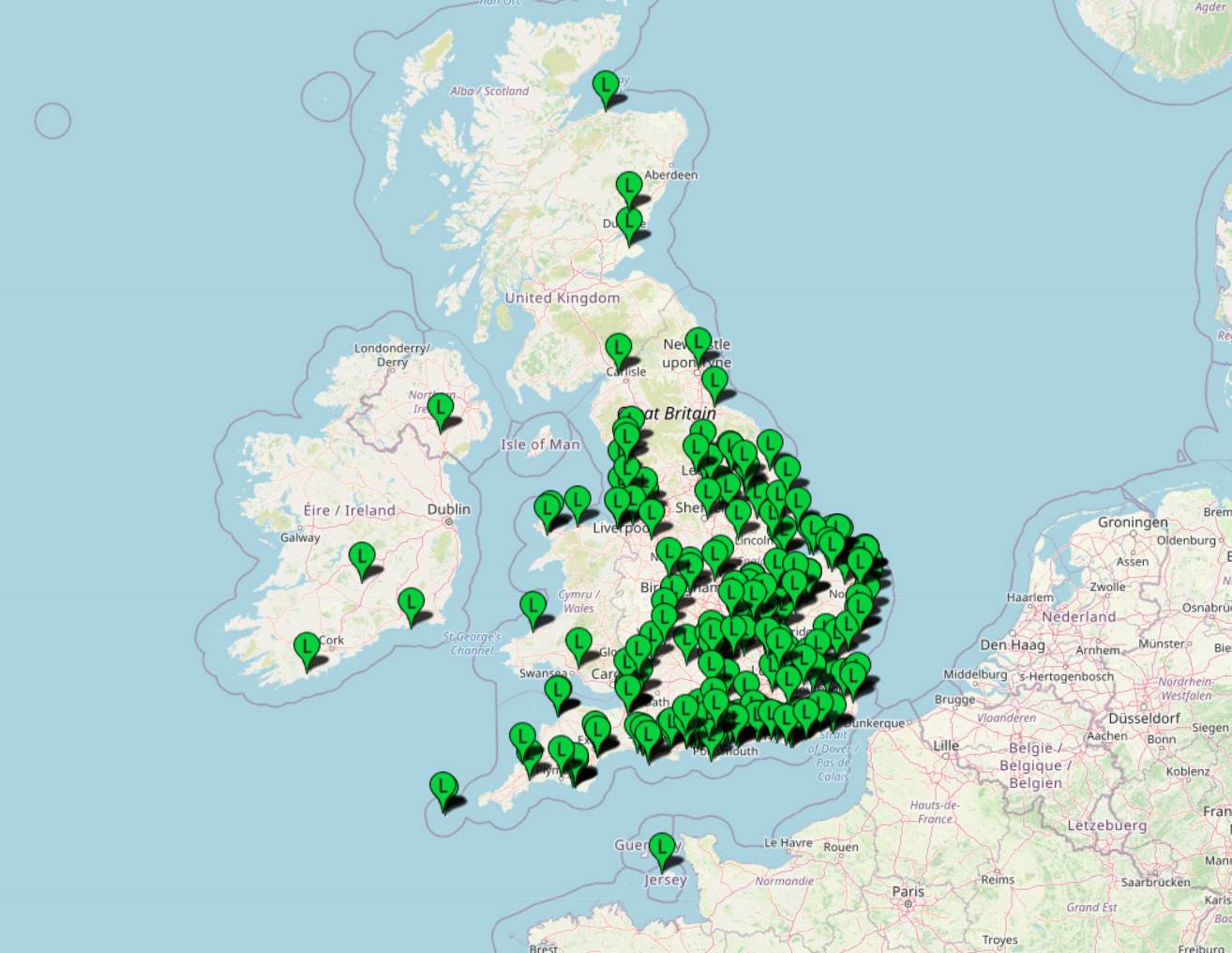 A map showing all BirdGuides reports of Garganey since 15 March.

The likely driver of March's impressive influx is that peak migration has coincided with an established south or south-easterly airflow, which has dominated across western Europe since mid-month, coupled with clear and at times very mild conditions, encouraging birds to move further north and west than is typical. As well as Britain, significant numbers of the species have been noted in the Low Countries.

Keep up to date with sightings of Garganey near you by logging on to birdguides.com/sightings or checking our bird news app – a subscription costs as little as 96p per week.