A Golden Eagle conservation project has passed a new milestone as six more chicks have been relocated to southern Scotland.

The new additions bring the total population to 39, which is the highest number recorded in the area in 300 years. The chicks were transported from the Scottish Highlands this summer to a secret location near Moffat. 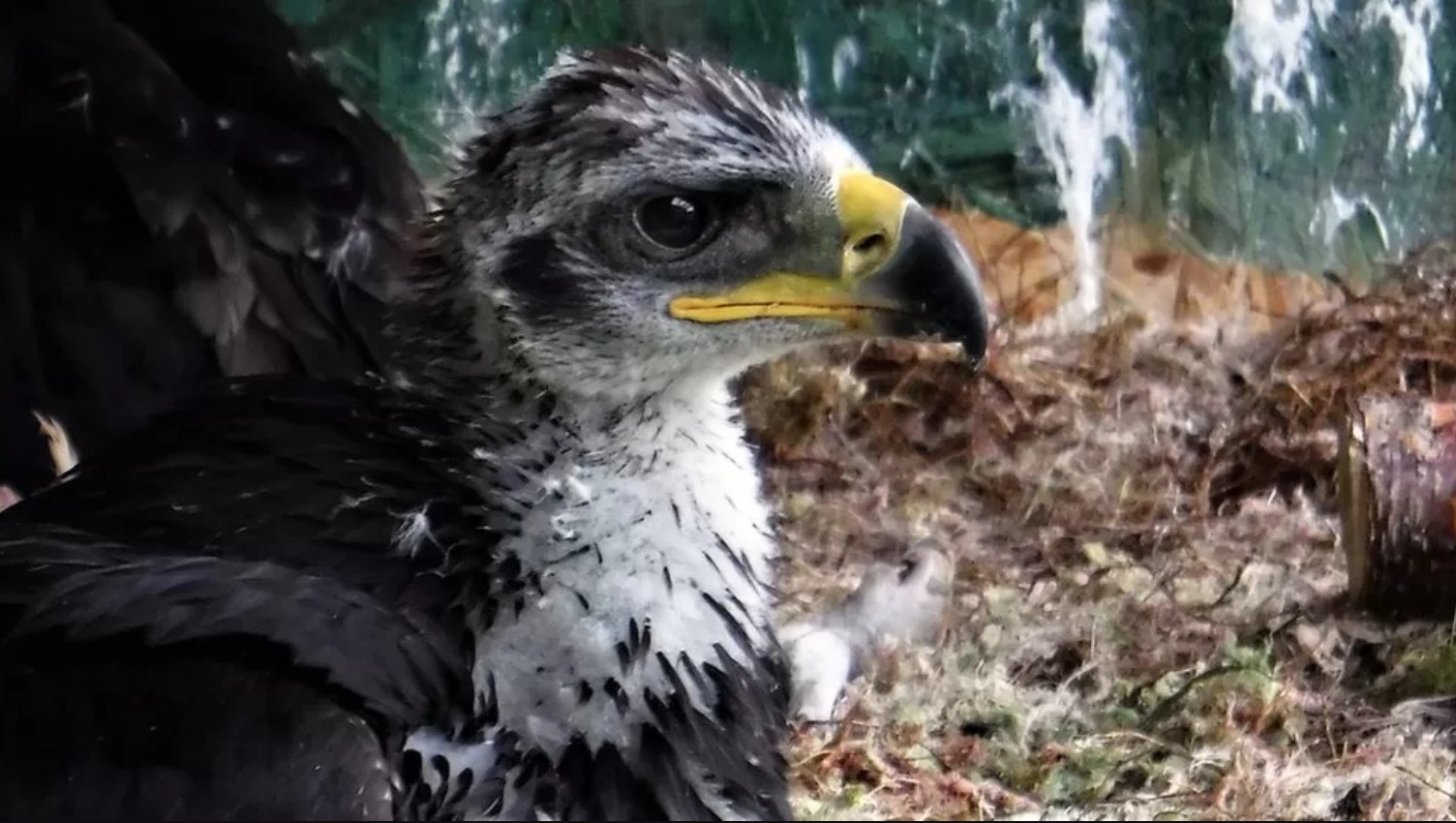 The South of Scotland Golden Eagle Project aims to reverse the decline in their numbers in the area. It brought its first young birds to the Moffat Hills in 2018. Project manager Cat Barlow said: "It is thrilling to know that our six new arrivals bring the local population to the highest number for three centuries.

"Before our project began, only three pairs were nesting in the south of Scotland. We've now more than tripled the population. Though all seem to have settled in the south of Scotland, some of our birds have even travelled as far south as the Forest of Bowland in Lancashire, where the species has been extinct for a number of years."

The Scottish Raptor Study Group carefully collected chicks from a number of supportive estates in the Highlands, under licence from NatureScot, before taking them to the release site. The birds were cared for in specially designed aviaries to help them adjust to their new habitat in the Moffat Hills.

The new arrivals will be celebrated at the Golden Eagle Festival in Moffat from 16-18 September. Francesca Osowska, NatureScot's Chief Executive, said: "With wildlife declining across the globe, it is fantastic to hear that the project has translocated so many eagle chicks once again this year.

"Golden Eagles are an exciting part of Scotland's wildlife and we're passionate about returning them to places where they used to thrive."