The population of Tree Sparrow at Beddington Farmlands, London, has become extinct after years of decline, according to a new report.

The colony, one of the few remaining ones in the London area, is now considered redundant after no pairs bred in 2020. The species bred at the site for more than 100 years but failed to do so last year, as documented in Beddington Farmlands Bird and Wildlife Report 2020 (see here). 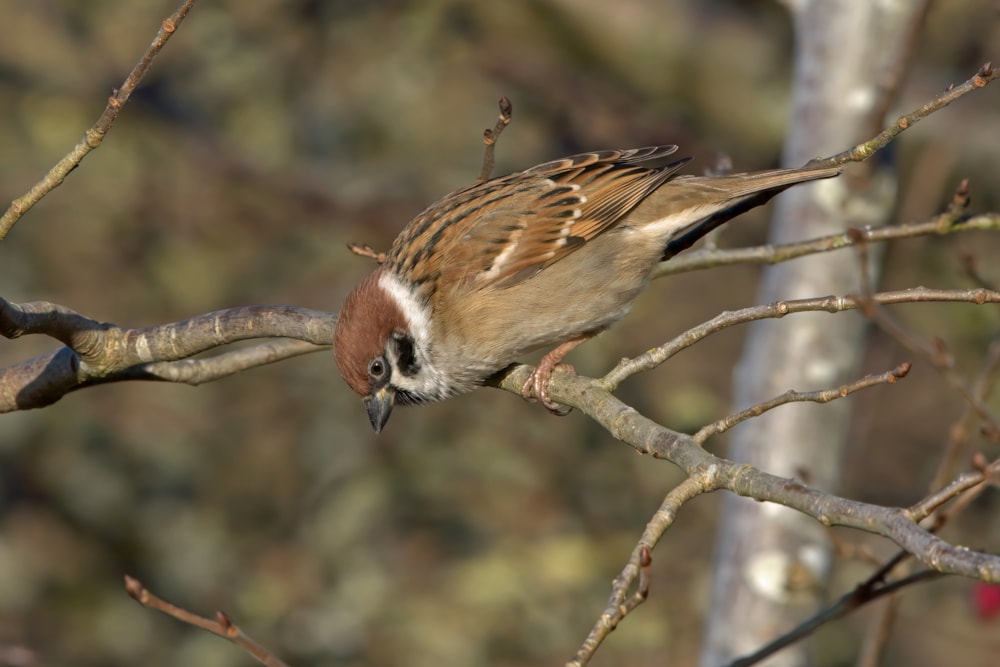 After years of decline, the Tree Sparrow colony at Beddington Farmlands has been lost altogether (Nigel Voaden).

The Beddington colony used to be one of the biggest in England, with a previous report suggesting failed habitat management as the key factor behind the decline. After the crash from 60 pairs in 2012 to nine pairs in 2013, it was unlikely that it would ever recover, and there was only one pair in 2014.

Sadly, this loss at Beddington is symptomatic of the national trend for Tree Sparrow, which is now Red-listed following a  93% decline between 1970 and 2008. Despite slight recoveries in some areas, it is thought that the current population consists of fewer than 10% of those present in the late 1960s.

The species has now withdrawn completely from some southern and western regions of Britain and Tree Sparrow has become very localised in southern England. The nearest colony to Beddington – at Tyttenhanger, Hertfordshire – has recently been threatened with development.