After nearly a decade of planning and four sub-Antarctic seasons of work by an exceptional international team, the South Georgia Heritage Trust (SGHT) has finally declared South Georgia free of rodents for the first time since humans arrived on the island more than 200 years ago.

Professor Mike Richardson, Chairman of the SGHT Habitat Restoration Project Steering Committee said: "South Georgia Heritage Trust is delighted to declare that its Habitat Restoration Project is complete and that invasive rodents have been successfully eradicated from the island. It has been a privilege to work on this conservation project, the largest of its kind anywhere in the world and I am immensely proud of what the small charity has achieved; it has been a huge team effort.

"The popular TV series Blue Planet highlighted our shared environmental challenges and raised awareness of South Georgia's importance to seabirds and nature more widely. We hope the results from this project will continue to inspire others to help protect our natural world."

Invasive mice and rats arrived on South Georgia as stowaways on sealing and whaling vessels from the late 18th century onwards, preying on ground-nesting and burrowing birds. The introduced rodents have had a devastating effect on these birds, which evolved in the absence of natural predators and were becoming increasingly confined to small, rodent-free offshore islands. In particular, the rodents have threatened the existence of two endemic species found nowhere else on Earth: South Georgia Pipit and Yellow-billed Pintail. 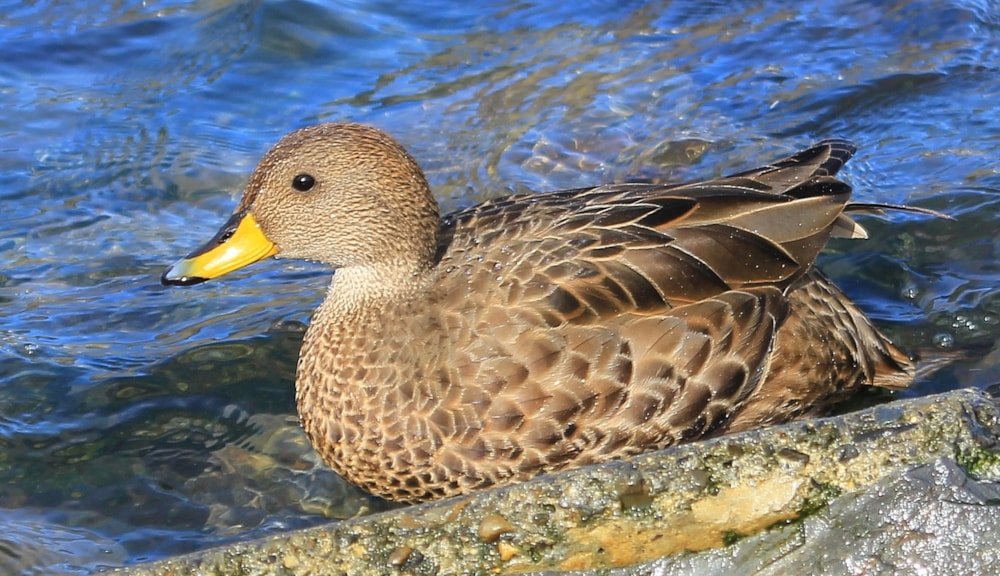 SGHT, a Scottish-based charity, started planning its ambitious Habitat Restoration Project in 2008, with the aim of reversing two centuries of human-induced damage to the island's wildlife so that millions of birds could reclaim their ancestral home. The trust launched the pilot phase of baiting in 2011, followed by a second phase in 2013-14 and a third phase in 2015-16.This first phase of baiting alone was completed in just 28 days despite the harsh sub-Antarctic conditions, and made the project the largest island rodent eradication operation ever undertaken in the world. Since the last baiting phase in 2015-16, no sign of rodents has been detected, and some birds have already shown very dramatic signs of recovery; however, a comprehensive survey was essential before the island could be officially declared rodent free.

Following international best practice, more than two years after the last baiting work, an expedition team – dubbed 'Team Rat' - spent six months on South Georgia in 2017-18 in the final phase of the project, assisted by representatives of the Government of South Georgia and the South Sandwich Islands, searching for any signs of surviving rats using a combination of detection methods. Over 4,600 inert devices, including chewsticks and tracking tunnels, were deployed and checked as part of the survey. The very best rodent detection experts were also brought in especially: three highly trained 'sniffer' dogs and their two skilled female handlers. In an incredible feat of endurance and teamwork, almost reminiscent of Sir Ernest Shackleton's epic crossing of the island a century before, the handlers walked a total of 1,000 miles searching for signs of rats, with the dogs covering an additional total of 1,503 miles. This distance, roughly the equivalent of a return trip from London to Dundee, is all the more impressive given the rugged and challenging terrain of South Georgia. Together, the handlers climbed the equivalent ascent of Mount Everest eight times over, and the dogs climbed Mount Everest 12.9 times over. 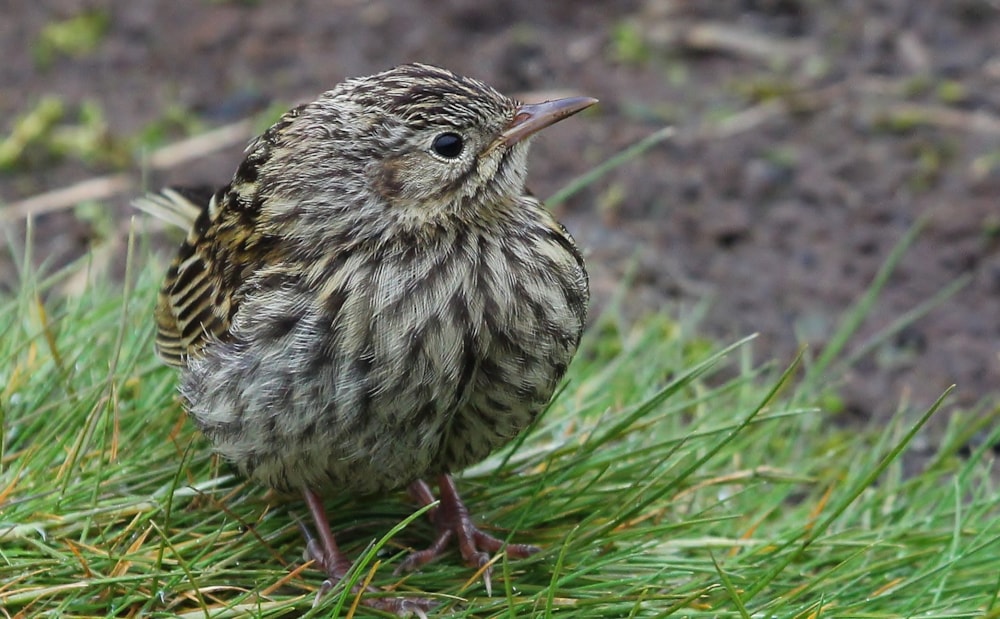 Mr Richardson commented: "Thanks to the outstanding work of the passionate and committed members of Team Rat and the Board of Trustees, the birds of South Georgia are free from the threat of rodents. The Trust can now turn its attention and efforts to working with the Government of South Georgia and the South Sandwich Islands on [the] conservation ... and reinterpretation of the island's historic cultural heritage, to educate and enlighten future generations about our environment."

The Trust, along with its US-based counterpart the Friends of South Georgia Island, raised £10 million to finance the entire Habitat Restoration Project, securing financial and in-kind support from numerous individuals, foundations, businesses and government, including £885,000 from the UK Government through DEFRA and the Darwin Initiative.

Lord Gardiner, the Parliamentary Under-Secretary for DEFRA, said: "The UK is proud to be custodian of the precious and unique biodiversity of 14 Overseas Territories, most of which are island environments like South Georgia that are highly vulnerable to environmental change. The last 10 years has seen a step-change in how the UK responds to invasive non-native species, and the rodent eradication work completed by the South Georgia Heritage Trust is undoubtedly among the most remarkable of recent island conservation efforts. This successful project gives confidence and offers hope for invasive alien species management around the globe." 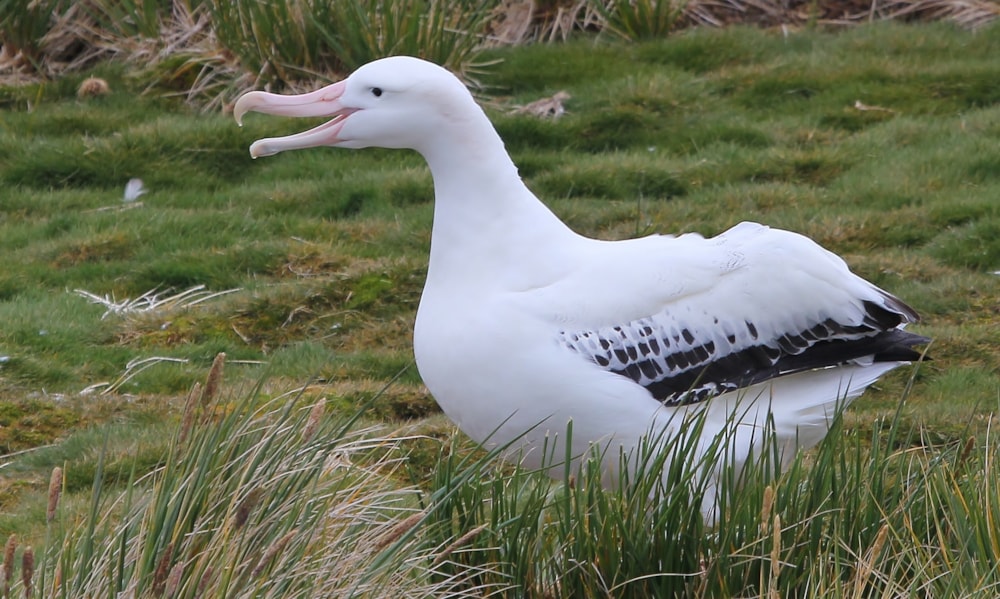 Wandering Albatross is one of many seabird species that will benefit from the eradication of rodents (Richard Collier).