The adult Kentish Plover that spent last winter in Somerset has been tracked back to its German breeding grounds. 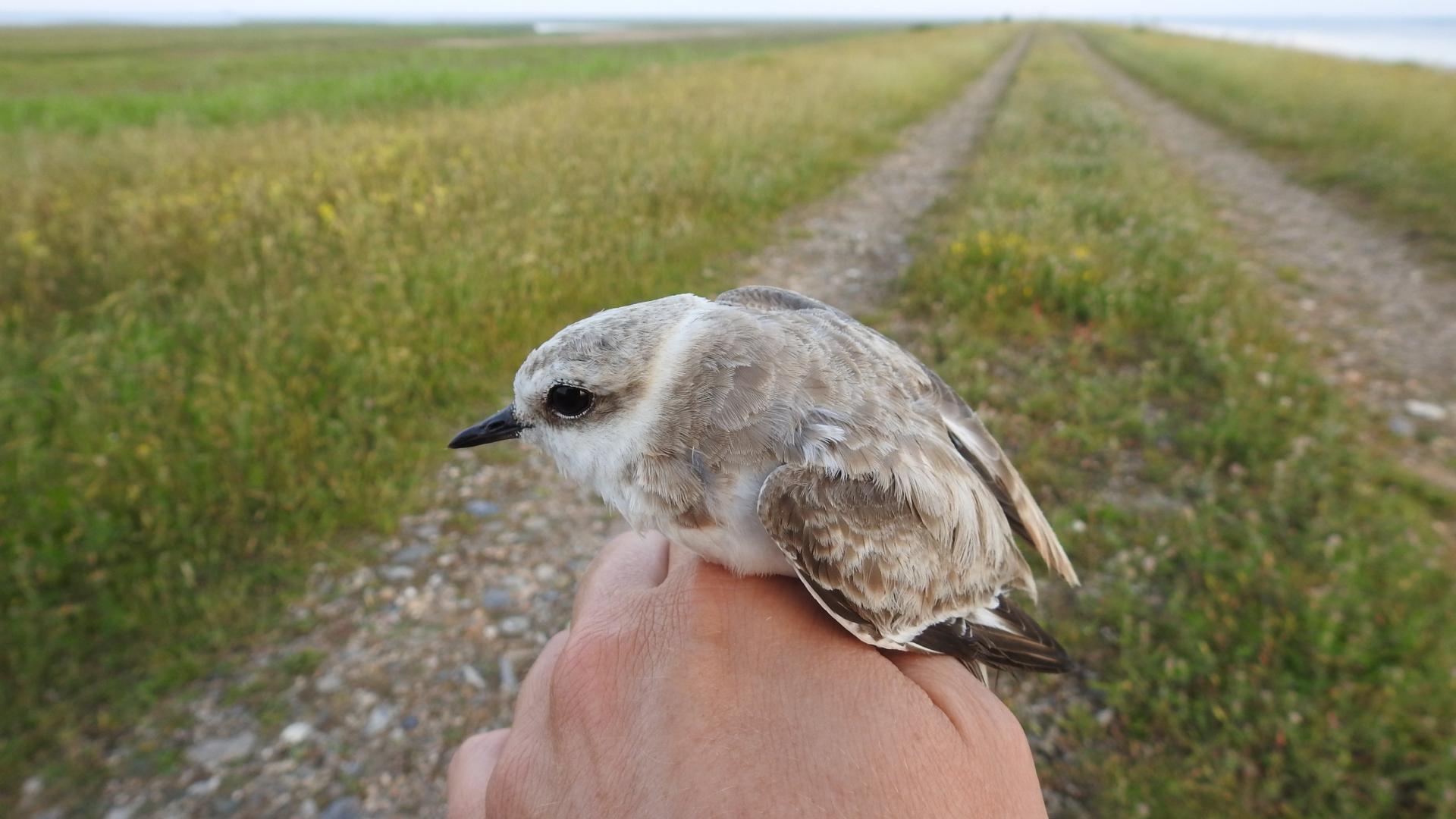 The Kentish Plover back on German breeding grounds (Dominic Cimiotti).

The bird was reported by Dominic Cimiotti to have recently laid a replacement clutch of eggs at Beltringharder Koog, a nature reserve in the northernmost German state of Schleswig-Holstein.

The bird was fitted with a GPS tag allowing conservationists to document its movements. The bird initially arrived at Stert Island near Berrow on 8 October 2021. However, it wasn't reported for months until it relocated to Burnham-on-Sea, where it was present from 18 January-20 March 2022. 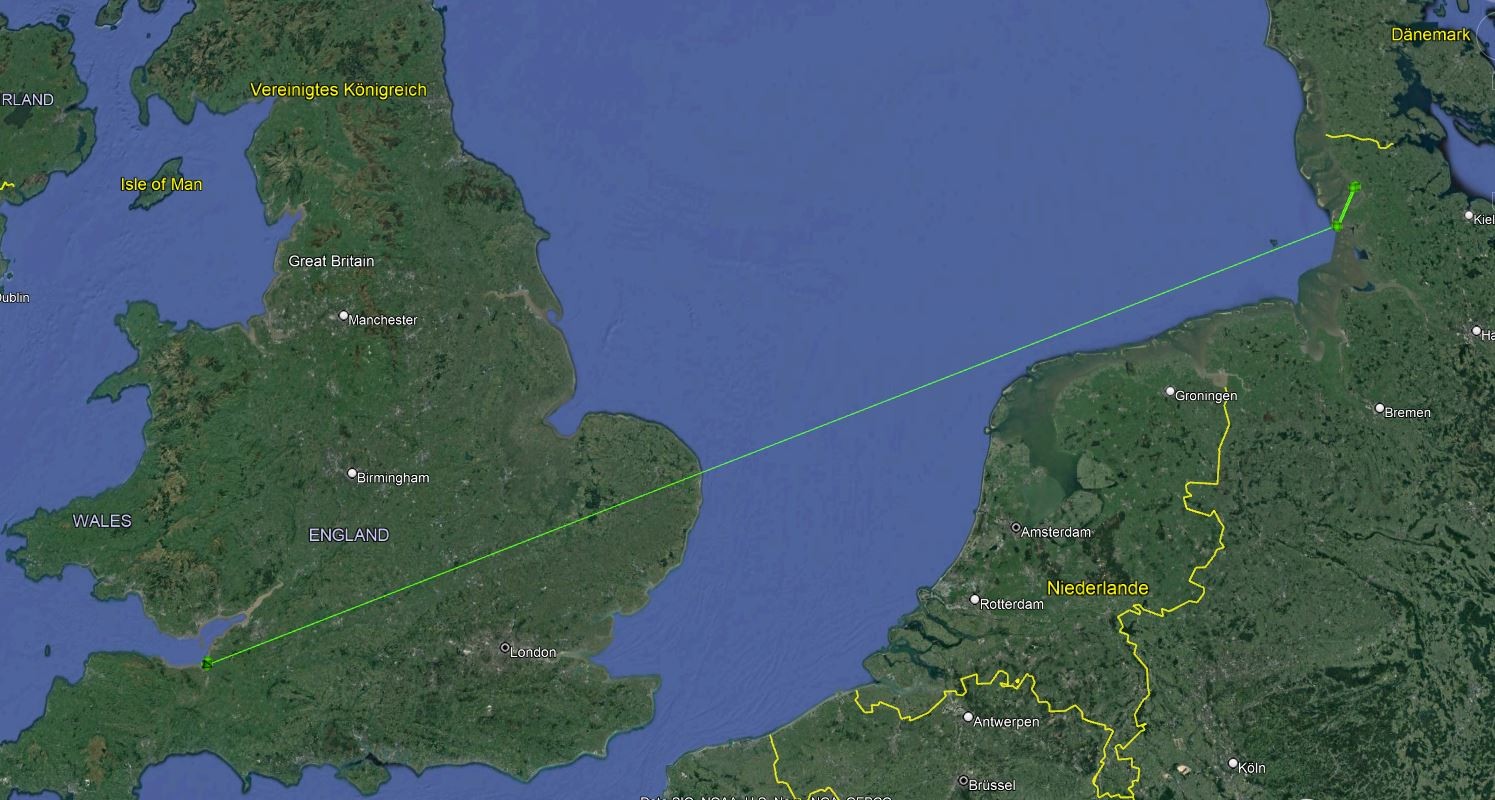 More information about the ringing schemes involving this northerly population of Kentish Plovers can be found here.