Some 1,000 gulls moved to make way for ferry terminal

The building of infrastructure for the America's Cup ferry terminal, in Auckland, has forced the relocation of 1,000 at-risk Red-billed Gulls, in what is believed to be New Zealand's largest mass relocation of a bird colony.

The project saw the colony of gulls moved from a space on Auckland's waterfront that has been earmarked for a ferry terminal to be built for the sailing race, which will be held in the city in 2021. 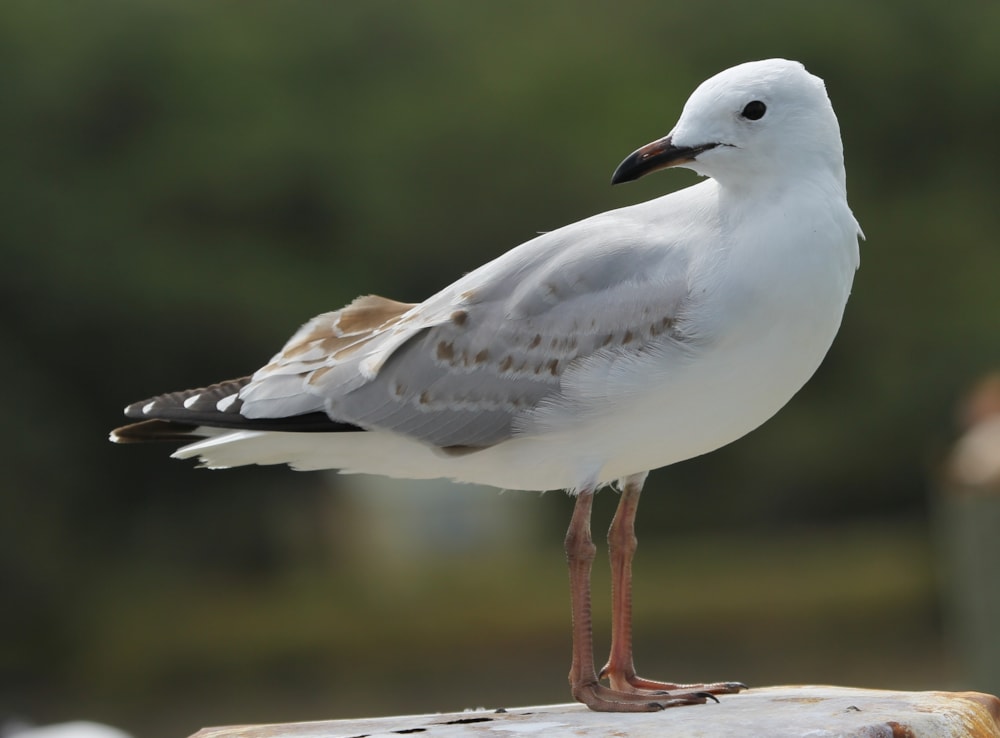 The project to move the gulls is thought to be New Zealand's largest mass relocation of a bird colony (Richard Collier).

Red-billed Gull is under threat in New Zealand, with some colonies experiencing declines and others disappearing altogether over the past few decades. Despite appearing to be in abundance because of their noisy antics and attraction to urban and inhabited environments, they are in fact severely at risk, with just 27,800 breeding pairs of left in New Zealand. The main offshore breeding colonies have suffered population plummets of 80%-100% since the mid-1960s.

A team from Auckland council identified a new colony site 150 m away from the bird's previous home, and made the new site as attractive as possible. The team installed 3D printed decoy gulls to attract the birds, carried driftwood and other familiar items from their old colony to their new one, and scattered fennel seeds and other coastal vegetation which had been present in their old home.

Tim Lovegrove, from Auckland council, said Red-billed Gulls are "notoriously itinerant" and display "plastic behaviour, making them fairly easy to work with as a species and more likely to adapt to a relocation".

"The new colony was facing the sea, it was the same elevation and we made it look as similar as possible to their previous home," said Lovegrove, who admitted the relocation made him somewhat "uncomfortable" as the best option would be not to move the birds at all.

"In August the first birds started to trickle back and happily landed around the decoys. Their nesting activity started through September and the following months and by mid-January we had over 1,500 birds – so it was a hugely successful relocation."

Environmental consultant Paul Kennedy said to his knowledge it was the largest mass relocation of a bird colony in New Zealand, and an important pilot as the country became increasingly urbanised, and coastal habitats were gobbled up for land development or by sea-level rise.

"They would sit on the fences next to the ferry terminal wondering where their home had gone too," Kennedy said. "But it didn't take them long to find where the decoys were and settle down there. And bird numbers have increased so much we now have the same population as at the old site."

Kennedy says despite the project being a success and the birds breeding habits being unaffected by the move, New Zealand needs to consider how wildlife living in urban areas will be protected, as cities grow larger, denser and more demanding.