Society shows an appetite for change

A dozen new large-scale nature conservation sites are announced this week, and The Wildlife Trusts say this should be the start of something much bigger. The Wildlife Trusts believe that for this Nature Improvement Area concept to be successful, the National Planning Policy Framework must provide explicit guidance to planning authorities on taking a more strategic and integrated approach to the natural environment. The twelve new Nature Improvement Areas have been chosen in a competition that received more than 70 applications. All were based on the recommendations of local people and with the aim of creating a step change in the recovery of the natural environment to benefit people, the local economy and wildlife.

Nature Improvement Areas have a role in helping to improve the health of the natural environment, to support food production and address habitat fragmentation, water quality, flood risk management and species loss. The Wildlife Trusts, involved in 11 of the 12 areas, now urges the government to harness the positive momentum created through the competition process and extend the concept across England. 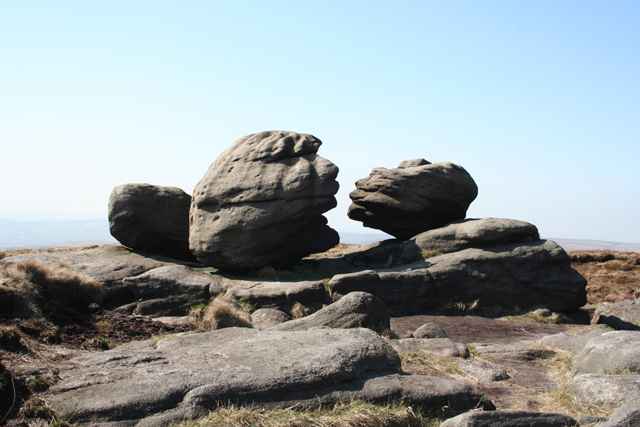 Paul Wilkinson, Head of Living Landscape for The Wildlife Trusts, said "We are delighted this competition has demonstrated a real appetite for putting nature back after decades of decline through the large number of applications, but twelve Nature Improvement Areas are not enough. This concept should be driven forward everywhere across England and given formal recognition through the new planning process, expected next month, and agri-environment grants. We have an urgent need for the restoration and recovery of the natural environment to take place across a much larger area and quickly. Our founder Charles Rothschild would have welcomed this move. He worked hard to secure Government protection for wildlife sites as far back as the First World War. He had to wait 37 years for nature conservation to make it onto the statute with the National Parks & Access to the Countryside Act in 1949."

As an organisation, The Wildlife Trusts has long known that a partnership-led, landscape-scale approach to conservation is the only way to secure nature's recovery. It is being practised and championed through more than 100 Living Landscape schemes around the UK. As a result, The Wildlife Trusts will continue to work with farmers, landowners, local authorities and other partners to develop these ideas and look to Government to reaffirm its commitment to driving forward this policy.

The twelve Nature Improvement Areas will be: