The Scottish Ornithologists' Club (SOC) is set to host an early autumn art exhibition at its Aberlady headquarters, with the event opening on 5 August.

Painted Wings brings together the work of three established Scottish artists: Helga Chart, Claire Harkess and Derek Robertson. Each are recognised in particular for their mastery of watercolour, with all three elected members of The Royal Scottish Society of Painters in Watercolour. While their work is rooted in the observation of nature, it invariably captures other things: a moment in time, a sense of place, a deeper concern for the world and our place in it. 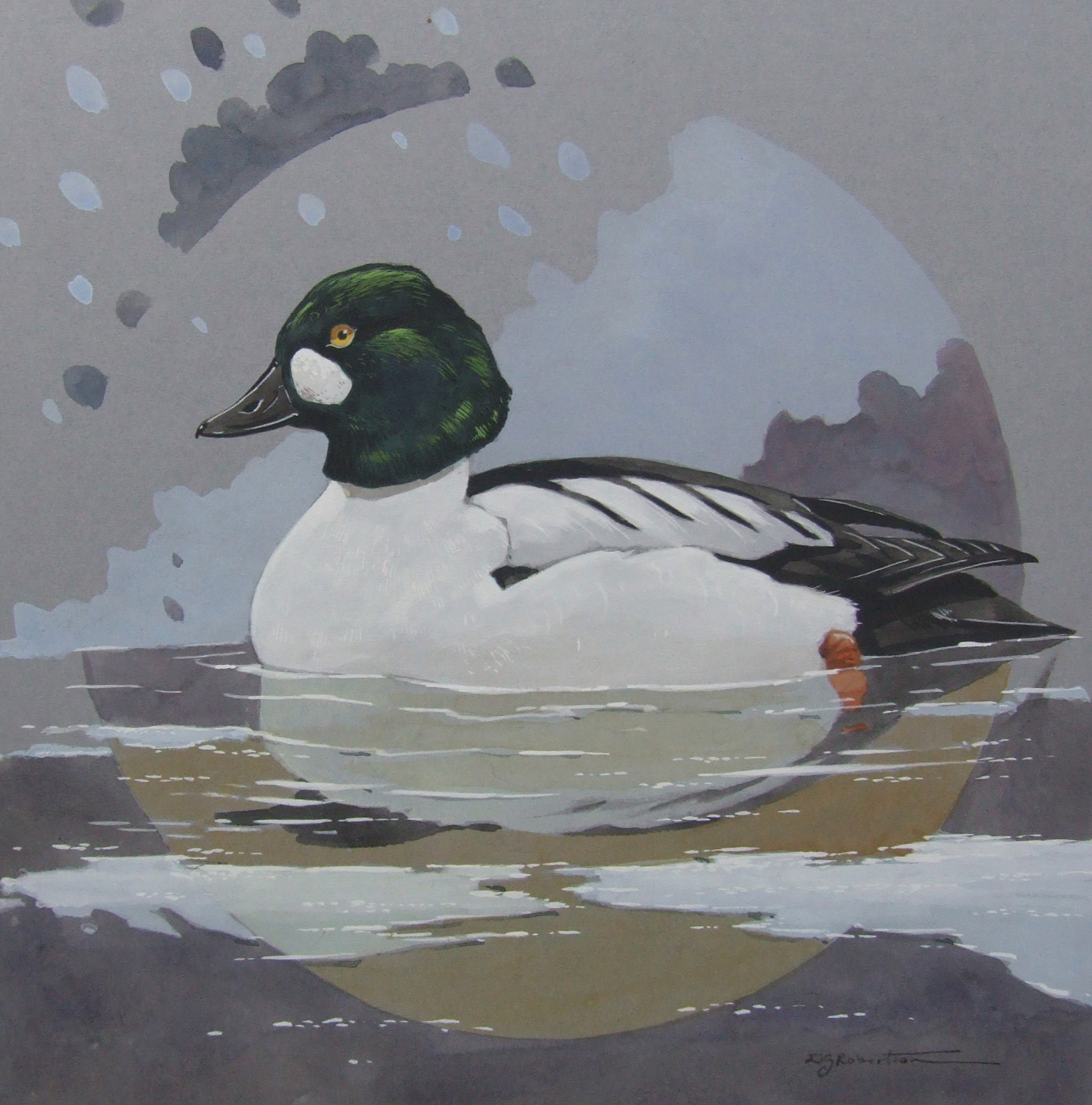 Claire Harkess explains the inspiration behind her work in the show: "In 2020, lockdown walks exploring my urban environment became routine and a good starting point for many paintings and ink drawings executed on a variety of fine Chinese papers. It was also the opportunity to re-imagine memories from times spent further afield."

Memories also formed the basis of Helga Chart's contribution which is inspired by trips to St Kilda and the Baltic Sea undertaken a few years ago. Derek Robertson draws on his observation local environments over a long period of time, reflecting in particular, on the environmental losses he has witnessed first-hand.

The exhibition runs from 5 August until 26 September 2021, at the SOC's Waterston House headquarters in Aberlady. The opening hours are Thursdays to Sundays from 10 am until 5 pm.