An innovative study, led by the RSPB, has tested the ability of dogs to track seabirds that nest in burrows.

Scent dogs have regularly been used for conservation for decades, including detecting elusive and endangered animals. They are particularly effective at detecting birds that breed in cavities and are only active above ground nocturnally – such as kiwis and Kakapos in New Zealand.

Many seabirds show these same characteristics and some, including the storm petrels, are well known for their strong odour. However, using scent dogs to detect seabirds has not been widely employed in UK, despite the difficulties in locating and surveying their burrows.

The researchers tested dogs' ability to detect for presence of Manx Shearwater and European Storm Petrels, and whether the canines can differentiate between the two. 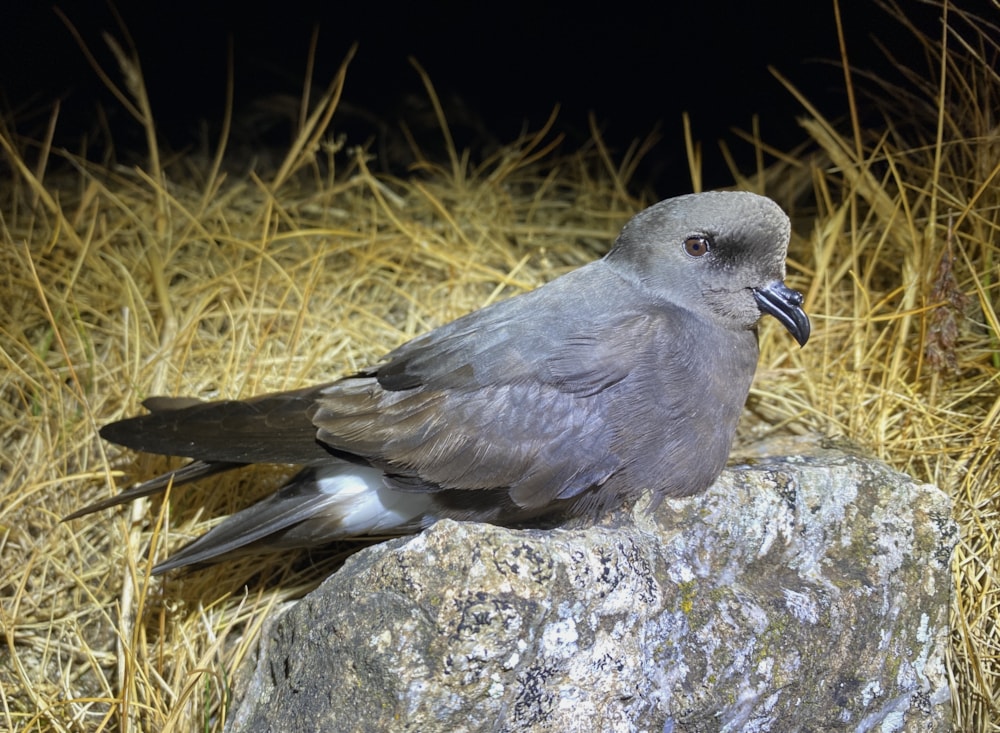 Dog B, a Border Collie called Dewi, is a working sheepdog that assists with livestock management on Ramsey Island and is used to detect Manx Shearwater burrows. Dewi had learnt to discriminate between occupied and unoccupied burrows and lay down to indicate occupied burrows.

The study found that, with sufficient training and reward, Islay could pinpoint the precise location of the concealed storm petrel target and to differentiate between storm petrel and Manx Shearwater scents with 100% reliability. However, care was needed to ensure no cross-contamination of scents occurred. Similarly, Dewi had a high success rate in finding shearwater nest burrows – although he was less successful at locating deep burrows, presumably because there was less shearwater scent at the burrow entrance. 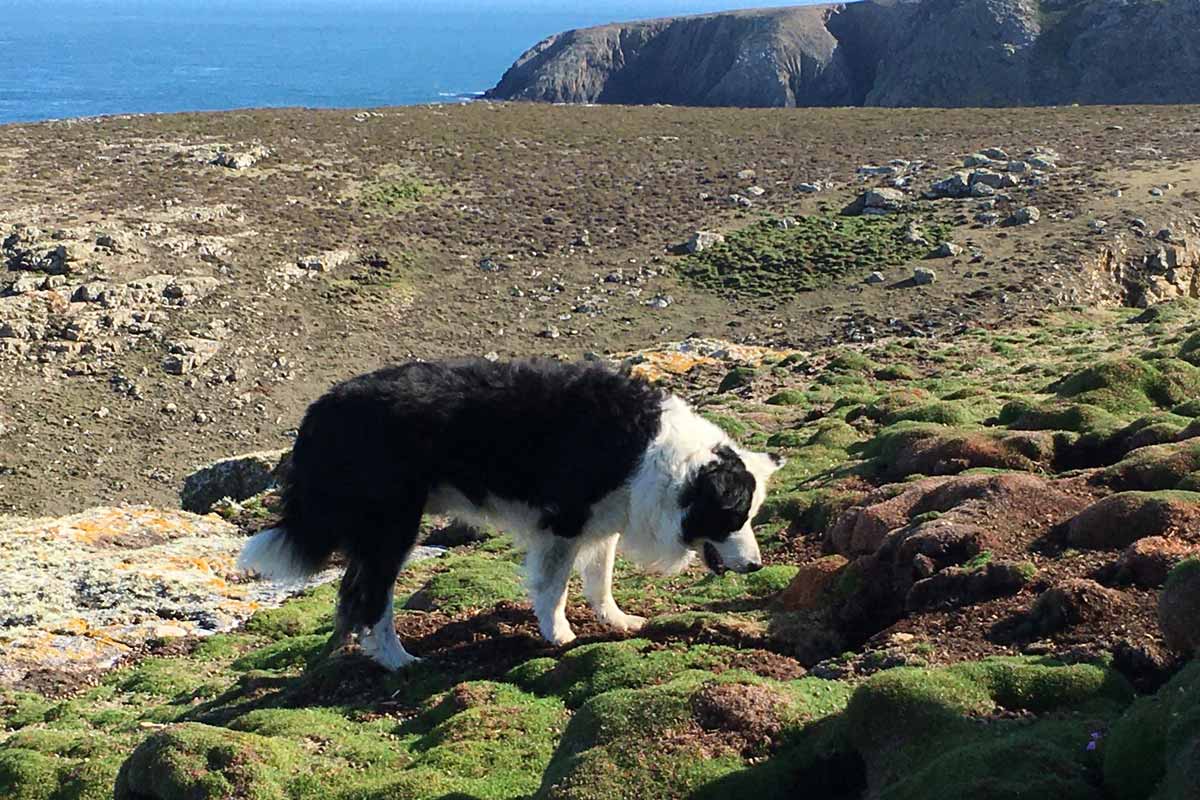 The findings are extremely promising in highlighting the value of scent dogs to determine the presence of particular seabird species at breeding sites where their presence is unknown. Seabirds are one of the most threatened groups of birds and it is hoped this study will aid their monitoring and conservation.

RSPB Principal Conservation Scientist and lead author of the paper, Mark Bolton said: "This work highlights the remarkable scent detection capabilities of dogs and their largely untapped potential to assist seabird monitoring in UK. The recent use of specially trained scent dogs to locate the nest burrows of storm petrels at a newly discovered colony on the Isle of May last autumn is further evidence of the real-world potential of scent dogs for seabird monitoring and I hope that this study will encourage more conservation practitioners to utilise scent dogs in their work."