Sniffer dogs could save Britain's seabirds, the RSPB has said, after it advertised for its first full-time position.

The dog, which will most likely be a spaniel or small terrier crossbreed, and its handler will patrol the UK's 41 protected seabird islands in a bid to protect those at risk from predators such as rats. 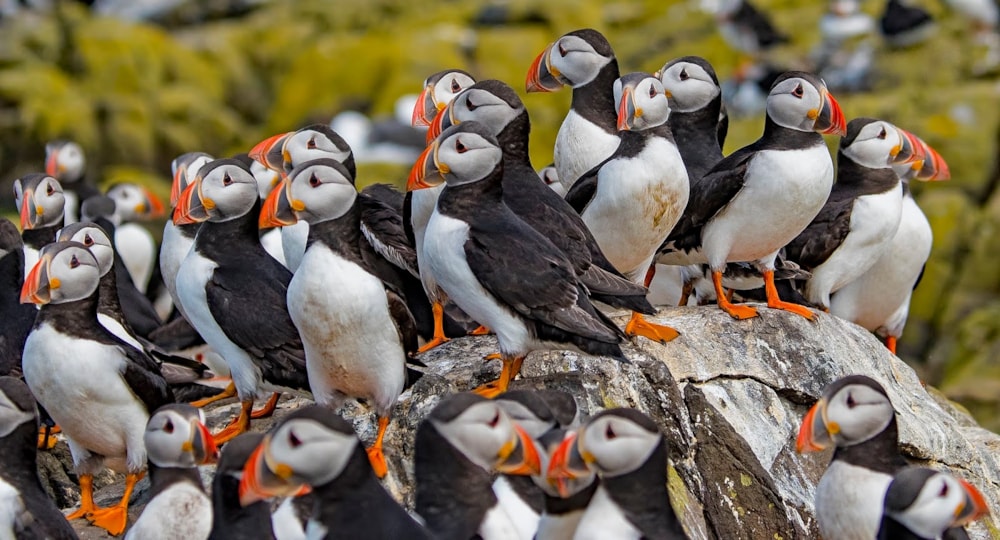 Puffin could be one of the species to benefit from the protection of sniffer dogs (Martyn Jones).

The detection dog will be the first in the UK to be trained for such a purpose, based on similar successful schemes in Australia and New Zealand. The RSPB will recruit the dog to monitor Special Protection Areas throughout the UK as part of a £1 million project that will see a dog trained up and partnered with an RSPB handler next year before the pair are deployed in 2021.

Tom Churchyard, the project manager, described it as a cost-effective "preventative project". "Rather than trying to solve the problem we're trying to stop it occurring in the first place," he said. "There are currently no biosecurity dogs in the UK trained to detect the presence of rodents.”

Mr Churchyard added that one of the biggest threats to seabirds was invasive predators like rodents. "Rats can cause utter havoc and have been implicated in extinctions globally," he said.

Earlier this year, it was reported that Puffin, Manx Shearwater and Guillemot all saw their populations dramatically increase as a result of a project by the RSPB, Natural England and the National Trust, which aimed to eradicate rats from Lundy Island over a 15-year-period.

Mr Churchyard added that the techniques currently used were "quite passive" and rely on the rodent to interact, whereas a sniffer dog will "actively detect the presence of rats".

"A dog can cover a vast area quickly and efficiently," he explained. The dog will only be used for scent detection and "will in no way be used in rodent control".

Once the rats are detected traps will be set to hunt the predators. The project comes as part of a wider £1m four-year European Union-funded scheme to protect species at high risk of global extinction.