Skylark population 'under threat' due to excess park visitors

The Royal Parks have stated that Eurasian Skylark is under threat in London due to the number of people using parks in the capital during the coronavirus pandemic.

With record levels of people using the parks during COVID-19, experts fear the decline could accelerate and force the bird out of London altogether. As a result, a campaign has been launched to encourage walkers to stick to paths and keep their dogs on leads. 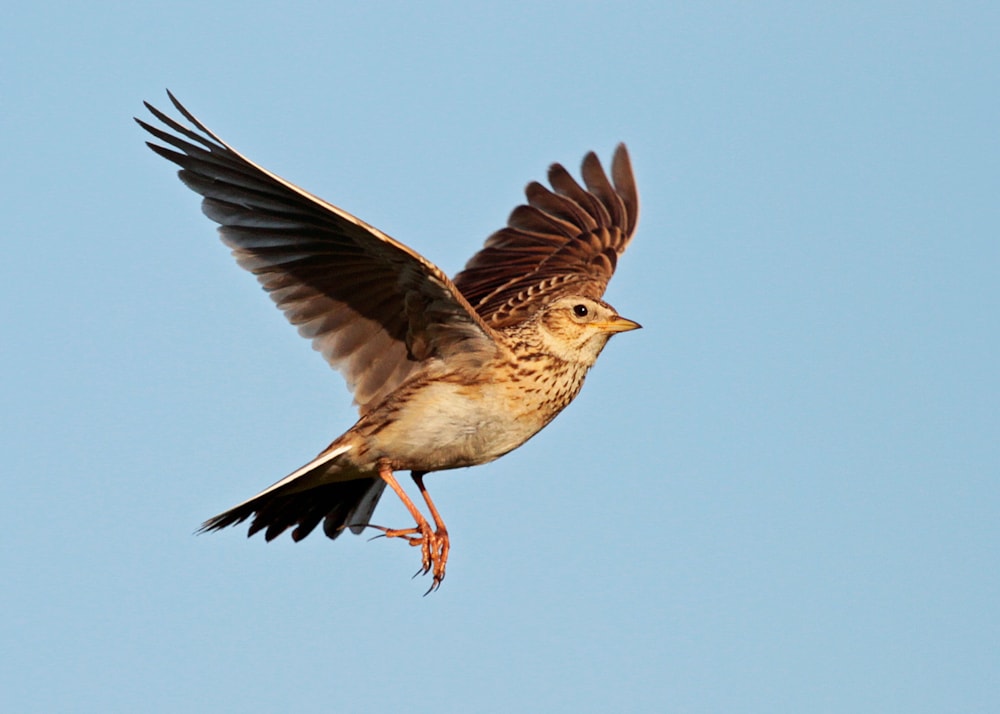 Eurasian Skylark populations at Bushy and Richmond Parks are being impacted by excess visitors during the pandemic (Darren Chapman).

The Royal Parks, which manages eight of the capital's parks, blames pressure from increasing visitor numbers and owners not keeping their dogs under control, for the decline of the Eurasian Skylark populations in Bushy and Richmond Parks.

A spokesperson said: "Without urgent action, this species may be lost from the parks. This would result in the loss of one of the closest populations of skylark to central London."

Richard Gray, from Friends of Richmond Park, said the coronavirus pandemic had meant more people heading to London's parkland, where he said that because skylarks nest on the ground they were "extremely vulnerable".

He added: "With this campaign, we're asking people to be mindful of that threat, and stick to the main paths and put their dogs on leads."

Eurasian Skylarks are not alone in being threatened by the growth in visitor numbers to Richmond Park. In January a deer had to be put down after it was attacked by a dog. The owner was fined £600.