Some 5,740 Eurasian Siskins were recorded flying west over Sheringham, Norfolk, yesterday [13 October 2019] in what is believed to be a record British 'vis-mig' count.

The high figure was logged on the Dutch migration counts and captures database website, Trektellen. The movement took place after rain cleared with an incredible 3,470 logged in one hour alone from 10 am. It’s thought the influx of birds came from the Continent, with 1,527 also recorded further up the East Coast at Spurn, East Yorkshire.

Prior to the Sheringham count, the highest tally of Eurasian Siskin – according to Trektellen data – is 4,520 that flew north over Sandwich Bay, Kent, on 17 September 2015. Despite the impressive numbers logged yesterday, they are just a fraction of the highest Trektellen count of the species anywhere in Europe – a mighty 83,870 over Falsterbo, Sweden, on 7 October 2010. 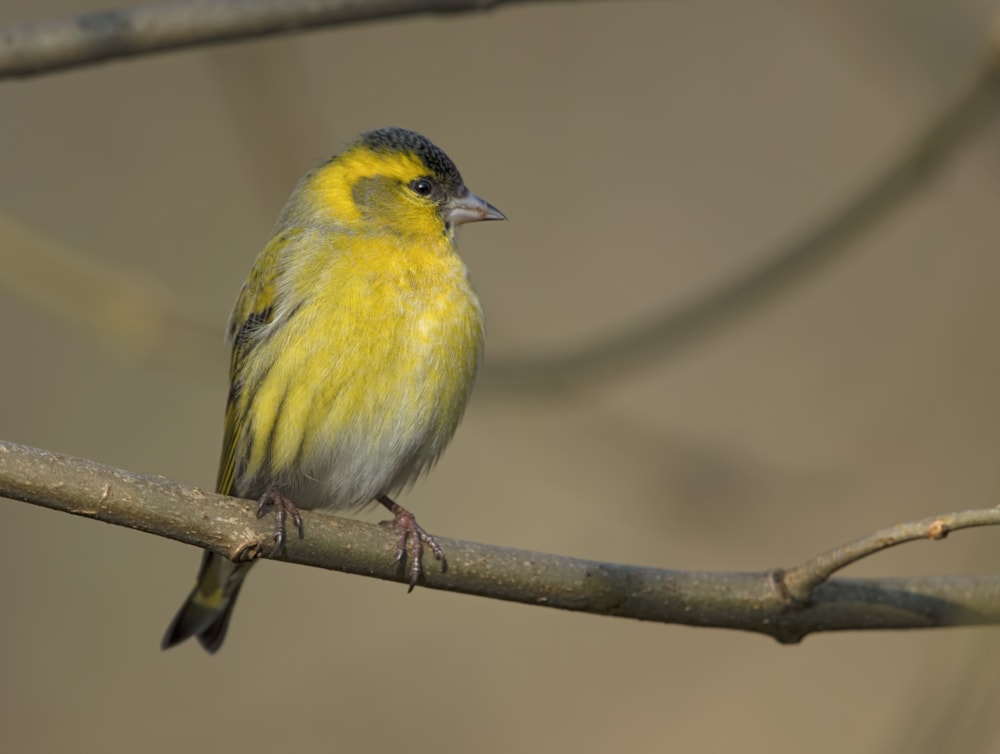 Vast numbers of Eurasian Siskins appeared to arrive from the Continent during Sunday 13 October, culminating in the record count at Sheringham (Andrew Brown).