As the world's richest countries once again play brinksmanship at the UN Framework Convention on Climate Change in Durban, Sierra Leone has embraced the vital role tropical forests play in preventing climate change by conserving its most important forest, locking up an estimated 13.6 million tonnes of carbon and protecting one of West Africa's most threatened and wildlife-rich habitats. On Saturday 3 December, 2011, the President of Sierra Leone — the world's seventh poorest country — launched the Gola Rainforest National Park (GRNP), making great progress with protecting natural resources for the benefit of the country and the world.

The RSPB has been involved with Gola Forest since 1990, which is home to hundreds of bird species, Chimpanzees and the world's most important population of Pygmy Hippo. Tim Stowe is the RSPB's International Director. Commenting ahead of the announcement, he said: "The contribution that Sierra Leone is making is bold and progressive. In a far-sighted act, this developing West African country, which is on the front line of climate change, has decided to help the world by locking up a vast carbon store as well as protecting its unique and globally important wildlife. We hope that other nations value this contribution and build upon it." 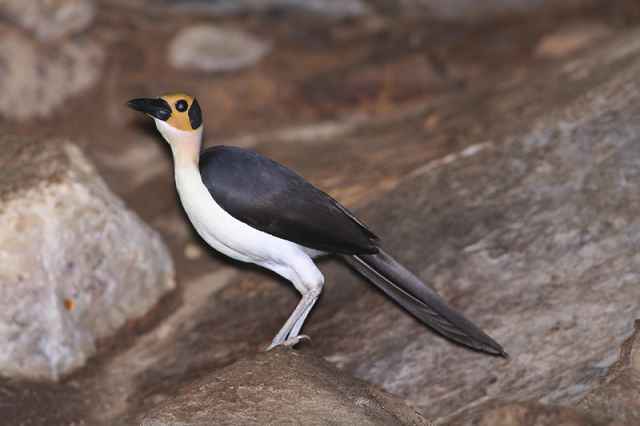 If Gola Forest were razed to the ground, the release of carbon would be equal to the amount of greenhouse gas emissions produced by nearly 14 million cars in a year. First initiated in 1989, a partnership agreement between the Forestry Division of the Government of Sierra Leone, the Conservation Society of Sierra Leone and the RSPB was reached in 1990 to develop a new management plan, to maintain the forest boundaries and to run an environmental education programme. These partners have worked under the banner of the Gola Forest Programme since then, and the work at Gola is an important component of the RSPB's wide tropical forests programme, which includes work in six other African and Asian countries. This exciting announcement falls during some unique celebrations — the country's 50th Independence anniversary and after more than 20 years of collaboration for the programme, as well as the International Year of Forests and the UNFCCC Durban meeting.

The Gola Rainforest National Park covers over 71,000 hectares (just under twice the size of the Isle of Wight) and has long been threatened by commercial logging and small-scale mining going as far back as the 1930s. The long-term governance of natural resources was long argued to be at the heart of the decade-long civil conflict that raged in the 1990s. The creation of the National Park should subdue ongoing threats from logging and mining. Gola Forest is a global biodiversity hotspot and recent surveys have revealed 327 species of bird, including eight facing global extinction, such as the Gola Malimbe, a striking black-and-yellow starling-sized relative of sparrows. The unique biodiversity value of Gola can be measured in other ways too, as it also holds 518 butterfly species — approximately half of the total of Sierra Leone — including three that are new to science. 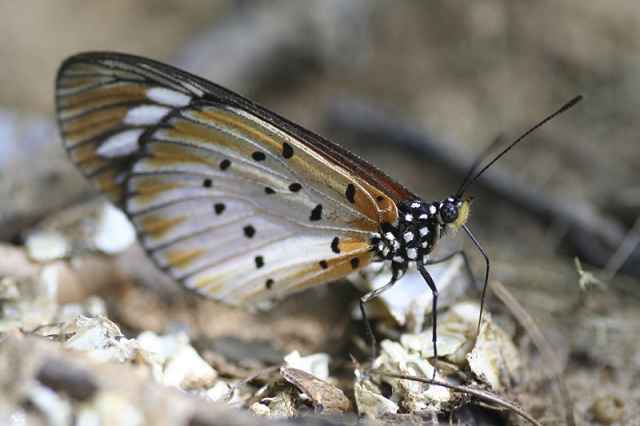 An estimated 300 Chimpanzees, significant populations of monkeys and 44 larger mammal species, such as Duikers — small antelopes — live in the forest, as well as the secretive Pygmy Hippo, which is only found in this part of Africa and is in danger of extinction. Those communities living on the edge of the forest have benefitted since 2005 from €427,000 worth of conservation-led development projects, including bridges, a hospital and scholarships. The full support of the President of Sierra Leone gives confidence for the future of the forest, especially as the country is now also looking at new mechanisms to attract long-term funding through the UN's Reducing Emissions from Deforestation and Forest Degradation in Developing Countries (REDD) programme. REDD promotes cooperation between developed and developing countries to agree on forest management and should provide a financing mechanism to avert deforestation, forest and ecosystem degradation and destruction, while protecting the rights of indigenous people.

The President of Sierra Leone said in his inauguration speech: "Carbon financing is a 'win-win' for the environment and for economic development." The President's comments are particularly relevant ahead of next year's sustainable development conference, which will look at progress made since the legendary Rio 'summit' in 1992. The Gola Forest Programme is implemented with the financial support of the European Union, the Fonds Français pour l'Environnement Mondial and the CEPF Fund.