Police are appealing for information after a Short-eared Owl was shot down in Teesdale earlier this year.

The bird found dead by the side of a road near Selset Reservoir in May. A post-mortem has confirmed the likely cause of its death was being shot with a shotgun. 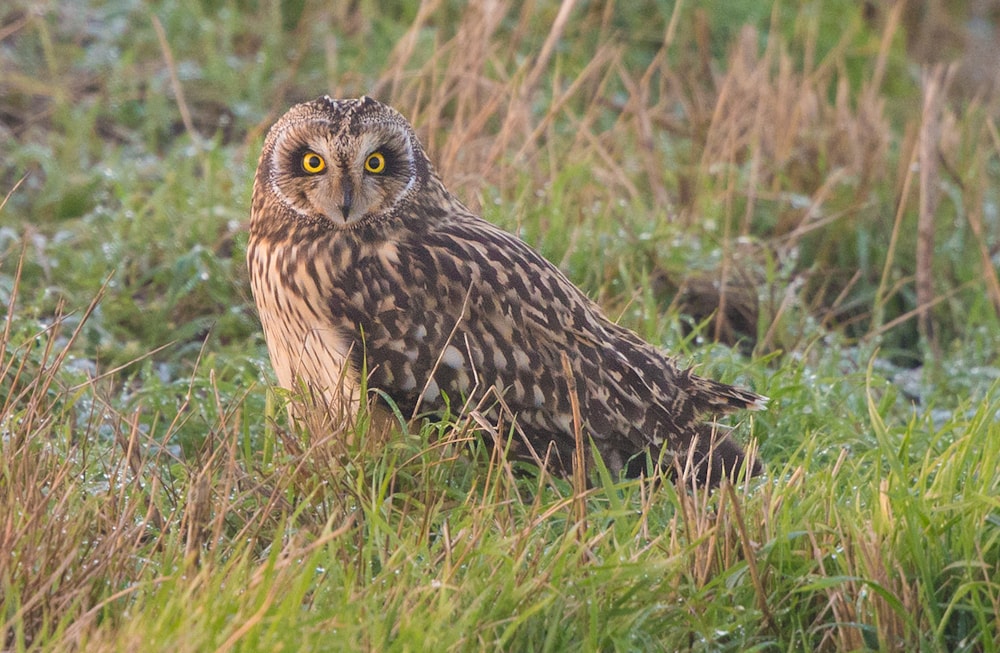 A post-mortem confirmed the owl had been shot (Will Bowell).

PC Lorraine Nelson of Durham Constabulary said: "Persecuting birds of prey is never acceptable and we will always do everything we can to work with partners to act on information received about alleged criminal activity.

"We would encourage anyone with information on this incident to get in touch."