Shoots banned at 'birthplace' of wildfowling

Natural England (NE) has banned two shoots on the Humber Estuary, the area known by wildfowlers as the 'birthplace' of the blood sport.

The news comes as NE has chosen to suspend its approach to grant wildfowling consents in coastal areas on Special Areas of Conservation (SACs) and Special Protection Areas (SPAs). 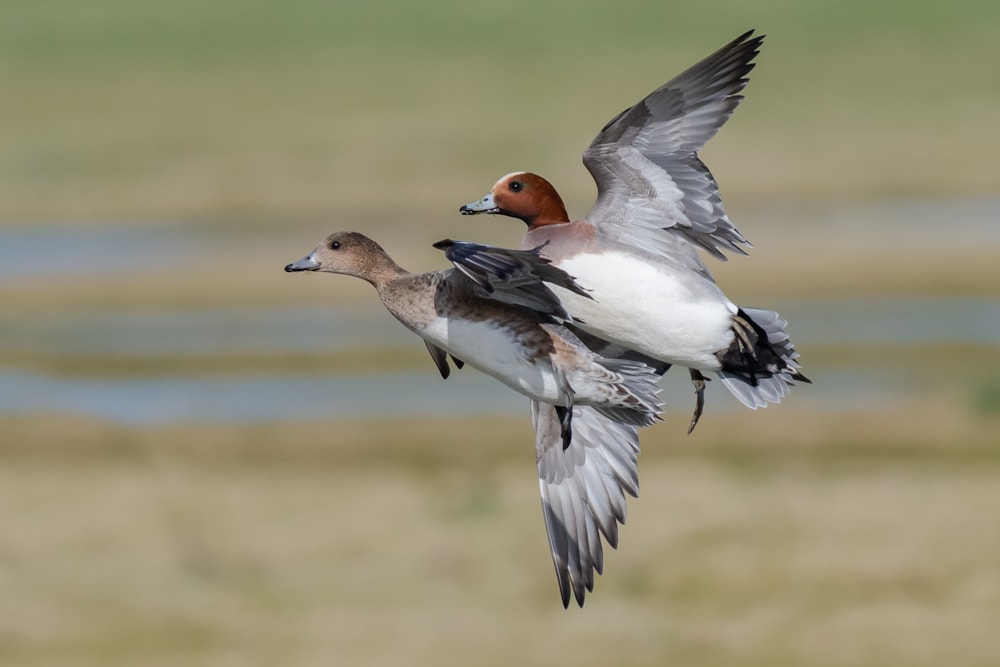 Wildfowling has been temporarily banned along the Humber Estuary (Geoff Snowball).

The shooting fraternity suggests that gamekeepers keep predators at bay, meaning waders are better protected. The British Association of Shooting and Conservation (BASC) claims that the proposals will not have any benefit to wildlife or the habitat and simply damages relationships with those who manage the land for shooting on the estuary.

The government is now undertaking a review of shooting on protected areas and the space within 300 m of those areas – some 10% of England's landmass, which remarkably contains some of the most popular shooting sites in the country.

While it compiles a record of all the various activities undertaken on conservation areas, wildfowling groups who usually operate on those sites have been told that they will be unable to do so this year. Natural England has also ruled that pest birds can only be shot in European protected sites by shooters who have a written individual licence from Natural England, which shooters said they have been unable to obtain.

BASC is challenging Natural England's review, asking government ministers to intervene to ensure that the current approach to consenting continues. James Green, head of wildfowling at BASC, said: "This attack on a licenced and legal activity is completely unnecessary. There is no good reason why permission couldn't have been granted for the coming season, allowing time for Natural England to engage with the clubs and BASC to find a solution to their problem.

"Wildfowling pre-dates designation on these sites, it has co-existed perfectly well with other activities such as dog walking and birdwatching. It is wholly disproportionate for Natural England to threaten to now dismantle this system."

Claire Argent, Natural England area team manager for Yorkshire and northern Lincolnshire, said: "Natural England has a legal duty to ensure that wildfowling, like other activities on protected sites, is done in a sustainable way that does not threaten the survival of species or risk protected habitats.