Shooting organisations have claimed they want an end to the use of lead and single-use plastics in shotgun ammunition within five years. 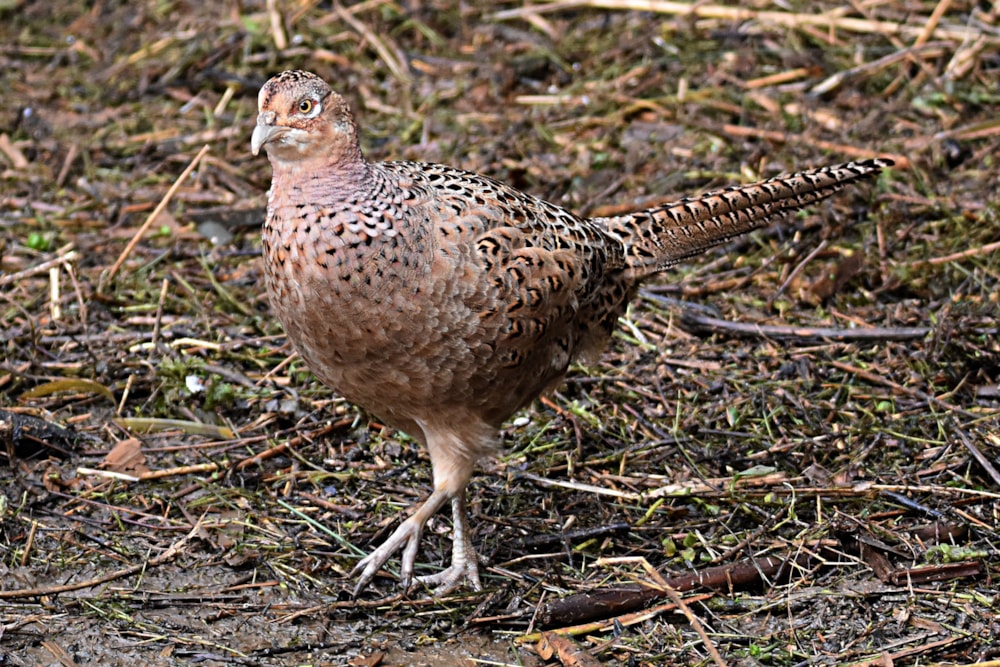 Shooting organisations have suggested they want to end the use of lead and single-use plastics within their 'sport' (Fausto Riccioni).

The group is calling for the support of the wider shooting community and claims such a change will benefit wildlife and the environment, while also safeguarding the market for game meat. A spokesperson said: "The shooting community must maintain its place at the forefront of conservation and environmental protection.

"Continued development of non-lead shot and recyclable and biodegradable plastics means the time is right for a complete transition. The five-year proposal allows for a smooth transition giving both the shooting community and the industry time to adapt. As organisations that serve our members, we will be leading the way with this transition ensuring that it is successful.

"This is a significant announcement, but one the shooting community should not fear. British wildfowlers and other European countries have already moved away from lead without detriment to participation or performance.

"While tradition is important in shooting and should be defended where possible, so is evolution if we are to continue to maintain our position at the heart of the British countryside. Shooting has changed greatly over the years and this move is just the next step in that illustrious history.

Tim Bonner, Countryside Alliance chief executive, said: "This important announcement is a major step in ensuring the long-term sustainability of shooting, and it is a step we are taking together. Unity is incredibly powerful, and to make such a joint statement with every major rural and game shooting organisation, demonstrates what a strong community we are."