A new initiative in Shetland, known as ParkLife Project, is being launched to assist farmers and crofters in helping boost numbers of waders.

The 10-month initiative is being led by Shetland Livestock Marketing Group in conjunction with RSPB Scotland and other agencies. It promises to give 10 land managers the chance to learn about birds, such as Northern Lapwing and Eurasian Curlew, on their land and what they need to successfully nest and raise chicks. 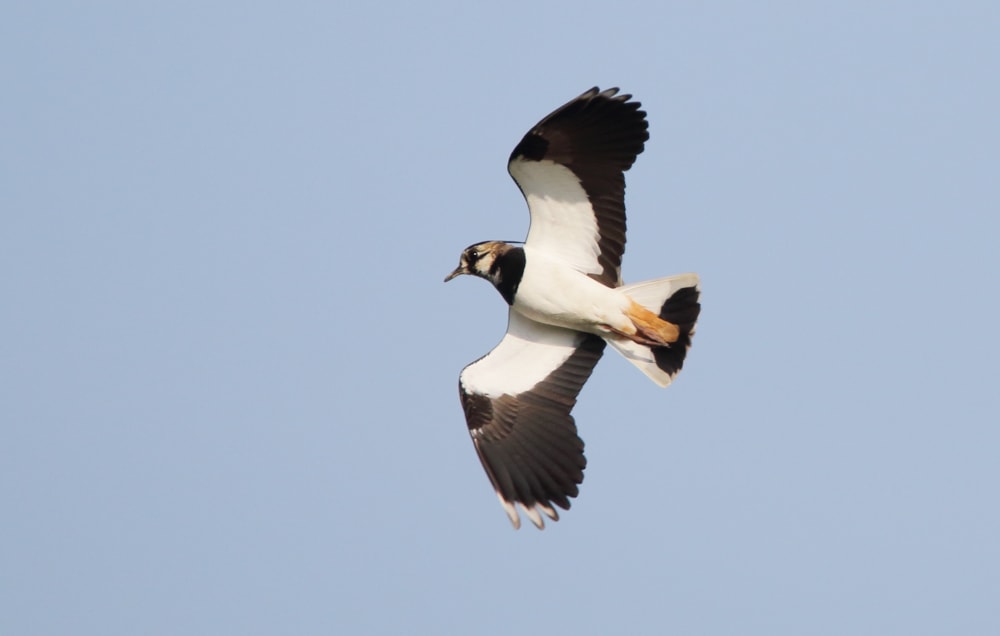 It's hoped Northern Lapwing will receive a boost via the ParkLife Project on Shetland (R Thew).

Participants will be asked to collect information during spring and summer, such as the sward length, the plants they find and the species of birds they see. Information will then be used to create a scorecard to measure the quality of fields for waders. The project comes as waders return to the archipelago and settle down to breed in the fields and meadows.

Breeding waders have undergone a dramatic decline in the UK during the last few decades and, in Scotland alone, more than 60% of Eurasian Curlews have been lost. It's hoped the project will give a timely boost to some of these species.