The Worldwide Fund for Nature (WWF) has revealed that Christmas cards are not covered by sustainable timber regulations.

The traditional Christmas card with a Robin on may be threatening the bird's natural habitat in Europe, where it is more of a woodland bird than a garden bird, as in Britain. This is because, despite more than half of consumers assuming businesses are making cards from well-managed forests, many card retailers are still not clear on sustainability policy, and the £1.6 billion Christmas card industry is not covered by EU timber regulations to protect forests.

Wishing to make an informed choice when buying their Christmas cards, 52 per cent of British adults assumed that the major businesses which sell greetings cards offer sustainable products made from well managed forests, a YouGov poll for WWF concluded. The British are the biggest card senders in the EU, and almost two in five (39 per cent) of us buy our cards from specialist card retailers, but in WWF's timber survey only one of the reviewed card sellers, Hallmark, scored highly on its sustainability policy and transparency for consumers. Card sellers like Paperchase and Clintons Cards received the lowest possible mark. 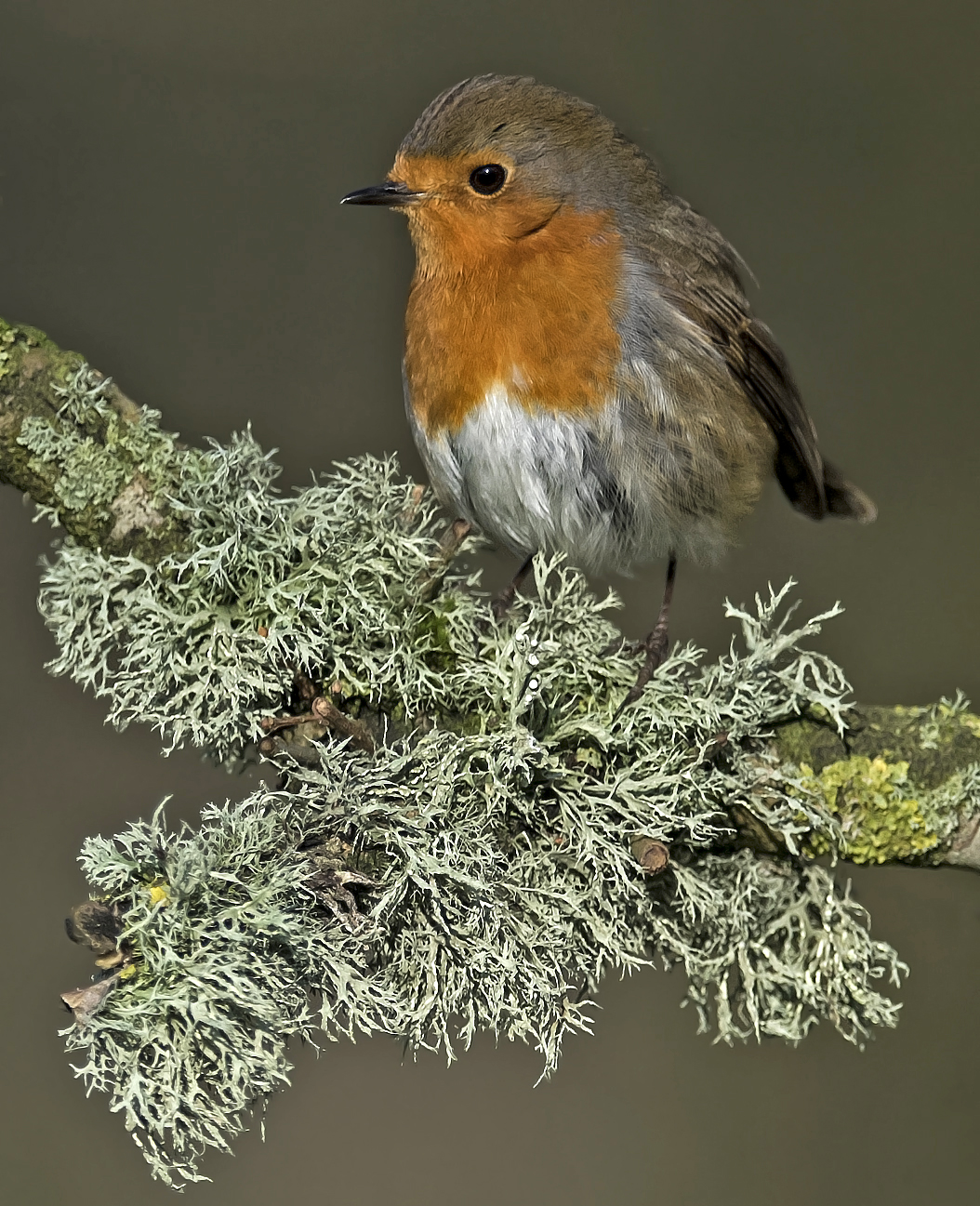 Despite the industry being worth an estimated £1.6 billion at Christmas time alone, greetings cards are among the products not covered by the European Union Timber Regulation (EUTR), which is designed to keep illegally sourced timber out of the marketplace. The regulation is under review by the European Commission in Brussels, and WWF has been campaigning to have loopholes closed, so that all goods that contain wood but are currently exempt from the EUTR — like books, cards, chairs and toys — are included.

However, there is no actual law requiring retailers to originate their products from sustainable sources, and WWF is calling on businesses to ensure that the products they sell do not contribute to global deforestation.

WWF adviser on sustainable and legal timber trade Julia Young said: "Consumers have told us time and again they want businesses to act responsibly and help them buy sustainably. Thousands of our supporters tweeted Paperchase and Clintons last week to try and persuade them to up their game. Clintons tweeted back that they are complying with the EU Timber Regulation, but say nothing about sustainability. Paperchase tweeted that they are [using] sustainable wood sources but we still can't find any policy about this on their website, and they are not responding to our direct enquiries about this. For such well-known brands, they should be demonstrating leadership on this issue.

"It's time our high street retailers listened to their customers — after all, it makes business as well as environmental sense to protect these resources from depletion."

WWF-UK's #SaveForests campaign aims to get all British businesses to pledge to buy timber products from sustainable sources by 2020. Forests provide habitats for many endangered species, and also absorb CO2 and help the fight against climate change.

The campaign is designed to show that businesses can be part of the solution rather than part of the problems facing our global forests today, and that they can also help themselves secure a bright business future if they protect the natural resources required to sustain their business. WWF asks the businesses to publish clear policies and stating how well they are doing in sustainable sourcing, so that customers can make an informed choice.