The RSPB has revealed that seabird populations on Lundy, Devon, have exhibited a remarkable recovery 15 years on from the end of a ground-breaking project to remove rats from the island.

A rat eradication programme commenced in 2002 after the rodents were identified as the biggest threat to burrow-nesting seabirds, with the eggs and chicks regularly falling victim to predation. Lundy was officially declared rat free in 2006. Since then, seabird numbers have trebled to more than 21,000 birds. Manx Shearwater, one of the key species of the scheme, has incresed to more than 5,500 pairs, with Puffins up to 375 individuals. 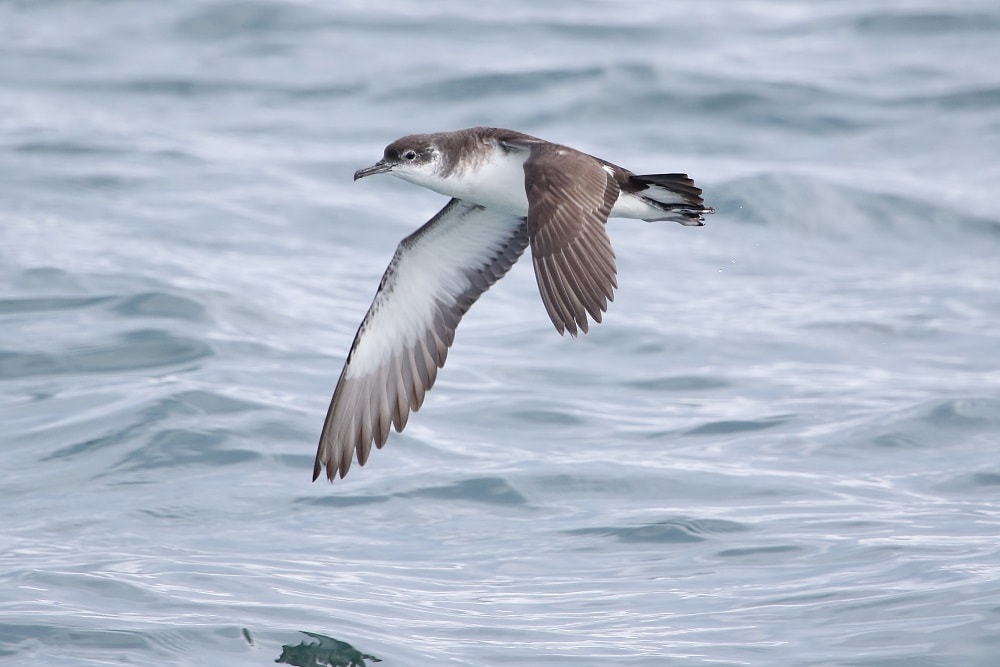 Rosie Hails, Director of Science and Nature at the National Trust, said: "We were really concerned as previous records showed that Puffin numbers on Lundy had plummeted from more than 3,500 pairs in 1939 to fewer than 10 pairs in 2000. And although around 75 per cent of the global population of Manx Shearwaters breed on UK islands there were only 297 pairs on Lundy in 2001, way short of its potential considering its size and available habitat."

Lundy Island is home to one of the most important seabird colonies in England and the news ably demonstrates how quickly and positively seabirds respond to the removal of non-native predators. While the RSPB had anticipated population increases after the project was completed, the scale of the recovery observed has far exceeded expectations.

Dean Jones, Lundy Warden, commented: "It is exciting to see this level of recovery in Manx Shearwaters, one of our most important seabirds. In spring the island comes alive at night with the sound of these amazing birds. The increases in Puffins, Guillemots and Razorbills is also very encouraging for the future of seabirds on Lundy and we are maintaining our vigilance to ensure rats cannot return to the island." 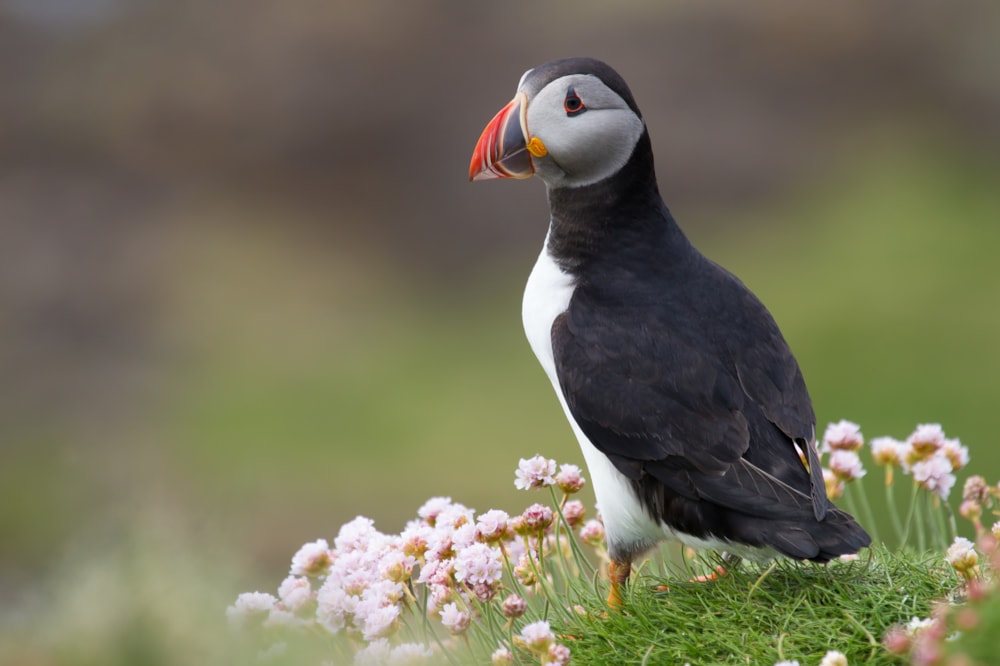 Puffins are also faring well on Lundy after their numbers fell perilously low in the early 2000s (Chris Griffin).

Rat eradication programmes have been carried out elsewhere in Britain in recent years, with projects successfully completed on the Shiant Isles in The Minch, Highland, and on St Agnes and Gugh, Scilly. Seabird populations have subsequently bounced back rapidly at both these localities.

However, such eradication programmes have not been without controversy. Although Black Rat is not native to Britain, some animal rights activists have argued that it is one of country's most endangered species.