Plans to cull as many as 300 Ravens in Strathbraan, Perthshire, have been postponed following a report published by Scottish Natural Heritage (SNH).

Following widespread criticism of SNH for its decision to issue the Strathbraan Community Collaboration for Waders (SCCW), a license to cull Ravens, a report published today by its Scientific Advisory Committee concluded that the methodology used for the study behind the decision was inadequate, and consequently a suspension of the cull until at least the end of the year has been announced.

The license, issued earlier this year, was deemed necessary by SNH to reduce the impacts of predation by Ravens on nesting waders. However, it was heavily criticized by conservationists, and over 150,000 people signed a petition against the cull. Following this backlash, the SNH commissioned its Scientific Advisory Committee to review the methodology of the study, and it was found to be lacking in robust scientific conclusions, with several suggestions made as to how it could be improved. 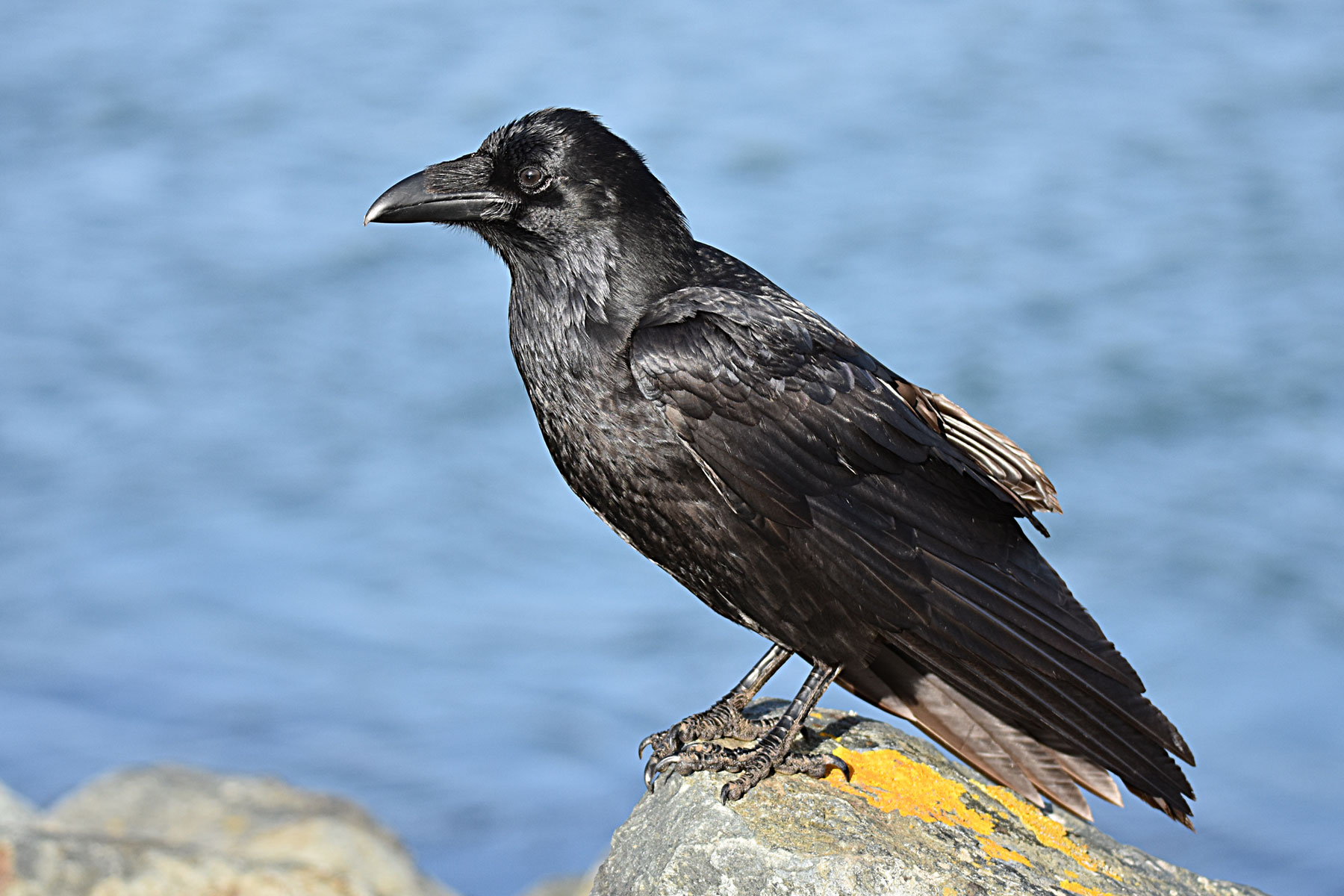 The Raven cull in Strathbraan has been temporarily suspended (Fausto Riccioni).

SNH has now created a specific Scientific Advisory Group in order to advise on further analytical work and methodology. This group includes members from both the British Trust for Ornithology and the Game and Wildlife Conservation Trust, and it is hoped to provide a far more thorough study of the local breeding wader populations.

Professor Des Thompson, Principal Scientific Adviser on science and biodiversity at SNH, said: "Our Scientific Advisory Committee has provided us with a detailed assessment and very helpful pointers to further our work at Strathbraan and more widely. In particular, the Committee notes that more needs to be done to understand the effects of predation by Ravens, and other factors in driving down wader numbers.

"We need to learn from this trial, and the experience and knowledge gained, and move on to develop advice and support for action on the ground to benefit waders. Having a Scientific Advisory Group will be a huge help in developing the work." 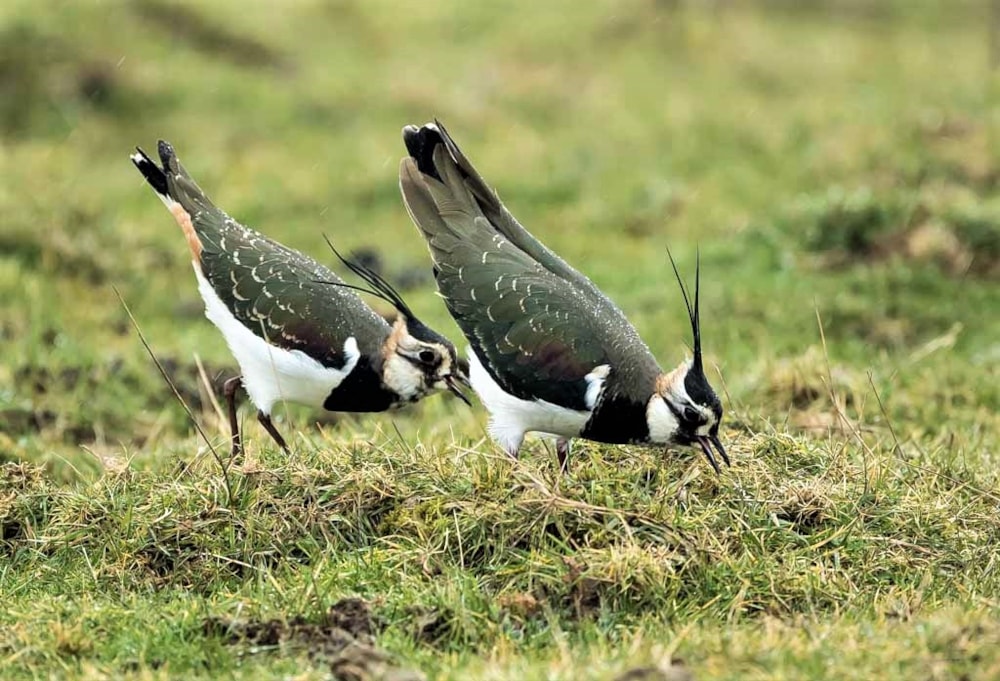 Ravens are accused of driving down numbers of several species of breeding wader, including Northern Lapwing (John Whitting).

RSPB Scotland issued the following statement in response: "We welcome the decision by SNH to suspend the research licence for the contentious Strathbraan Raven and wading bird project, following the recent input and advice from its Scientific Advisory Committee. We also appreciate the promise to involve a wider stakeholder group in developing next steps, including a properly constructed research trial, which considers the full range of factors that may be having positive or negative impacts on wading bird populations in the Strathbraan area.

"We also welcome the fact that this work will be overseen by the emerging Working for Waders partnership, involving all key stakeholders.

"Improving the conservation prospects for our declining and internationally important wading bird populations is a high priority for the work of RSPB Scotland. However, in our view this challenge needs to be met on the basis of sound science, which is then tested on the ground to identify and improve practical and lawful land management techniques. Previous research commissioned by SNH in 2010 on the association between Raven and wader numbers found no strong correlations, but highlighted that a better understanding of impacts of Raven predation on Eurasian Curlew and Northern Lapwing populations was needed. This study further recommended that a thorough evaluation of the evidence base should always be made before making decisions about predator control."