A young male Osprey from the Scottish Borders which was feared dead in Portugal has resurfaced in Morocco.

Conservationists following the bird's progress thought it might have been killed by nearby pylons after the signal was lost from its GPS tracker. Local police joined the search for the Osprey, but no trace could be found. 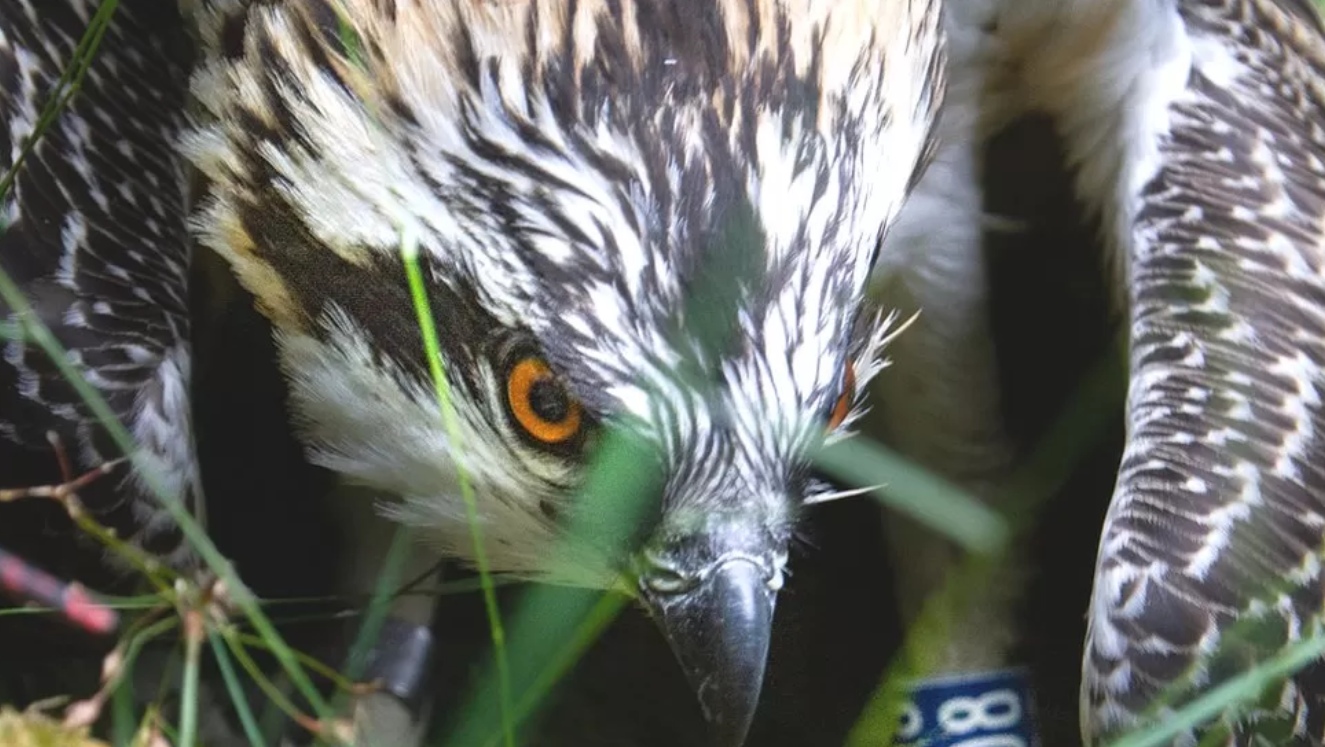 'Glen' was one of three young Ospreys were tagged in the Borders to monitor their migration (Conservation Without Borders/Paul Brix).

The tracker then came back to life nearly two days later and revealed the bird had made a 36-hour flight to Morocco. The Osprey, nicknamed 'Glen', is the last surviving bird of three which were tagged in the Tweed Valley to gain greater insight into their migration.

On the morning of Friday 25 November, Glen landed on the roof of a fruit factory between Nazaré and Péniche in Portugal. No further signal or indication of movement was received, prompting concerns of a collission with nearby high voltage pylons.

By the afternoon of Saturday 26th, experts feared Glen must have died. Local police joined the search to try to track him down, without success. Then, on Sunday, morning the GPS tracker came back to life, showing Glen was at the Baie de Khnifiss Biological Reserve in Morocco.