A range of common species will be given greater protection following a shake-up of the licensing system in Scotland.

The list of 11 species, which includes European Herring Gull, Magpie, Collared Dove and Rook – regarded by some groups as a risk to livestock, crops and public health – will receive stronger protection from 1 April. 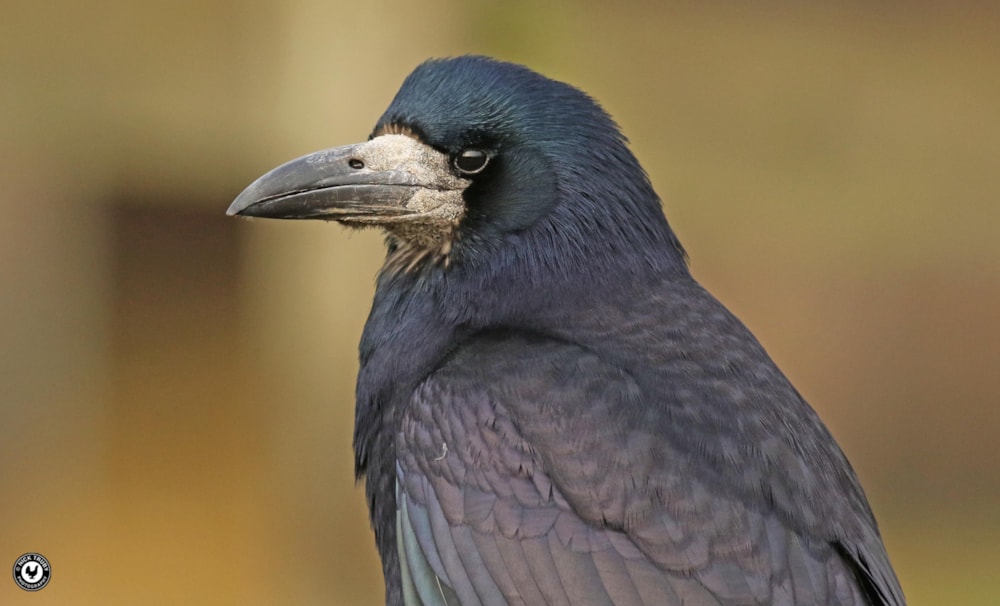 Rook, while still eligible for killing with a licence,will receive greater protection from 1 April (Nick Truby).

The change of rules means certain birds can no longer be culled without special permission. It also means action to kill birds that may pose a potential health risk in city and town centres, such as Woodpigeons, certain gulls and Jackdaws, will have to be approved first.

Scottish Natural Heritage confirmed the shake-up to its General Licences process, which permits the hunting and killing of certain birds deemed to cause damage to crops, regarded as a potential risk to at-risk species or to public health, on Friday 7 February.

Although intended as a last resort for dealing with problem birds, the system had been heavily criticised as a ‘licence to kill’, with claims that hundreds of wild birds were being slaughtered with no official oversight, no need for explanation and no control over numbers. The move by SNH to rethink the General Licence system came after a similar system in England was subjected to a legal challenge led by Chris Packham and the Wild Justice group.

Natural England went on to revoke licences for controlling 16 species of birds – including pigeons and crows. The move sparked a backlash from countryside groups who argued farmers’ hands were tied when it came to protecting crops and livestock, particularly young lambs. There were also complaints that the licences had been altered without prior consultation with farmers and gamekeepers.

According to SNH, a further review looked at the latest available evidence and found that while many wild bird populations are in a healthy condition, a range of pressures, including climate change, has led to birds requiring greater protection.

However, while additional protection has been given to certain birds, the licence review has extended the rights to control Greylag Geese, which cause particular problems in Orkney and the Western Isles. From April, the birds will be open to year-round control, instead of being limited to just July and August. The move is said to be aimed at helping to minimise “widespread agricultural damage to grass pasture and emerging crops”. 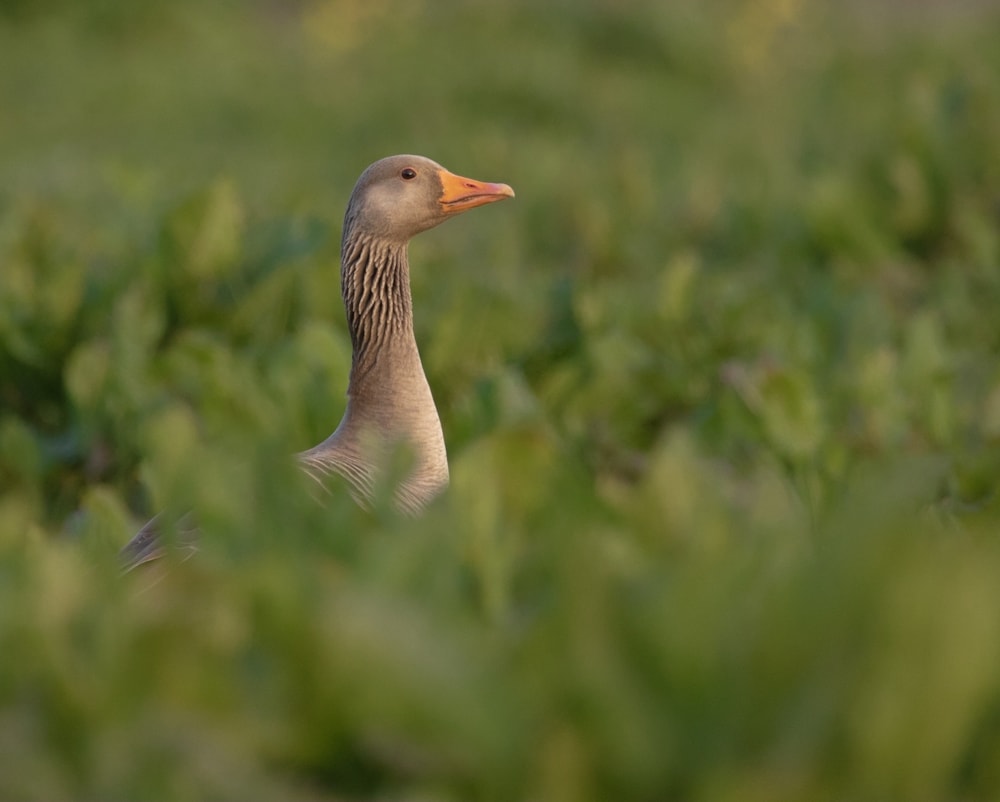 Greylag Goose control rights have been extended and, from 1 April, the species can be culled year-round (Jonathan Rosborough).

The use of General Licences will additionally be restricted over a number of designated sites in Scotland. This will include Natura sites also classified as Special Protection Areas for Western Capercaillie, Golden Eagles, Red-throated and Black-throated Divers, Merlin, Hen Harrier, Peregrine Falcon and Common Scoter.

Robbie Kernahan, SNH’s head of wildlife management, said: “We want to make sure our licences remain relevant, evidence-based and fit for purpose and our new General Licences will better balance current conservation research with the needs of licence users.

“Our role is to help wild birds thrive, but we must also safeguard the public from health and safety risks, as well as make sure farmers can protect their crops.”

SNH said it had also introduced greater transparency around the use of traps, which require individual users to register to increase understanding of how General Licences are used. Some traps have been found to use decoy birds to attract healthy birds which are then trapped and left to die or are bludgeoned to death. Other methods of culling include oiling eggs with paraffin to prevent hatching.

Scottish Green MSP Mark Ruskell, who has previously described the SNH General Licences system as a “free pass to kill wildlife with no oversight”, said: “While I welcome any small improvements in conservation, General licensing has had its day. SNH claims all birds are protected in law, but a general licence is effectively a carte blanche to kill a species indiscriminately.

“SNH’s conservation role needs to be re-focused to ensure vested interests in hunting and shooting are not put above Scotland’s ecosystem and wildlife.”

Keith Morton, RSPB Scotland senior species policy officer, said: “There are certainly some improvements, such as the removal of declining gull species and a better system for tagging traps and identifying who is using them. But there are still species listed that may be killed in unlimited and unrecorded numbers for potentially opaque reasons – Rook, for instance.”