A project to support one of Scotland's most threatened breeding birds has been awarded funding from the Scottish Government.

Curlews in Crisis Scotland has been designated more than £156,000 to help increase suitable breeding areas and reduce predation of Eurasian Curlew, Europe's largest wader and one of Britain's most distinctive birds.

The project, which links to other work in Scotland aiming to halt the decline of curlew populations, will focus on two special nature sites, in the Highlands and near Muirkirk in East Ayrshire.

Scotland is now home to an estimated 15% of the world's breeding population of Eurasian Curlew, a species which has been severely impacted by changes to and the intensification of farming practices. 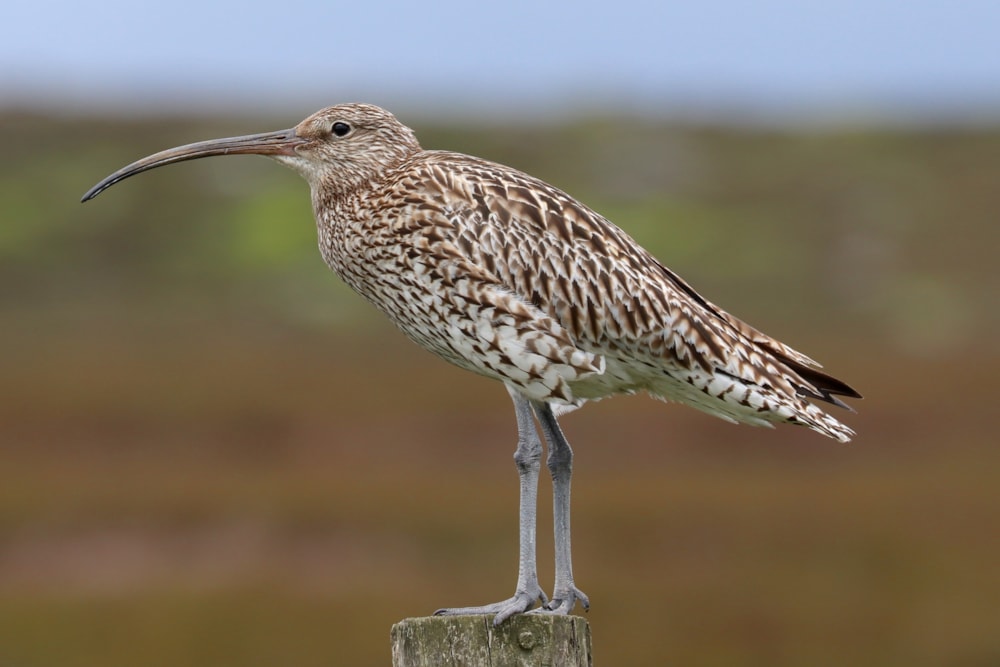 Scotland's curlews have received in excess of £150,000 from Scottish Natural Heritage (Daniel Bell).

Farmers in the project area at Airds Moss Site of Special Scientific Interest (SSSI) have been working with Scottish Natural Heritage (SNH) and RSPB Scotland to help biodiversity for more than a decade.

Curlews in Crisis will continue to work closely with farmers to increase and manage quality habitat for the waders, through rush control and vegetation thinning.

Anne McCall, Director of with RSPB Scotland, said: "It's fantastic news that SNH has awarded funding to Curlews in Crisis. This unmistakable bird desperately needs help.

"Our project will bring immediate short-term benefits for curlews in Caithness and Ayrshire and allow us to learn more about the causes of the species' rapid decline.

"Farmers at the Ayrshire site have done excellent work for nature in recent years and we're really looking forward to continuing this partnership."

The Biodiversity Challenge Fund specifically encourages applicants with innovative projects that improve biodiversity and address the impact of climate change, by increasing the resilience of Scotland's most at-risk habitats and species, as well as creating large areas of brand new habitat. 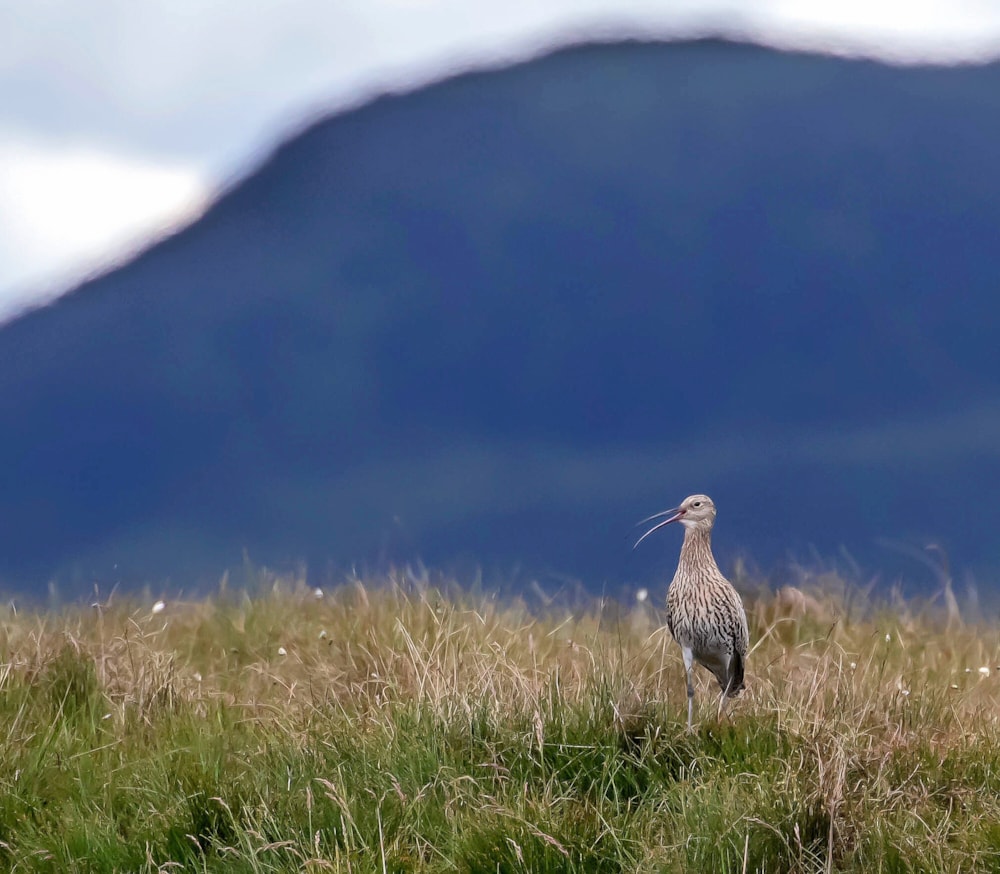 Curlews in Crisis is one of 14 successful projects across Scotland to share the £1.8 million committed by the Biodiversity Challenge Fund in the first year of its two-year period.

The announcement comes as additional funding has now been made available by the Scottish Government for further ideas to improve habitats, safeguard species and tackle the causes of biodiversity loss.

Environment Secretary Roseanna Cunningham said: "I am delighted that, through the Biodiversity Challenge Fund, the Scottish Government and SNH can support these fantastic projects across the country to safeguard some of our most vulnerable species and habitats, and protect them from invasive species.

"Their success will play a crucial role in our efforts to improve nature and help Scotland meet its international biodiversity commitments."

SNH Chief Executive, Francesca Osowska, added: "People know that climate change is a big issue but not as many know that biodiversity loss is also a global and generational threat to human well-being.

"But it's not just about conservation – enriching our nature is also part of the solution to the climate emergency too.

"Nature is at the heart of what we do, and we will continue to deliver the transformational change needed to bring a nature-rich future for Scotland."