The Scottish population of Chough has shown signs of stablisation after numbers dropped to a few dozen breeding pairs.

Conservation measures have been considered effective in preventing further declines of the corvid, which is only found on the islands of Colonsay and Islay in Scotland. A report by NatureScot found that supplementary feeding and parasite treatment aimed at preventing Chough extinction in Scotland has been successful – but the population is still fragile and importing birds from other UK populations is still required. 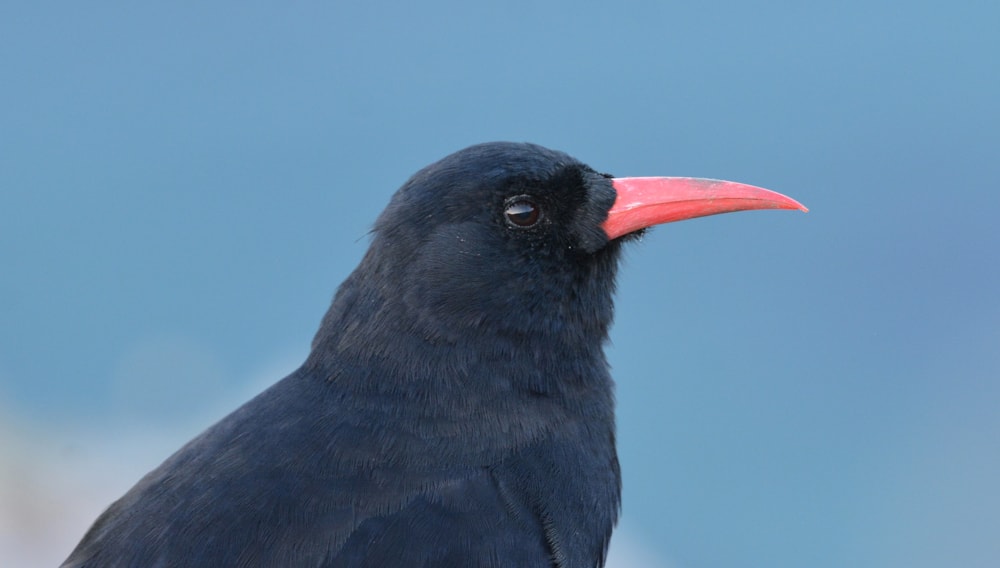 Chough has a very small range in Scotland but the population is showing signs of stablisation after some difficult years (Damian Money).

Some 100 years ago, Chough was found on the east coast of Scotland and bones of the species have been found in Orkney. Now, though, the range is heavily retracted, but NatureScot has committed to funding the measures for a further two years to support the population, while exploring longer-term recovery options.

On the islands of Islay and Colonsay there were fewer than 50 pairs in 2018. The birds are threatened simultaneously by lack of food – affecting first year survival – parasites and low genetic diversity. NatureScot funded an emergency supplementary feeding programme that began in 2010 at multiple sites on Islay with treatment of parasites from 2014, alongside monitoring of the population.

Supplementary feeding has successfully increased key demographic rates, including first year survival, and birds treated for parasites recovered after two to three days, concluding that the programme was an effective short-term conservation action. However, in the longer-term, further measures will be needed to stabilise the species, including habitat improvements and reinforcing the population with birds from other UK populations to reduce inbreeding.

The detailed analysis in the report has been possible thanks to the long-term monitoring of the population by the Scottish Chough Study Group, RSPB Scotland, Aberdeen and Glasgow Universities and SRUC, which began in 1983. NatureScot Ornithologist Dr Jessica Shaw said: "This report is the culmination of years of practical and scientific work to prevent the loss of Chough from Scotland, with painstaking work by committed individuals on the islands.

"It demonstrates that these dedicated efforts have been successful in the short-term, and we're pleased to confirm that NatureScot will continue to fund and support this Chough conservation work over the next two years."

Professor Davy McCracken, of the Scottish Chough Study Group, said: "We look forward to contributing to further key work, especially to improve feeding habitats for Chough. This should focus on key grassland fields where adults take their young to feed after fledging, and on those sand dune systems of crucial importance to Chough for the early years of their lives."