RSPB Scotland has welcomed new powers to tackle wildlife crime which are being introduced by the Scottish government.

In response, Duncan Orr-Ewing, Head of Species and Land Management at RSPB Scotland, said: "Wildlife crime remains a serious problem in parts of Scotland impacting the populations of iconic species including Golden Eagle and Hen Harrier. This activity has serious implications for the reputation of Scotland as a place that values its wildlife. 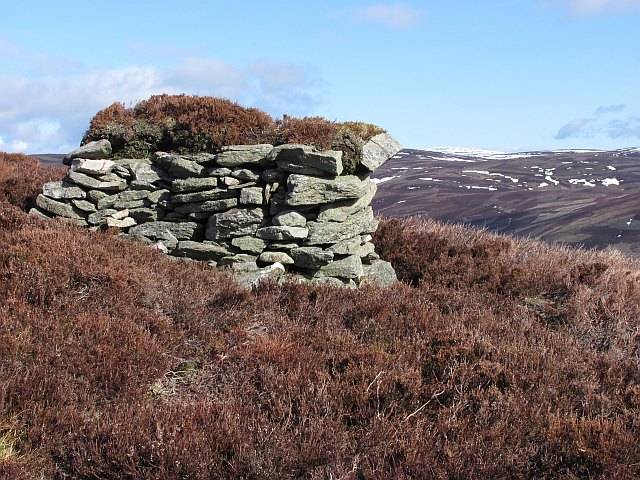 "We welcome the package of measures that are being introduced by the Scottish Government to tackle this problem, including powers to Scottish Natural Heritage to remove the use of the Open General Licence (OGL) from estates where there is evidence of wildlife crime occurring. Other proposed improvements to enforcement of wildlife protection laws, such as increasing the powers of the Scottish SPCA to investigate wildlife crime should also be implemented quickly.

“To be effective in acting as a deterrent to wildlife crime, this power to remove the OGL will need to be used by SNH when required. They will also need to be bold in defending their action against likely legal challenges. We believe that SNH will have the widespread support of the Scottish public in using these powers and equally no law abiding landowner should have anything to fear. SNH will also need the consistent support of the police and other Scottish Government agencies that may be called upon to help provide supporting evidence.

“We will judge the impact of this measure by the performance of the populations of key indicator species such as Hen Harrier, which remains absent due to human killing from most driven grouse moors in the central and eastern Highlands and Southern Uplands. We also remain concerned about a range of other unsustainable upland management practices on driven grouse moors including muir burning practices on deep peat and the widespread culling of Mountain Hares. That is why we are now calling for the Scottish Government to introduce a system of licensing of driven grouse moors in the public interest conditional on compliance with wildlife protection laws and other best practice."