Scotland continues to lead the way with the issuing of licences to kill Ravens – last year [2018], a total of 173 licences were issued allowing for as many as 1,199 to be legally killed.

This year the number of licences issued has increased to 183 licences but for 102 fewer Ravens. All of the licences were issued for the purpose of ‘preventing serious damage to livestock, foodstuff for livestock, crops, vegetables, fruit, growing timber, fisheries or inland water.’ Since 2015, an estimated 3,817 Ravens have been killed under license in Scotland, with 801 thought to have been slaughtered this year. 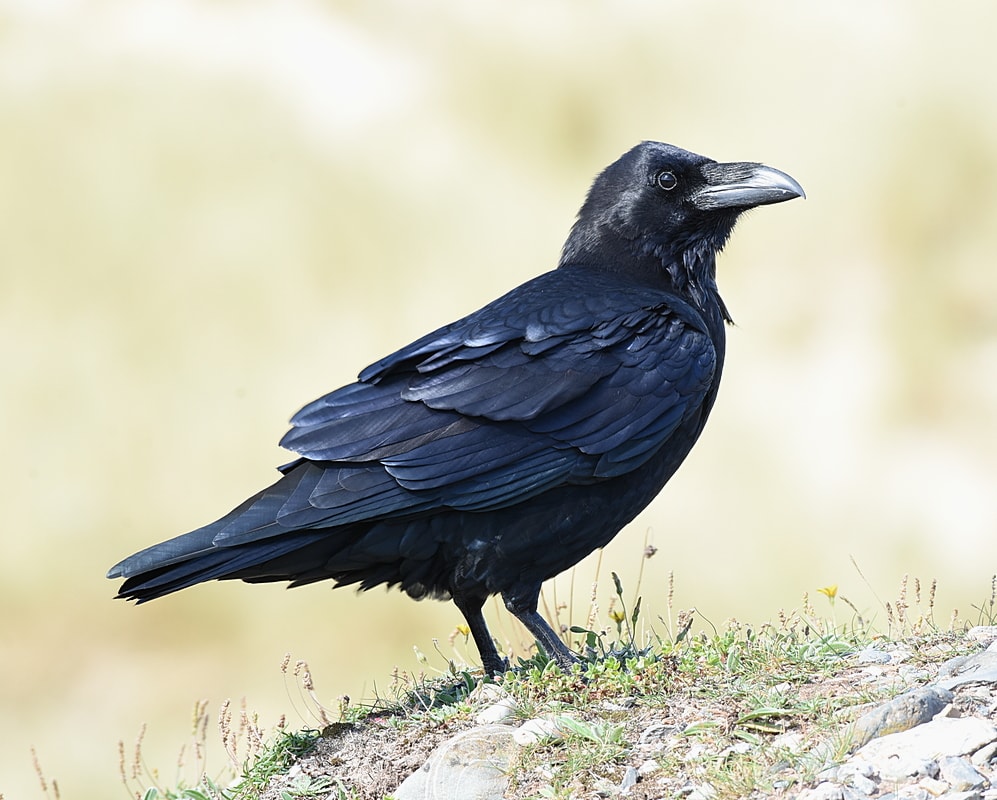 Some 801 Ravens are thought to have been killed under license in Scotland this year (John Rowe).

Due to the sheer number of licences that Scottish Natural Heritage (SNH) issue, it isn’t practical to request the actual licence applications. Therefore, it is not possible to be more specific about the details for issuing licences, although the protection of lambs is almost certainly the key reason.

SNH recently commissioned some research on Raven demography and how this can inform policy makers with regards to the management of populations. The work was undertaken by the British Trust for Ornithology (BTO). One of the key findings highlighted in the report was that “it is likely that the maximum level of sustainable removal of non-breeding Ravens is around 200 birds per 100 x 100 km area in much of Scotland.”

It isn’t possible to tell from the licence data that SNH provide whether such a threshold is reached in some parts of Scotland.