The Breeding Bird Survey (BBS) report, published today (26 April 2018) by the British Trust for Ornithology (BTO), shows a 66 per cent increase for Spotted Flycatcher from 2011-16 and a 21 per cent upturn for Willow Warbler in Scotland over the last 23 years. In England, by contrast, both of these species are in trouble.

Since the start of the BBS in 1994, the UK has lost more than a third of its breeding Spotted Flycatchers, and the decline in England has been a whopping 65 per cent. The species is Red-listed and of the highest conservation concern, based on its longer-term decline. Willow Warbler has fared better, with 9 per cent of the UK breeding population being lost since 1994 – but the decline in England has been a much more worrying 40 per cent. 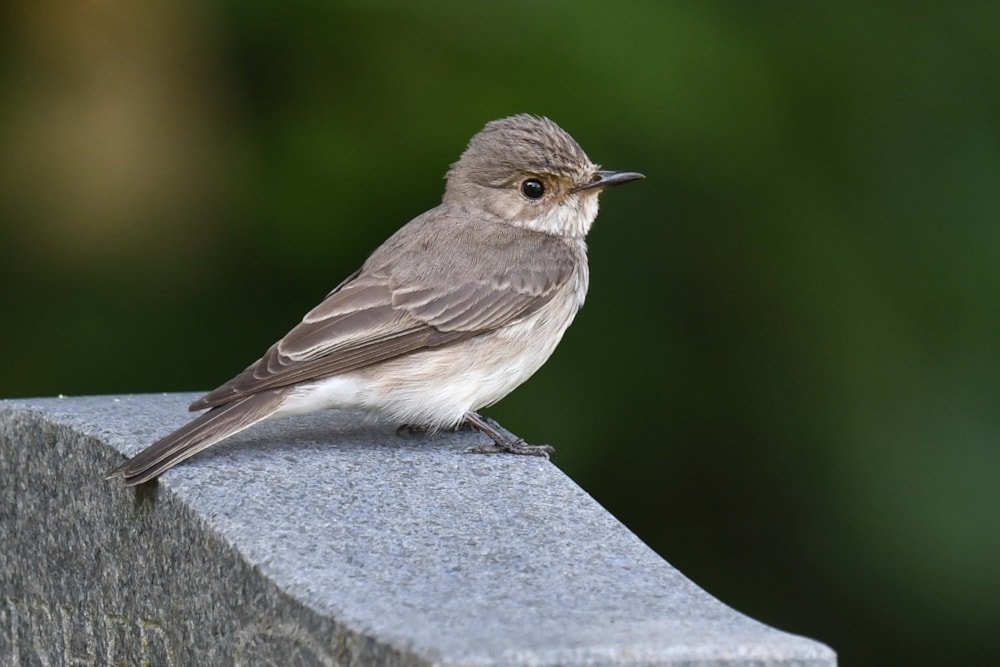 Spotted Flycatcher has declined substantially across England, yet increased in Scotland (Nick Appleton).

The upturn in both of these long-distance migrants in Scotland, and the stark contrast with their fortunes in England, has been tracked thanks to record levels of coverage undertaken by volunteer recorders. A fantastic 2,814 people took the time to survey birds during the breeding season in their allocated survey squares across the UK, allowing scientists at the BTO to build a very accurate picture of just how our bird populations are faring.

It wasn't all declines, with BBS results revealing that the Welsh Red Kite population has increased by 368 per cent from 1995-2016. The species has been increasing across the whole of the UK in recent years thanks to a successful reintroduction scheme, but nowhere is this more encouraging than in Wales. From just 80 pairs in the early 1990s, the Welsh population has increased to around a thousand. 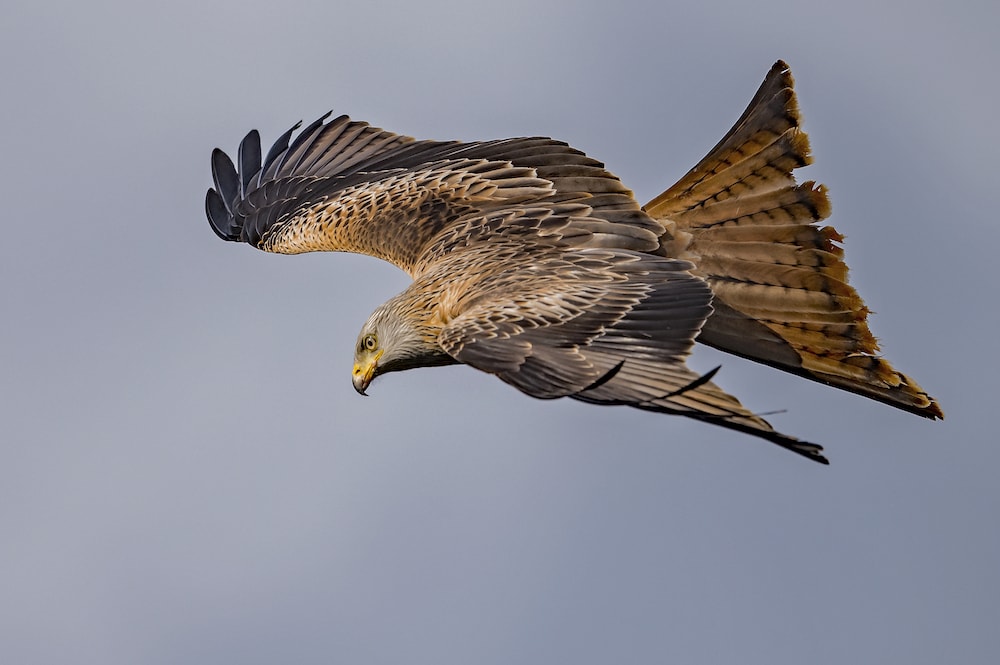 The BBS report gives population trends for 60 species of breeding bird in Wales. For some, the news is good: Grey Wagtail, a bird of fast-flowing streams, has increased by 78 per cent over the last five years. However others, such as Common Swift, have seen their populations fall.

The report also revealed mixed fortunes for finches in Northern Ireland. With its bright salmon-pink breast and contrasting black cap, male Eurasian Bullfinch is a striking bird, and it is being seen more frequently in the country: the past 10 years has witnessed a 29 per cent increase in Northern Ireland's breeding population. Conversely, the once widespread Greenfinch has seen its population fall by 80 per cent in Northern Ireland since 2006. The reason behind this decline is thought to be related to the parasitic disease trichomonosis, which was first contracted in 2005. 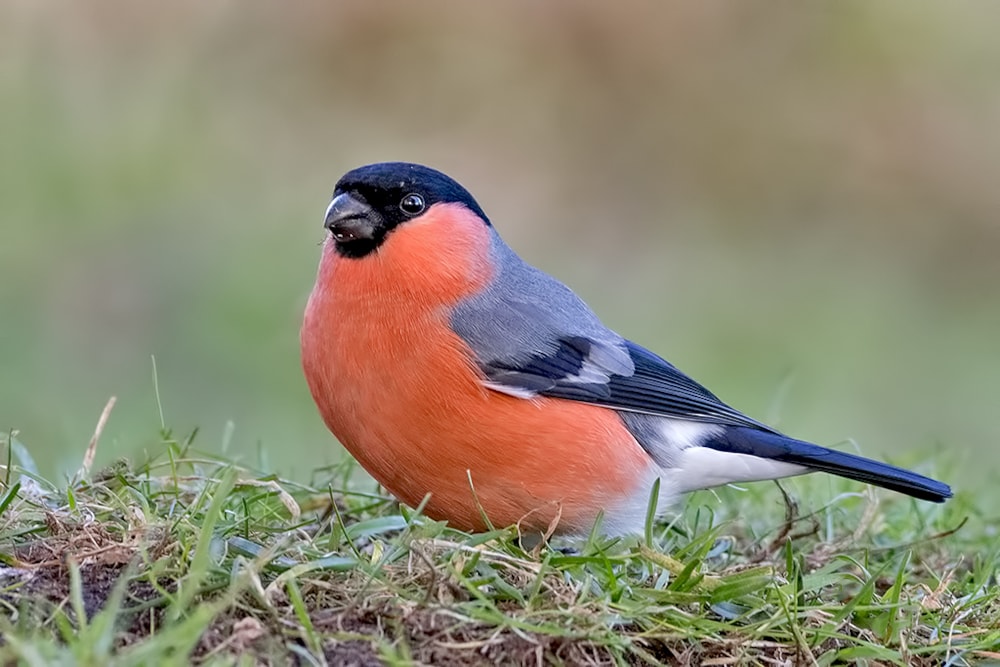 Eurasian Bullfinch is one of our most beautiful passerines, and its population is on the up in Northern Ireland (Derek Lees).

Sarah Harris, BBS Organiser at the BTO, commented: "The BBS is a fantastic example of a citizen science project. We are delighted that coverage was at an all-time high in 2017. We owe these skilled volunteers a huge thank you, without them we wouldn't be able to monitor what is happening to our breeding birds so closely and there are still squares available for skilled volunteers, able to identify bird species by sight and sound, to get involved."

Dr Mark Eaton, Principal Conservation Scientist at the RSPB Centre for Conservation Science, added: "Many of the birds which breed in the UK but migrate to spend the winter in sub-Saharan Africa are in decline. We need to understand more about the threats these birds face, and what lies behind patterns of changes that include welcome increases in Scotland but continuing losses in England for these and other species such as Common Cuckoo and House Martin."

The report gives long-term trends for 117 common and widespread bird species, providing vital evidence to underpin the conservation of the UK's birds. It is a partnership between the BTO, Joint Nature Conservation Committee (JNCC) and RSPB and reports annually on how Britain's widespread breeding birds are faring.

You can read the latest BBS report online by clicking here.