Scientists urged to fight the rise of 'extinction denial'

Scientists must fight back against a rising tide of 'extinction denial' propagated by people seeking to downplay the impacts and magnitude of the biodiversity loss crisis, according to a report led by Manchester Metropolitan University.

Despite evidence that shows human activity is threatening a great number of species, scientists say that misinformation peddled by 'denialists', who undermine the evidence, is on the rise.

Recent reports show a number of concerning statistics, including a 68% fall in vertebrate species populations since 1970, with more than 32,000 other species featuring in the International Union for Conservation Nature's Red List of Threatened Species.

In a report, published in the journal Nature Ecology and Evolution, researchers from around the world, led by Dr Alexander Lees, a Senior Lecturer in Biodiversity at Manchester Metropolitan University, have characterised the nature of the denial culture and how the scientific community can fight back to counter misinformation.

The researchers also point out that many of the protagonists downplaying biodiversity loss are also active in other fields of denial.

Alagoas Foliage-gleaner, pictured above, was declared extinct in 2018, and a number of other species native to Brazil's Atlantic Forest are poised to go the same way (Carlos Gussoni / Macaulay Library).

Dr Lees said: "Many of the same individuals that routinely seek to downplay the impacts of climate change have also written articles understating the biodiversity loss crisis, we need to combat these false narratives before they can become established.

"Because many of our most recent losses are not big and exciting mammals but often small and less charismatic species we tend to find that people pay less attention."

Denial of scientific evidence is not a new phenomenon, but is becoming an increasingly serious problem.

In addition to denial of the biodiversity crisis, researchers have also seen organised movements to deny the impacts of phenomenon as diverse as the efficacy of vaccinations, the impacts of climate change denial and the threat posed by COVID-19.

In the last 12 months, conservationists have seen a rise in the number of opinion-editorials in the media that downplay biodiversity loss, criticise findings of conservation studies and attack the reputations of the authors and question the reliability of estimates of the number of species threatened with extinction.

The researchers split different types of deniers into three categories:

A key problem reported was that extinction deniers often downplay the crisis by framing it as a historical problem and ignore actual evidence of recent extinctions.

A key example of this lies in interpreting the impacts of deforestation in the Atlantic Rainforest of South America.  The report states that the rainforest "has been long touted by deniers as an example of a biome that had lost 90% of its habitat without a single documented extinction". Yet two birds were confirmed as extinct as recently as 2019 and seven other species have not been seen for a decade or are down to the last few individuals.

Others believe that economic growth of technological fixes alone will repair the issue, rather than comprehensive changes to socioeconomic systems.

Dr Lees, with colleagues Dr Simon Attwood, Director of Conversation and Science at WWF-Singapore,  Jos Barlow, Professor of Conservation Science at Lancaster University  and Dr Ben Phalan, Head of Conservation at Parque das Aves, say that these arguments "miss several key facets of the extinction crisis", and that the loss of whole ecosystems, combined with climate change, is triggering a "new episode of continental extinctions". 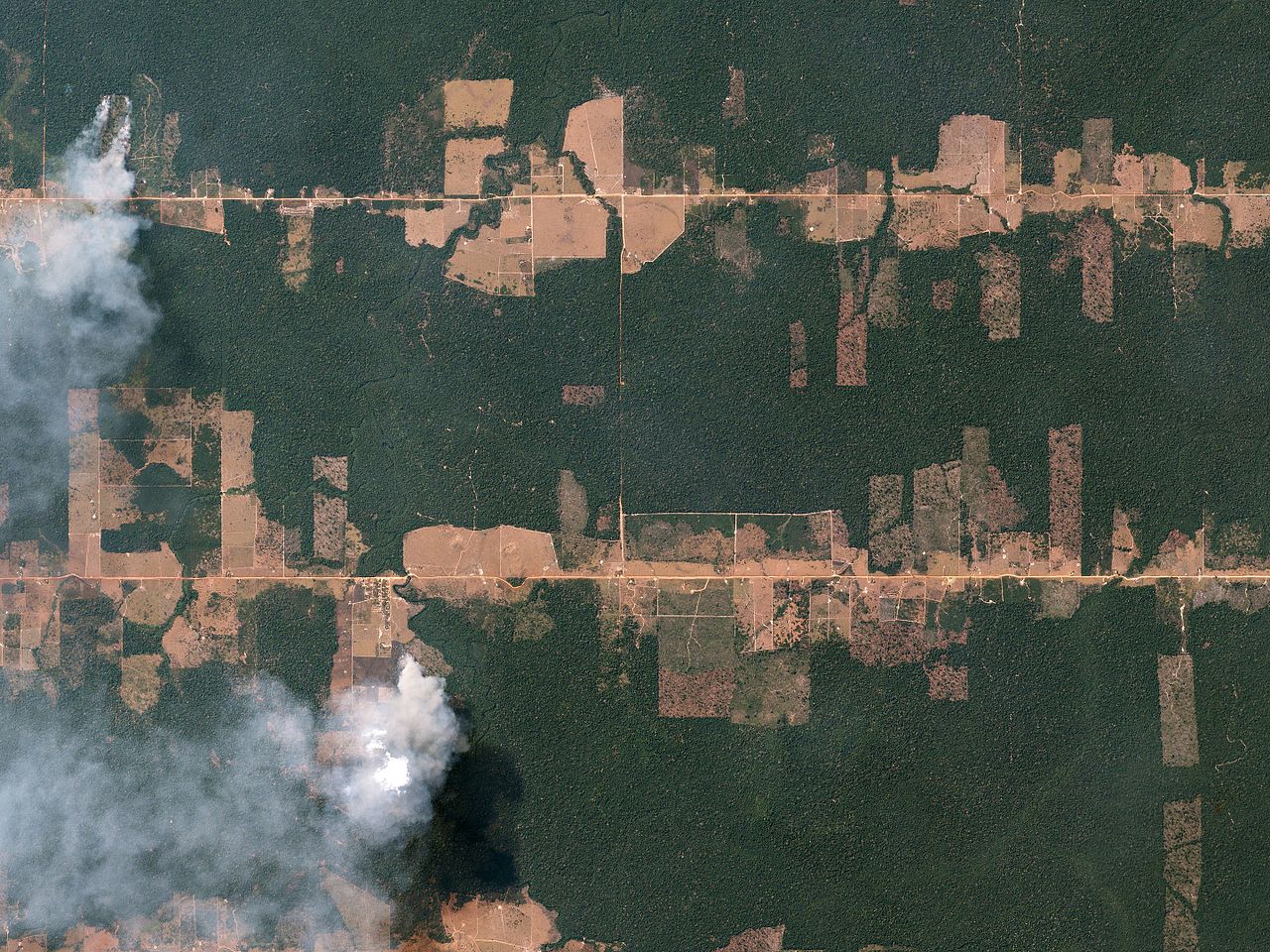 Deforestation is on the rise in several Brazilian states (Planet Labs).

While most scientists agree that debate is vital for the search for solutions to the crisis, scientists say this is only useful where there are good intentions on all sides.

Dr Lees said: "It is not enough just to get the science right. As scientists we need to communicate our research and findings to a wide audience, working with journalists, artists and other communicators to disseminate the evidence before denialists are able to contrive a consensus gap.

"To do this, conservation scientists need to find ways to demonstrate connections that resonate with a target audience, such as between foods people consume daily and their connection to conservation problems and solutions."

The researchers say that conservationists need to take care not to exaggerate the importance of minor threats while overlooking major ones and have called on each other to not only report bad news accurately but also flag up good news stories.

The researchers say that report "proves that conservation works if we give it a chance, unlike sticking our heads in the sand and denying there is a problem".