A White-tailed Eagle which had been fitted with a GPS tracking device as part of a monitoring programme has died after being hit by the blade of a wind turbine in Flevoland, The Netherlands. 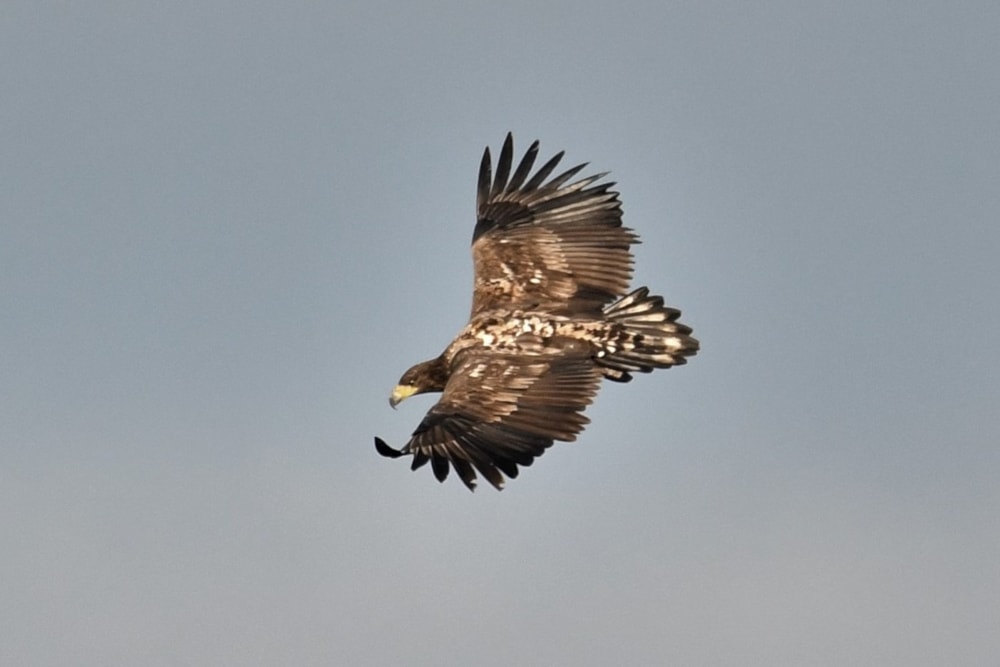 As reported in Nature Today, the bird was one of 15 young eagles born in the country and fitted with trackers in 2019, 2020 and 2021. Two others have also died as a result of a collision with a wind turbine, and one was hit by a train. The bird was found in a nearby field and had taken an hour to die, data from the tracking device showed.

Following the death of a Bearded Vulture in Wieringerwerf last year, then agriculture minister Carola Schouten said the incident could have been prevented if a bird detection system had been in place. However, the question of whether all turbines should have the system, plus a so-called black blade which would make the moving blade more visible to birds, was a matter for the provincial authorities, Schouten told MPs at the time.

Wind farm Krammer in the province of Zeeland is the only Dutch wind farm to use the system, although the province of Groningen is currently investigating the effect of black blades.