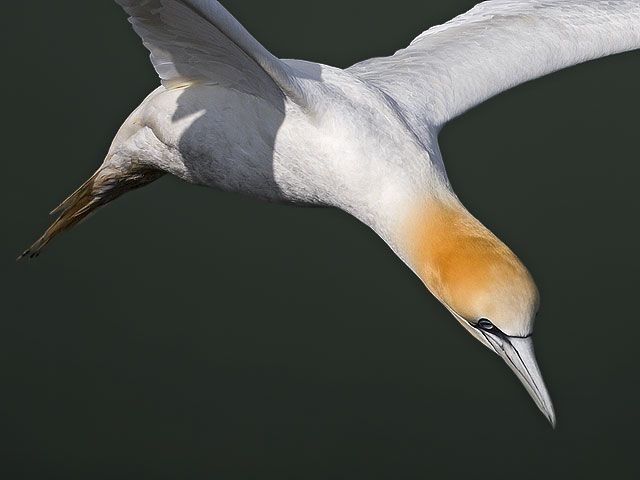 In July, the RSPB launched its Safeguard our Sea Life campaign, the campaign to secure better protection for the UK's seas and the wildlife that depends on them. Over the course of the summer, the aim was to create massive pressure on the UK Government to introduce a full UK Marine Bill by mobilising thousands of supporters voices in a call for a commitment in this autumn's Queen's Speech.

Time is rapidly running out for influencing the content of the Queen's Speech. We need to collect as many signatures as possible to have the strongest chance of influencing the Queen's Speech. Please help the campaign by signing the on line petition at www.rspb.org.uk/marinecampaign or request our striking campaign postcards for friends and family from Kim Barratt at the RSPB. Supporters of the campaign in Scotland can address their plea to First Minister Alex Salmond and push for a Scottish Marine Bill to be introduced as the earliest opportunity.

Around half of the UK's wildlife lives in or depends on the seas around our coasts. This includes fantastic seabird species such as Puffins, Gannets, Kittiwakes and Guillemots as well as Basking Sharks, seahorses, and other fascinating marine animals and plants.

The laws protecting our marine environment are inadequate and ineffective, lagging far behind those that protect species and habitats on land. When on their nests, seabirds are protected from human activities by effective land-based conservation laws but as soon as they leave their colonies, this protection is severely diminished. At sea they, and the food they depend on, are not effectively safeguarded, with potentially disastrous effects on breeding success and populations.

We are campaigning for a UK Marine Bill to be introduced to include designated marine protection zones as well as a new system for planning at sea, improved licensing and sustainable in-shore fishing management to safeguard the future of our amazing marine environment.

If Gordon Brown's first Queen's Speech of his premiership, announced this coming autumn, fails to deliver a commitment to a UK Marine Bill, the crucial debate over the future of our seas may be postponed indefinitely with grave consequences for the fragile marine environment and the species that depend on it. We cannot afford to let this chance slip away. Take action now to support our campaign at www.rspb.org.uk/marinecampaign.