The Rutland Osprey Project is celebrating after a 200th Western Osprey chick fledged this summer.

Leicestershire & Rutland Wildlife Trust started the project 25 years ago because ospreys had become extirpated in England and Wales. As a result of the project, ospreys have now spread across the two countries.

The project started translocating birds in 1996, carefully collecting 64 osprey chicks from Scottish nest sites and releasing them in Rutland between 1996 and 2001. A further 11 females were translocated in 2005. The first breeding pair successfully raised a single chick at Rutland in 2001, and 25 years later, there are now approximately 26 adults including up to 10 breeding pairs in the Rutland area. 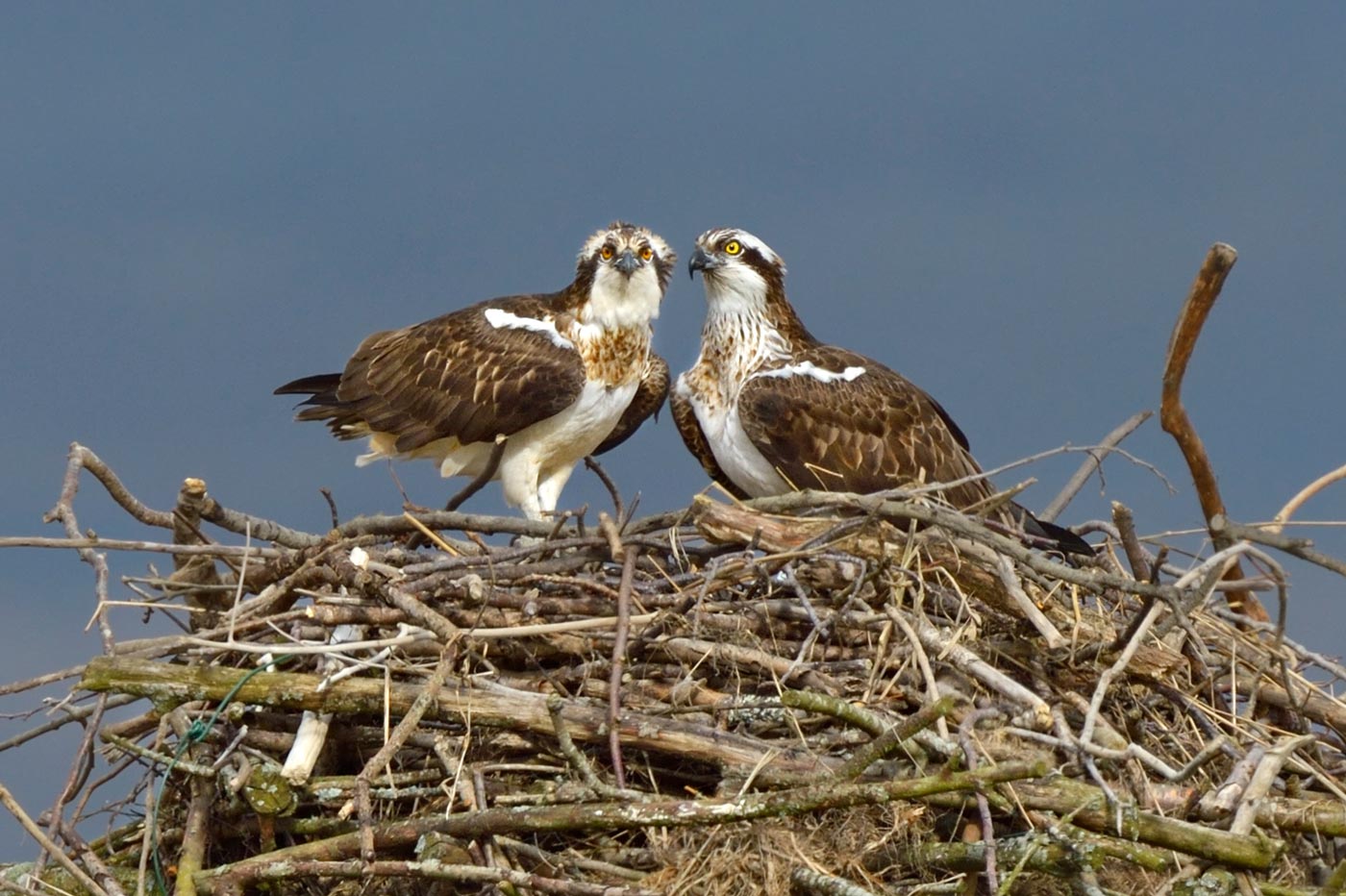 A 200th Western Osprey chick has fledged this summer as a result of the 25-year-old Rutland Osprey Project (Andy Rouse / The Wildlife Trusts).

2021 has brought another major milestone with the 200th chick, which hatched at a nest situated on private land adjacent to Rutland Water.

Rob Stoneman, director of landscape recovery for The Wildlife Trusts, says: "Seeing 200 chicks successfully hatch at the Rutland Osprey Project is a fantastic achievement. These beautiful birds belong in our skies, and it's thanks to the hard work of so many people over the last 25 years that we now have osprey across England and Wales.

"Success stories like this prove what's possible and help us to visualize how our countryside could look in the future – with wildlife in abundance, a rich tapestry of habitats, green corridors for species to move through landscapes, rivers and lakes free from pollution, and access to nature for all."

As well as establishing an osprey population in and around Rutland Water nature reserve, the project has helped the raptor to return and breed in other parts of England and Wales.

Ospreys are now found nesting in Cumbria, Northumberland and North and West Wales, while Suffolk Wildlife Trust is working with the Rutland Osprey Project and Roy Dennis Foundation to bring the raptor back to East Anglia for the first time in more than a century.