The RSPB's Birdcrime 2020 report has revealed some 137 known incidents of raptor persecution last year – the highest number recorded in 30 years. 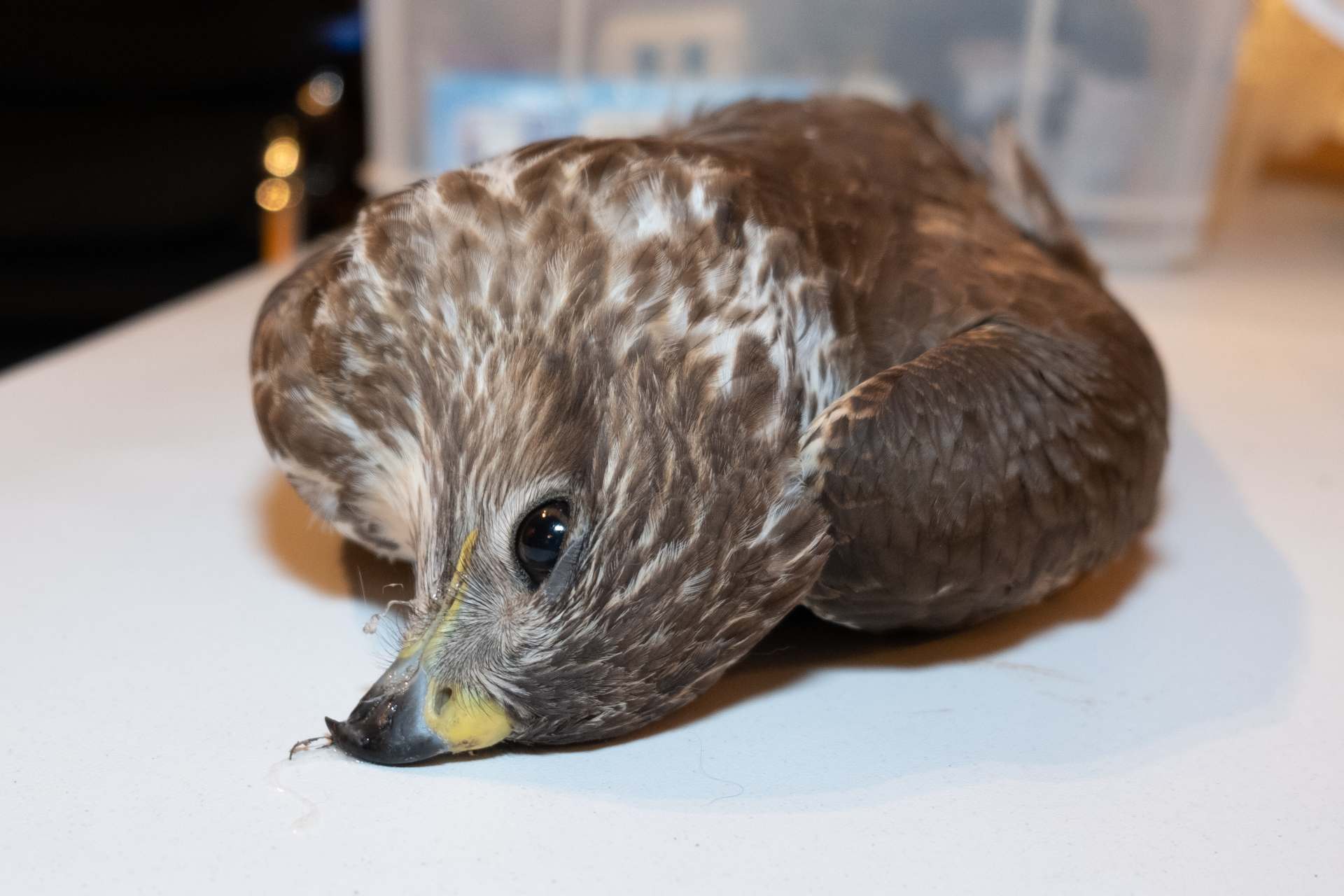 A Common Buzzard that was found poisoned in North Yorkshire last year (RSPB).

The report suggests that much of the persecution is linked directly to driven grouse shooting, with 62% of all confirmed incidents taking place in such areas. North Yorkshire has been named the worst county in the UK for bird crime for the seventh year, with 26 of the 137 confirmed cases happening in the county.

RSPB investigations officer Mark Thomas said: "We are calling on the governments of the UK to act now and implement a system of licensing for driven grouse shooting. Although we have become used to the illegal killing of birds of prey, the figure for 2020 is truly shocking.

"We are in a climate and nature emergency. All land must be managed legally and sustainably for people and for nature, and not accelerate the worrying loss of UK wildlife we are already experiencing."

Chief Inspector Kevin Kelly, Head of the National Wildlife Crime Unit (NWCU), added: "Raptor Persecution is a National Wildlife Crime Priority. This report puts an emphasis on why it's a priority and why it will remain a priority for years to come. I am disappointed in such a significant rise in incidents as the crime figures go a long way to undermine the hard work that's done daily to tackle raptor persecution.

"I feel the Priority Delivery Group holds the key to success, this has gone through a period of change, bringing leadership, accountability and some fresh positive partners in. That said, the hard work lays ahead of us and we will be judged on our actions, not our words."

The full Birdcrime 2020 report can be accessed online here.