RSPB vows to change hide posters after claims of sexism

The RSPB has vowed to change its identification posters following claims they're sexist.

The charity has said it will launch a review of the illustrations on its posters following a tweet from Dr Mya-Rose Craig, who questioned why smaller pictures of female birds were being used. The posters are a regular feature in hides on RSPB reserves in order to help people identify some of the species that might be on show. 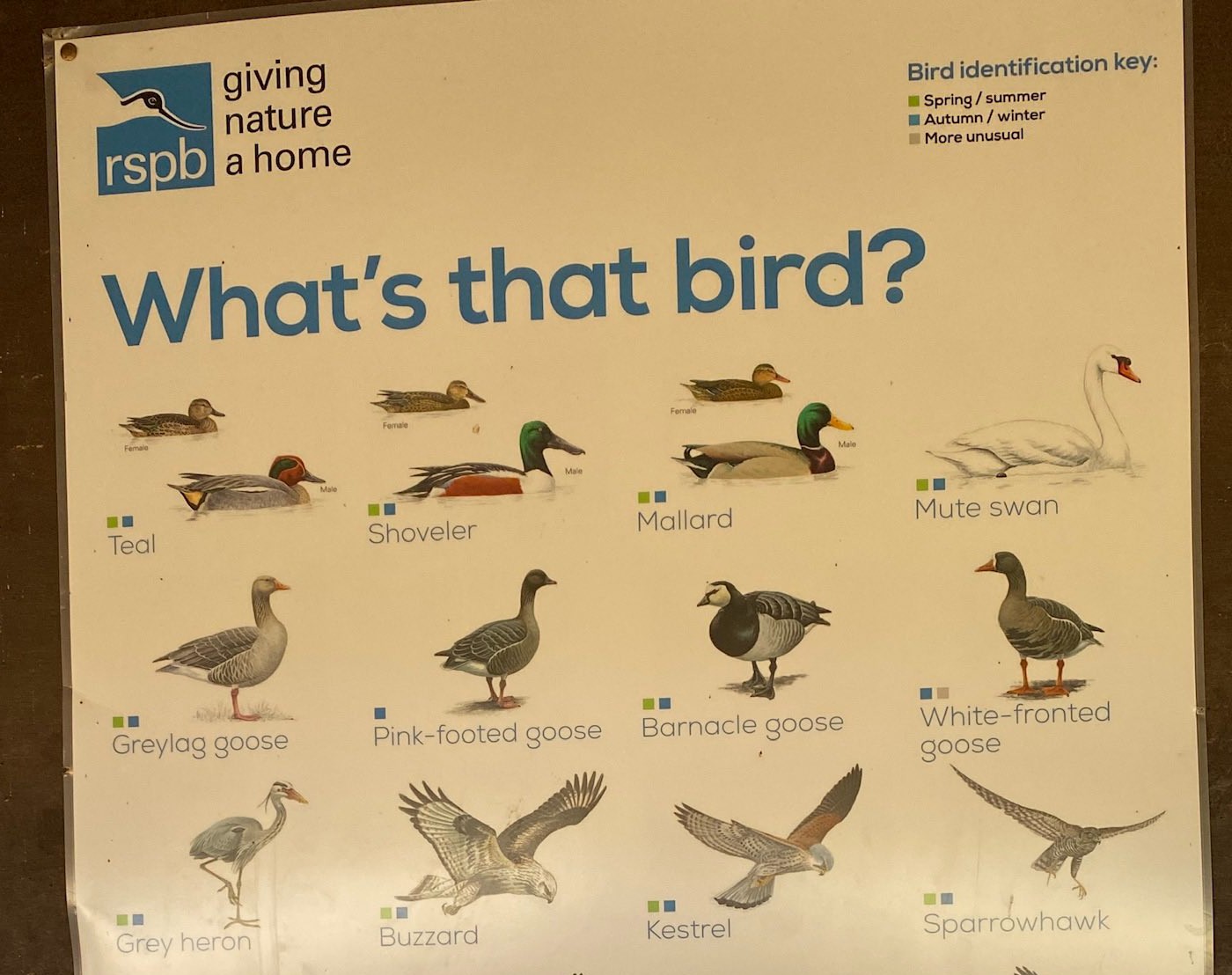 The RSPB poster that was tweeted by Mya-Rose (@BirdgirlUK via Twitter).

Mya-Rose said on Twitter: "If you aren't into nature, you won't know that when you go into bird watching hides there are often posters up to help you with bird ID. But why are the female birds always shown as a smaller picture insert? #sexisminbirding? We need a revolution."

The Daily Star Sunday contacted the RSPB about the row and the charity has promised to address the issue. A spokesperson told the publication: "It is a fair point and we must do better. We're pleased Mya-Rose brought this to our attention and will be reviewing these posters with our team internally."