RSPB Scotland and other conservation bodies have called on the Scottish Parliament and policy makers to take steps to ensure that shooting of globally threatened birds is carried out sustainably.

At present, many Red- or Amber-listed species which are in decline can still be legally hunted and shot in Britain. Birds such as Ptarmigan, Eurasian Woodcock and Common Snipe remain on the list of legal quarry despite their worrying status. 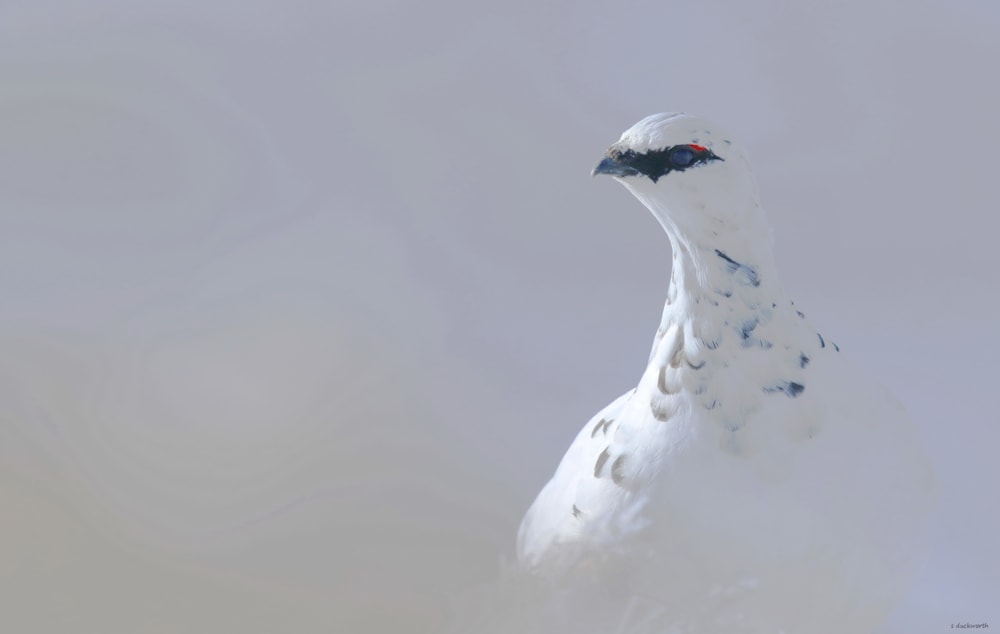 Ptarmigan has declined in Britain by some 81% since 1961 but can still be legally shot (Scott Duckworth).

"It is time for a review of this situation in the context of the climate and nature crises," said Duncan Orr-Ewing, head of species and land management at RSPB Scotland. "We would like to see greater consideration of which species are on the huntable list and in our view this system should better reflect the conservation status of the species.

"Data should also be routinely published by the Scottish Government on the type and number of all species that are shot each year. If species populations are declining, it makes some sense that those birds should get protection, even if it is temporary, to allow populations to recover.

"Ptarmigan is one of our high alpine species, and in common with other species that share this habitat, like Eurasian Dotterel, it is declining and Red-listed because of the effects of climate change. We should therefore be looking at all measures to help conserve these species which are under significant pressure."

Black Grouse is also on the list of legal quarry, although it has been subject to a voluntary moratorium for 20 years following a steep decline in the species, with the UK’s population of lekking males plummeting from an estimated 25,000 in 1990 to 6,510 in 1996. In the south of Scotland, the Black Grouse population is faring particularly badly.

The quarry list stems from the Game Acts which date back to the 1800s when birds shot for sporting purposes were considered to be the property of the landed gentry, with servants even given the power to arrest poachers. "These quarry lists originate to a large extent from what could be described as a throwback to a past sport shooting era but circumstances have changed and many of our bird species are in decline, largely due to human activities," added Orr-Ewing.

A Scottish Government spokesperson said: "We have made many changes to the Wildlife and Countryside Act and introduced new legislation to strengthen protection of wildlife in Scotland, including increasing penalties for those who abuse wildlife. We will continue to take robust action where this is necessary."