RSPB Birdsong Radio – a free bird sounds radio app – launched on the evening of Friday 21 June. The app is being released to celebrate the organisation's Let Nature Sing single reaching number 18 in the UK charts last month, and will feature a continuous loop of birdsong from various Red-listed species.

The birdsong app is inspired by the popular former Radio Birdsong, a broadcast of layered bird calls and country sounds used as a test transmission for Classic FM and for digital radio stations during the 1990s and 2000s. 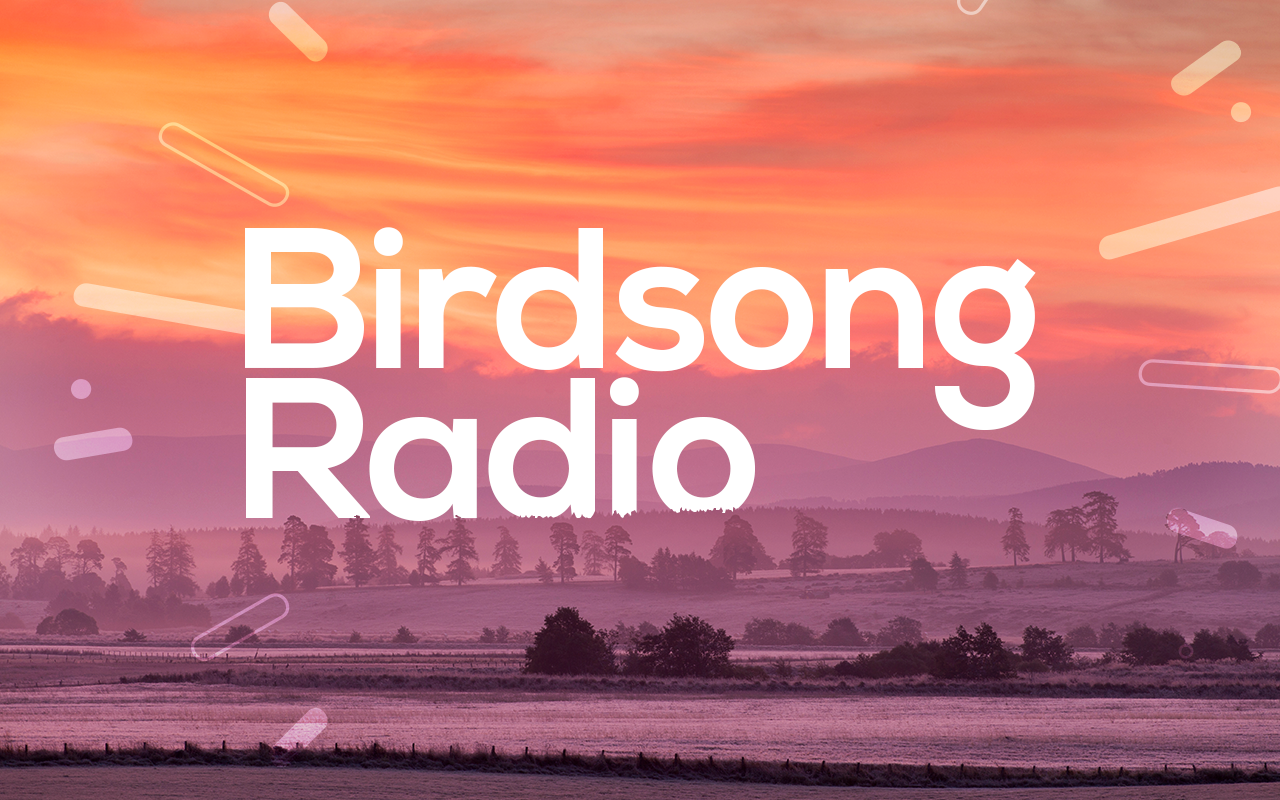 RSPB Birdsong Radio is available for free and can be downloaded from mobile device app stores.

RSPB's Adrian Thomas, who recorded the main 35-minute birdsong loop that will air on the RSPB Birdsong Radio app, said: "We wanted to create a gentle, ambient background chorus of some of our most-loved and seriously endangered birds to take listeners on an uplifting walk through the countryside.

"People take bird song for granted but our skies are slowly falling silent. Countryside ramblers would struggle to hear the songs of some of the most beautiful birds on the track now."

Radio engineer and broadcaster Quentin Howard, who founded the original Radio Birdsong and helped develop RSPB Birdsong Radio, said there was a public outcry when Digital One decided to remove Radio Birdsong in favour of music from unsigned bands. He said: "Listener response was always amazing and I had hundreds of letters and emails.

"When it was live the original Radio Birdsong was used in a cancer ward whilst patients received chemotherapy treatment, by prisoners who hadn't heard birds for 25 years and in hospital and dentist waiting rooms to calm patients' nerves.

"People used it to get their babies off to sleep. There was quite a backlash when Radio Birdsong ceased transmissions in 2009. Working with the RSPB on the creation of this app was a delight."

Launching to coincide with summer solstice, RSPB Birdsong Radio also has an alarm-clock feature that will allow listeners to wake up to the purring of a European Turtle Dove. The app will also give users the option to hear multiple birdsong tracks including Quentin's original Radio Birdsong audio as well as an edited version of the Let Nature Sing track that made it to number 18 in the charts.

The RSPB Birdsong Radio app is available to download now.