Acrobatic ravens, the dawn chorus and Snowdrops peeking out from the ground are among the beacons of spring that have started to emerge on RSPB reserves across England and Wales, as nature starts to stir from its winter slumber.

Despite chilly conditions in some parts, temperatures in January were overall above average, with parts of southern England reaching 15°C, enough to trigger a reaction from some early-nesting birds looking to gain a competitive advantage on rivals ahead of the breeding season.

The dawn chorus – nature’s soundtrack – is one of the most well known and loved signs that spring is well on its way. Starting with the sweet, simple melody of the Blackbird, shortly followed by Robin, Wren and many others, the dawn chorus builds fast during February, with more places coming alive with the sound of birdsong as the month goes on.

But it isn’t just our garden birds that have been exercising their vocal chords. The booming call of Britain’s loudest bird, Bittern, was heard as early as mid-January at Ham Wall RSPB, Somerset. While the gruff, far-carrying call of early-nesting Ravens has been heard on a number of reserves as they take to the skies to perform their acrobatic, tumbling displays usually only seen at this time of the year. 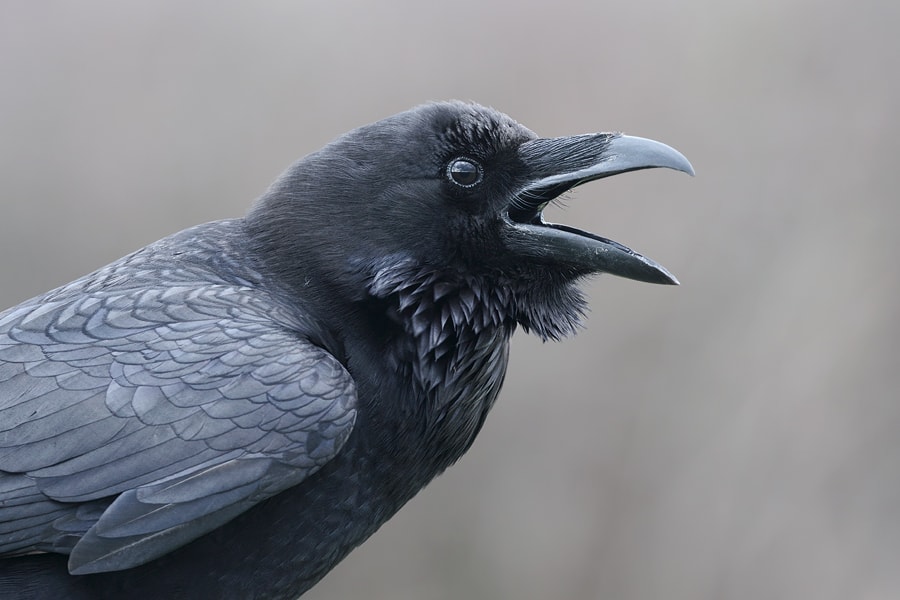 Debra Depledge, RSPB Wildlife Advisor, said: “As we emerge out of winter and into spring, RSPB reserves will become a hive of activity as birds furiously prepare for the start of the breeding season. The warm January conditions will have stirred many birds out of their winter slumber earlier than usual, allowing some pioneering individuals to gain a competitive edge on potential rivals by making a start on gathering nest materials, securing a patch and finding a mate.”

The warm January weather also acted as a catalyst for other wildlife. Throughout southern England, there have been a number of reports of frogs starting to spawn and newts heading towards the nearest pond as they emerge from their winter hibernation. The sight and smell of early-flowering woodland plants such as bluebells, primrose and daffodils have also started to greet people in gardens or while walkiing a woodland trail. These plants have evolved over many years to flower before the woodland canopy closes overhead, plunging them into darkness. 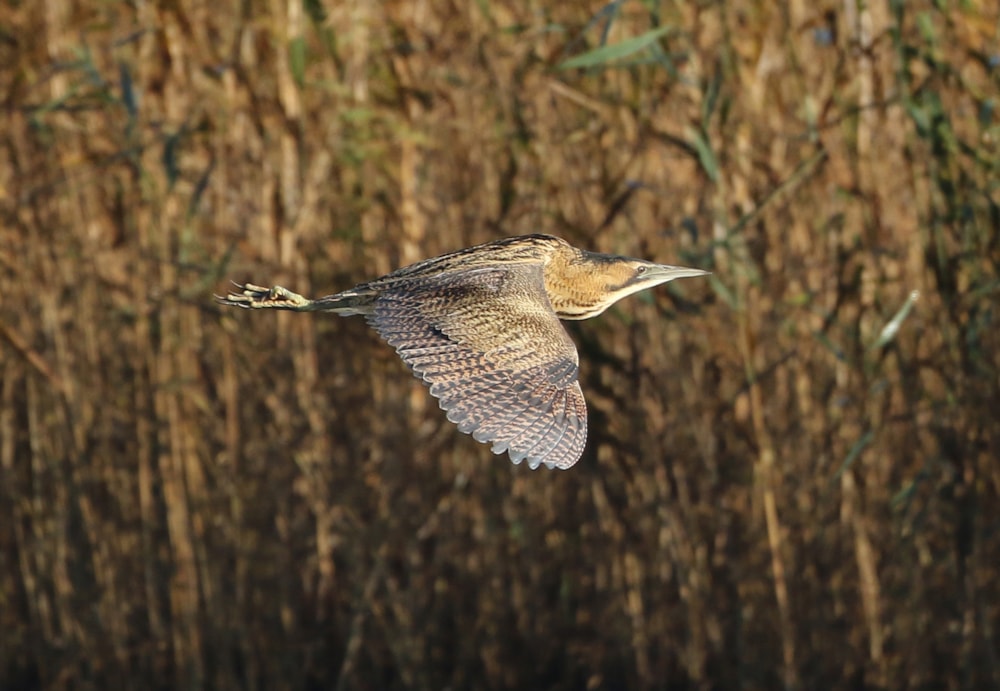 Debra added: “February is strictly still winter, but the mild January means that nature’s calendar may have advanced by a week or more, making February a month full of great promise. The flowering plants, singing birds and the emergence of many other species act as a beacon telling us spring is on its way. So rather than wait till the clocks go forward to get out and experience the wonders of nature, make the most the reawakening of the natural world after its unnaturally cosy January.”

The signs of spring's arrival makes it an exciting time of the year to explore the sights, sounds and smells on the RSPB's reserves, says the charity, from the fresh green shoots pushing through the soil, bumblebees emerging and, of course, bluebells creating a stunning blue carpet in woodland glades. It’s also the mating season for many animals, including several early nesting and displaying bird species. To find an RSPB reserve near you and start discovering the inspiring signs of spring, visit www.rspb.org.uk/reserves.