The RSPB’s nature-friendly Hope Farm in Cambridgeshire has announced record numbers of birds and butterflies, suggesting similar farming practises can help the rest of the country.

Wildlife monitoring at the demonstration farm in Cambridgeshire has revealed that numbers of breeding farmland birds have more than trebled in the 17 years since the RSPB started managing Hope Farm in 2000, against a background decline in farmland bird species nationally.

Threatened ‘Red List’ farmland birds such as Linnet and Skylark, which nationally have declined by more than 50 per cent, have increased more than threefold at Hope Farm, while numbers of Yellowhammers have doubled. In addition, several species that were completely absent in the year 2000 have started breeding on the farm, including Grey Partridge, Northern Lapwing, Yellow Wagtail and Corn Bunting.

Butterflies are also thriving at Hope Farm, with numbers of 24 species of the wider British countryside up 213 per cent in 2017 compared with 2001, a record high. 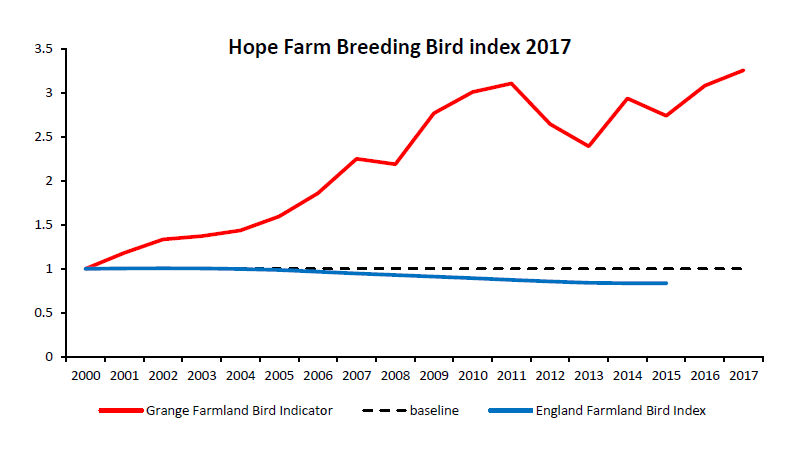 RSPB Senior Research Assistant, Derek Gruar, has been responsible for monitoring breeding bird and butterfly numbers at Hope Farm since 2009. He explained: “Every summer we survey breeding farmland birds and butterflies on the farm to see how their numbers are changing. The increase in numbers in such a relatively short space of time is phenomenal when you consider the trends in these species nationally. The flip side of that of course is that something is clearly amiss in the wider landscape for these species to be declining in the UK.”

Hope Farm is not so different from a lot of other small arable farms in lowland England. Just 10 per cent of the harvestable land on the 180-hectare farm is managed for wildlife, with the help of agri-environment schemes that support farmers to manage land to deliver benefits for nature. The other 90 per cent grows commercial cereal crops such as wheat, barley and oilseed rape. Simple measures such as having wildflower margins around fields, sowing ‘bird cover’ to provide food for seed-eating species and allowing hedgerows to grow thick and dense to create safe nesting habitat, all help wildlife on the farm. 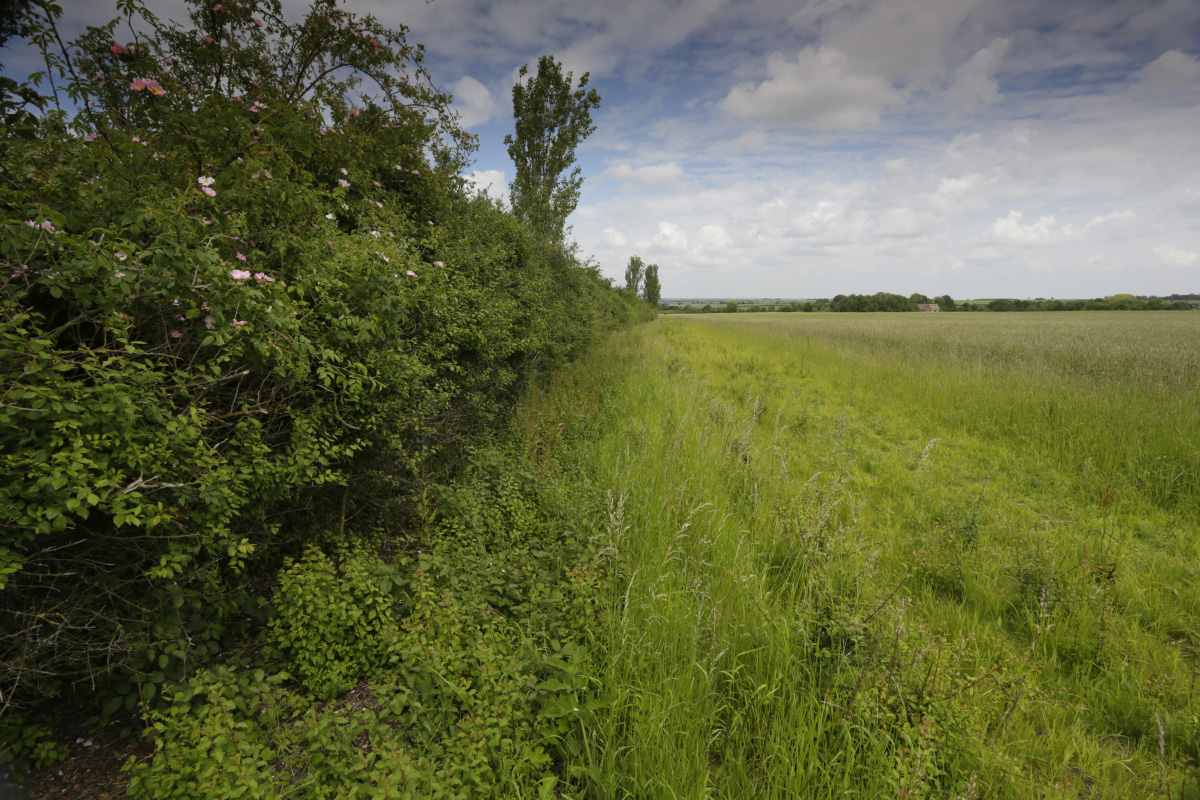 RSPB Hope Farm Manager, Ian Dillon, said: “It’s fantastic getting the results of the wildlife monitoring on the farm, as they show that what we’re doing here is working. We have been able to demonstrate that, with the help of agri-environment schemes, it is possible for farmland wildlife to thrive alongside profitable crop production on an arable farm.

“The continuing decline in farmland bird numbers nationally though shows there is still more to do to make British farming sustainable for nature. Fortunately, we’re by no means alone in farming in a way that benefits wildlife, and if more farms keep adopting nature-friendly practices, farmland wildlife will reap the rewards.”

To find out more about the RSPB’s work at Hope Farm visit www.rspb.org.uk/hopefarm.