Following its AGM on Saturday [10 October 2020], the RSPB is demanding new regulations and better enforcement of existing laws to control the shooting of gamebirds in the UK.

After the charity published a review, which found self-regulation by the shooting community had failed to address the environmental impacts of the game bird industry, it made it clear that it believes changes need to happen soon. 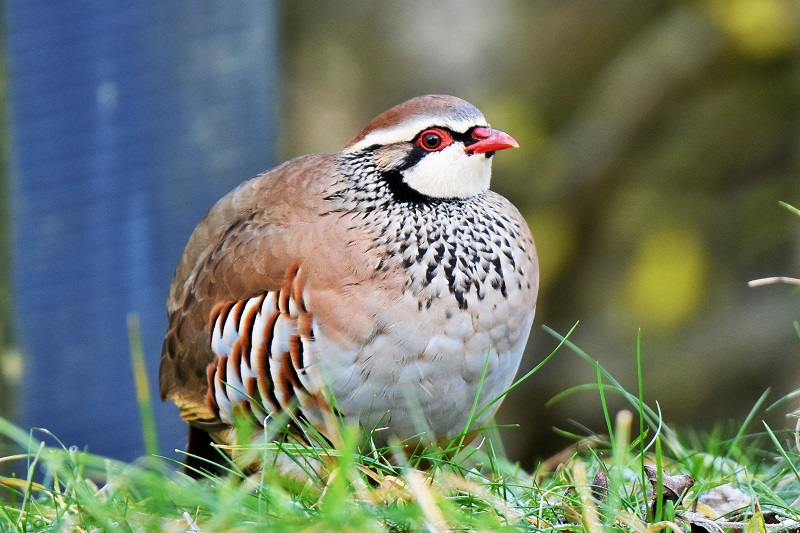 The RSPB says tighter regulations and rule enforcements must be implemented within the shooting community (Irene Harrison).

Illegal killing of birds of prey, the use of poisonous lead ammunition, the burning of vegetation on peatlands and the release of 57 million gamebirds – mainly non-native Common Pheasants and Red-legged Partridges – into the countryside each year are now causing unacceptable damage, the organisation said.

Martin Harper, RSPB Director of Conservation, sad: "The RSPB has recognised for many years that some types of gamebird shooting can deliver benefits for nature, but the most intensive forms are damaging our environment. We are facing a climate and ecological emergency, and it’s down to all of us, from individuals to big business, to play our part in helping to revive our countryside."

Harper said the most effective measure would be a system of licensing which would set minimum environmental standards for shoots. "Failure to comply with the rules would result in losing the right to shoot. However, change must come soon: if effective reform isn't achieved within five years our trustees are clear that we will pursue a ban."

The call was rejected by the British Association for Shooting and Conservation, which said the RSPB risked creating a divide between itself and rural Britain. "No one in shooting wants to see environmentally damaging practices," said chief executive Ian Bell. "The RSPB needs to acknowledge that, rather than damaging its relationship with a key conservation community."